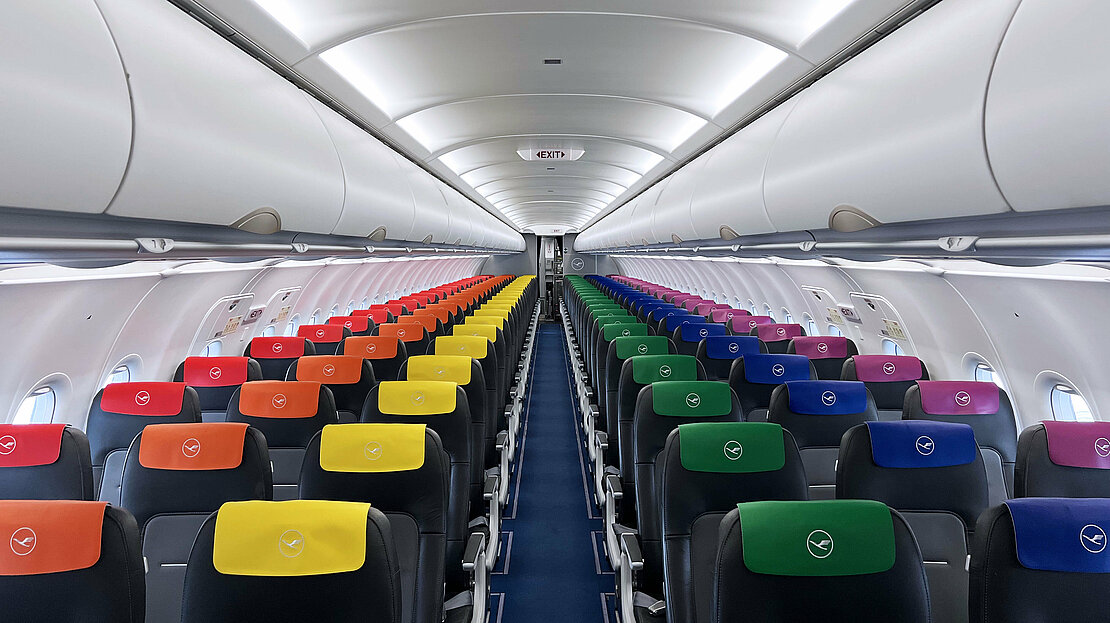 To mark Pride Month, Lufthansa will be taking off with a special aircraft to destinations throughout Europe. The Airbus A320neo with the registration D-AINY will become “Lovehansa” for the next six months.

On the outside of the aircraft, instead of the Lufthansa livery, it will be “Lovehansa”, which is painted in the colours of the rainbow to symbolise the pride flag. The welcome panel at the entrance will also have a special rainbow design. In addition, when looking out of the aircraft window, hearts in rainbow colours can be seen on the winglets. 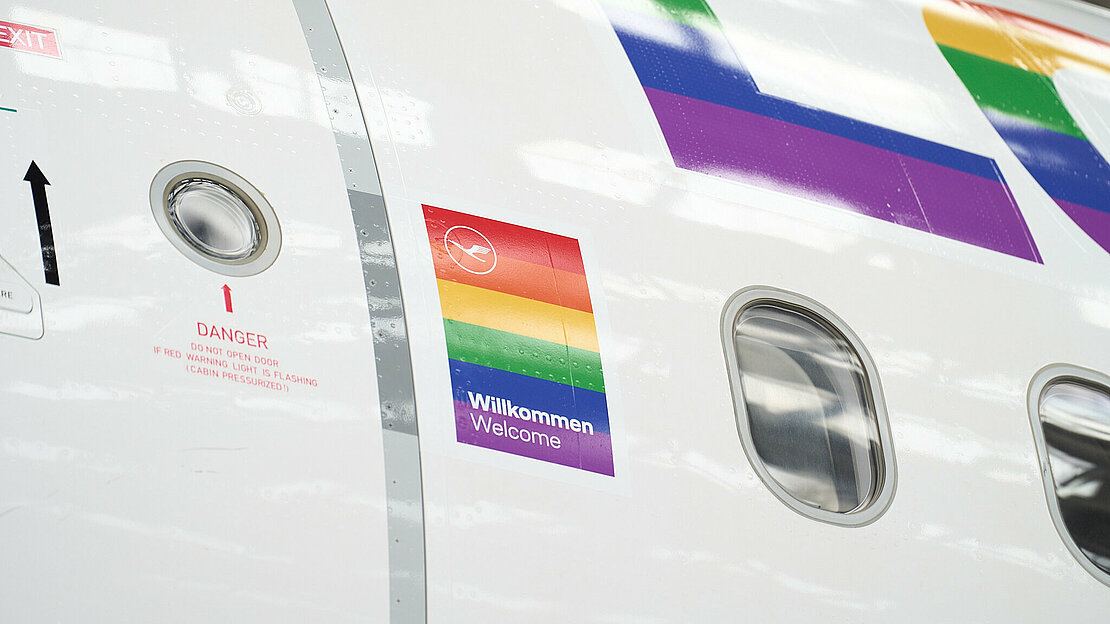 The first flight of the “Lovehansa” was to destination Billund in Denmark.

Lufthansa says it is a company that stands for openness, diversity and understanding. With the “Lovehansa” special livery, the company is sending another clear signal and making this important part of its corporate culture prominently and visible to the outside world. 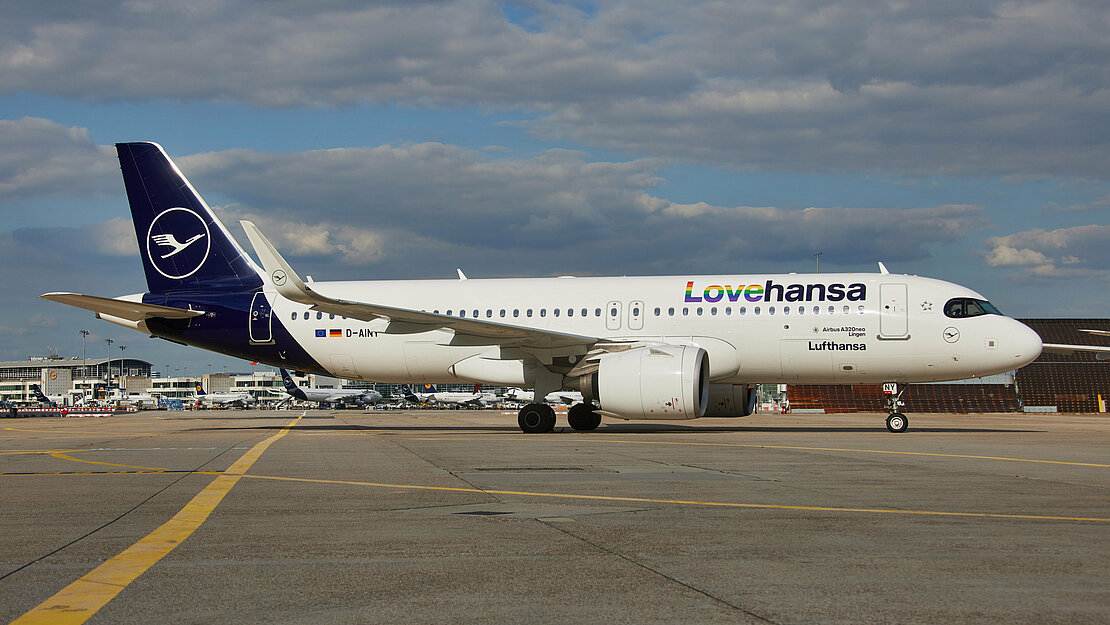