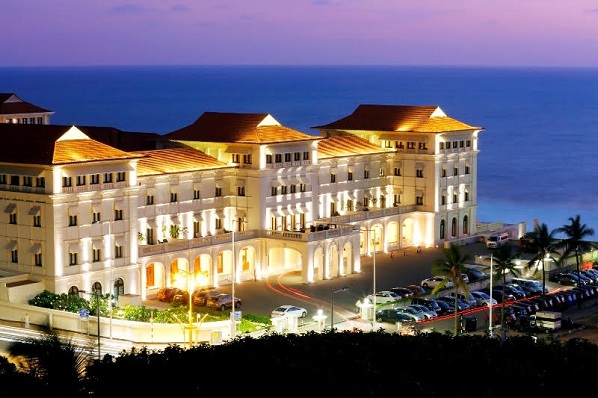 A powerful new hotel initiative that promises to stir up a new round of international enthusiasm for Sri Lanka is taking shape on one of Asia’s fastest-growing island destinations.

This month, the Galle Face Hotel Group and the Louis T Collection will come together in a strategic partnership that will link two complementary organisations.

The Galle Face Hotel Group is a Sri Lanka-based company led by a prominent voice in Sri Lankan tourism, Sanjeev Gardiner, while the Louis T
Collection is a hospitality management and building solutions company.

“The island is flourishing and tourism is booming.”

“Galle Face is an independent grand hotel,” said Gardiner, “and the beauty of our collaboration is it allows us to leverage all of their technology benefits as well as international hospitality experience and reach, while still remaining a grand independent.”

“A hotel is more than just a comfortable place to stay,” said chief executive and co-founder of Louis T, Grant Healy.

“It can and should be a gateway to the surrounding environment, just like the Galle Face Hotel, one of the most celebrated properties in Asia for over 150 years.”

The extensive renovations completely remade the North Wing’s 72 rooms and suites, its restaurants and bars, lobby, and ballrooms.

The hotel also added an expansive executive lounge with sweeping views of the Indian Ocean from a private terrace; restored the carriage porch, bringing the facade back to its early design.

The grand porch also serves as a 60-square-meter private balcony for the Empress Suite, one of the hotel’s eight one-of-a-kind luxury suites.