Kerzner International has appointed a general manager to run the upcoming One&Only One Za’abeel Resort. In doing so, the hotel group also confirmed that its SIRO brand will also be part of the new development.
Jan Tibaldi flies in from One&Only Reethi Rah for the role
Centred on health, fitness and wellness, SIRO was announced last year with only one hotel in its pipeline, located in Montenegro.

Now, after the property was teased to Hotelier Middle East by a top Kerzner executive, it has been confirmed, alongside its cluster general manager Jan Tibaldi.

Kerzner said in a statement: “Jan’s new appointment will see him managing both One&Only One Za’abeel Resort and Private Homes and SIRO One Za’abeel, elevating the Dubai-based dual-tower’s offering which is set to showcase 360-degree views of glimmering skyscrapers.” 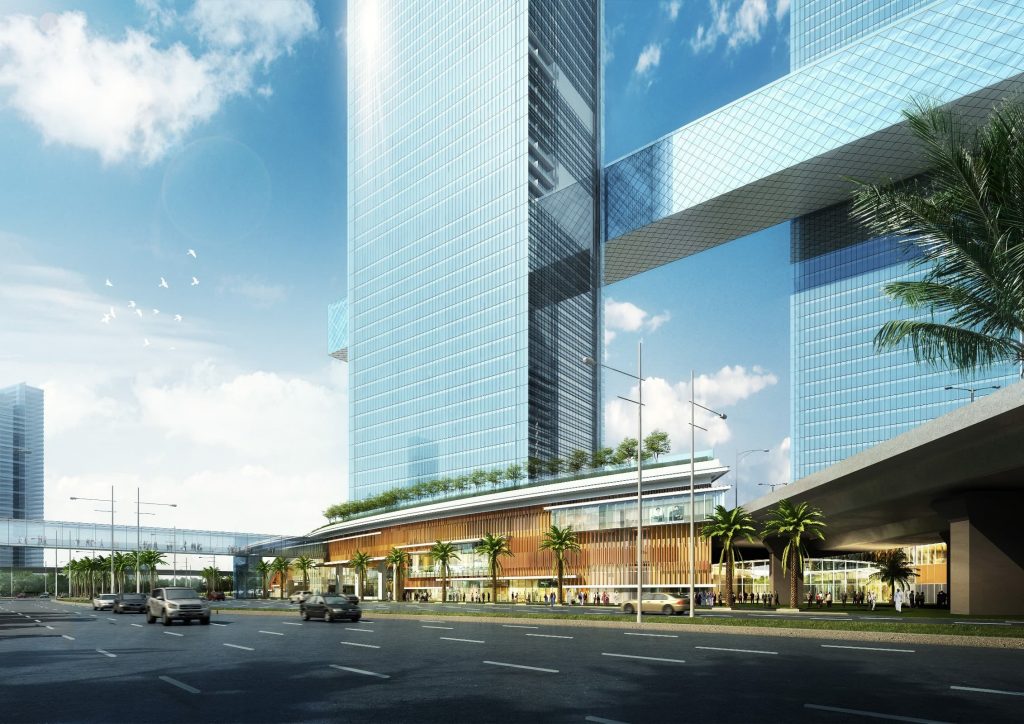 The move to Dubai marks his first Middle Eastern role.