The royal hotspots are an enormous source of wealth for UK tourism and have only increased over the years (except during the pandemic, obviously).

But this is only part of the royal family’s contribution. In a year, sales made at the gift shops from the royal collection made £19.98 million ($33.95 million). These landmarks sell souvenirs, trinkets, hampers and other royal-related knick-knacks.

The House of Windsor is estimated to be worth £19 billion and earns hundreds of millions for the British economy every year, with Frogmore House and Windsor Castle selling approximately 426,000 tickets between April 2021 and March 2022. From Sunday to Friday, an adult ticket costs £26.50 ($AU45).

The Crown Estate includes Regent Street in London, Windsor Great Park and Ascot Racecourse. It also owns more than half of Britain’s shoreline and approximately 1,960,000 acres of agricultural land and forest. 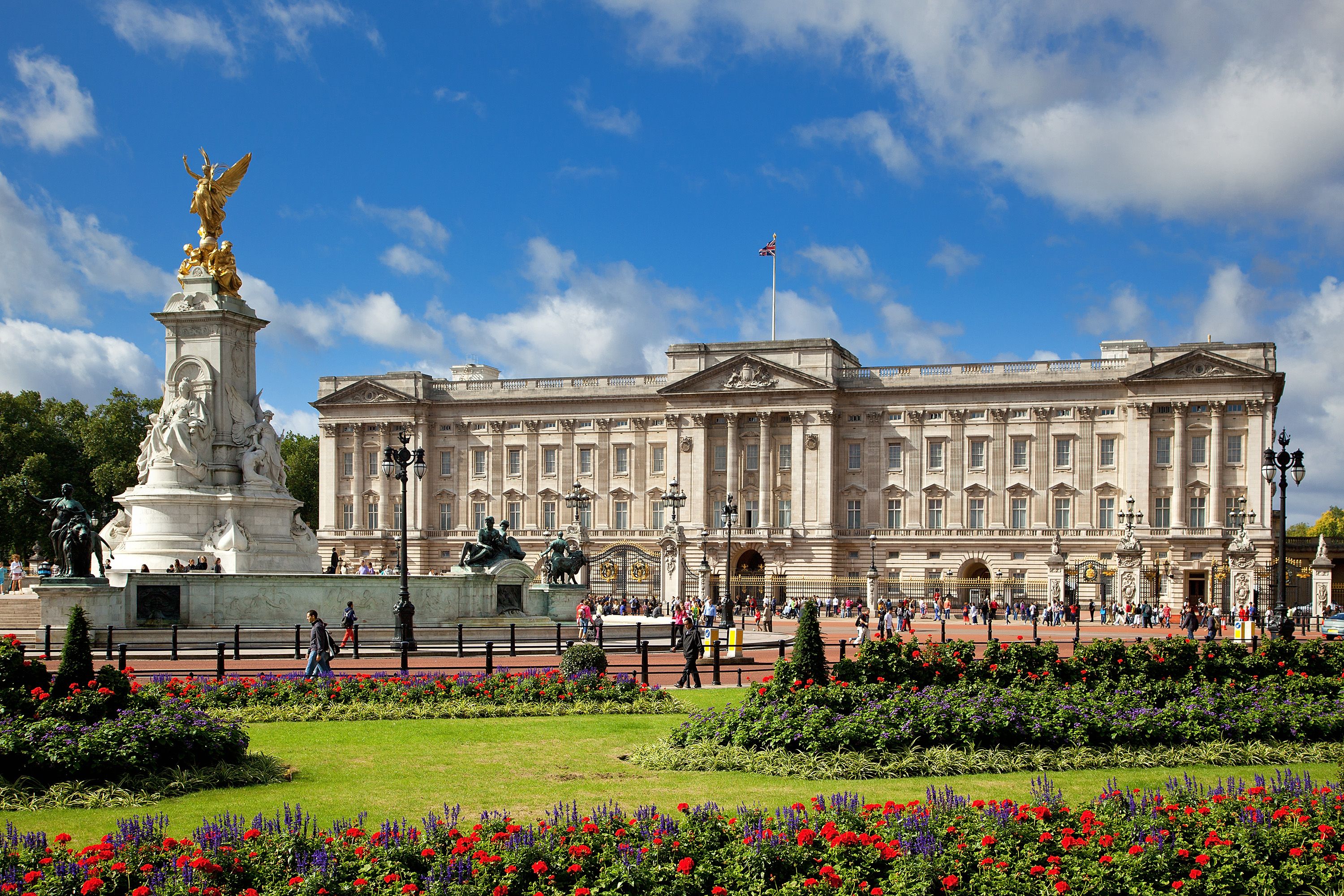 The average royal upkeep per annum cost UK taxpayers around £500 million, but Brand Finance estimates that the monarchy contributes £2.5 billion to the British economy in the same period.

Buckingham Palace has served as the residence of the UK’s sovereigns since 1837 and is still the administrative headquarters of the ruling monarch.