It may have taken a long while, but the Central American gem of Panama has finally lifted all of its Covid travel restrictions, which kept thousands of travelers from visiting during the pandemic.
Essentially, they have returned their pre-2020 entry guidelines, allowing for the resumption of normal tourism. As of this week, everyone is welcome, vaccinated or not.

Panama is a transitory nation straddling the narrowest strip of land that connects the Americas. Much like its popular neighbors – Costa Rica and Colombia just to name a few – it has been experiencing a surge in demand lately. While this can be attributed to its high affordability compared to other destinations in the region, one factor that comes into play is nature.

Panama’s is simply stunning, and restriction-wary travelers are eager to brave the great outdoors and experience more freedom. At last, the nature-rich country has switched sides to embrace its young explorers: 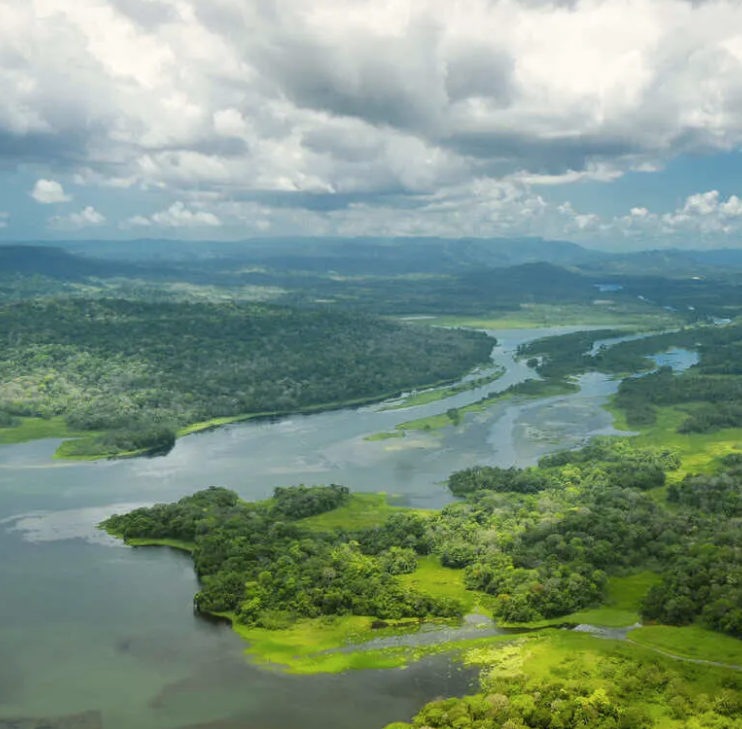 Latin America’s Covid management has been complex to say the least. At one point, the collective had some of the easiest travel rules in the globe, especially compared to Europe and the U.S., where borders shut down completely for prolonged periods of time. Then, the tables turned and a once-conservative Northern Hemisphere suddenly opted for normalcy.

Border curbs fell, economies reopened and Covid started being treated like a communal disease across a majority of European countries, causing a cascading effect. At the same time, the Southern half of the American continent remained frozen in time, or even tightened rules temporarily by enacting bans against the unvaccinated.
It almost seemed as if the geopolitical group had even forgotten these stringent rules were even there, seeing that they had been among the first to allow tourists back in as far back as 2020, yet now stand among the most restrictive in the Americas. Strangely enough, even Australia and New Zealand, role models for the Zero Covid approach, came to outpace them.

Fortunately, Latin America has started to ease mandates progressively, starting with Argentina, which became officially the first in the collective to abandon all Covid policies in favor of unrestricted tourism. Although it hasn’t mirrored Argentina’s move, its close partner Brazil also scrapped a nine-month old ban on those who opted not to get the shot just this month. 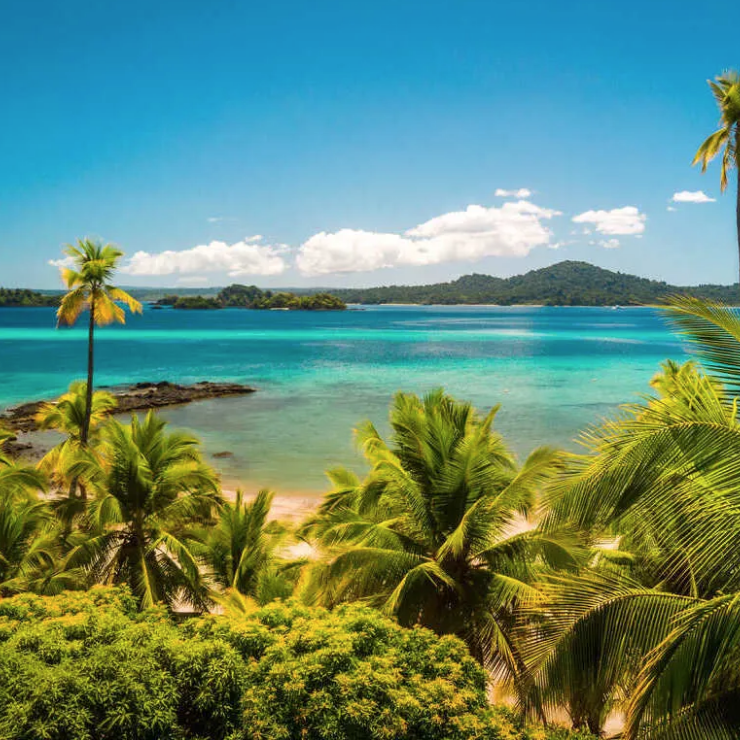 Following in the steps of its predecessors, it’s Panama’s turn to roll back its bureaucratic hurdles. Since September 15, as published by IATA, the nation no longer requires Americans, or any other foreigner visitors for that matter, to present a valid Covid proof of entry. Previously, this normally included either a vaccine or negative test.

Despite relying heavily on tourism dollars and sea trade, Panama had subjected the unvaccinated to tougher controls – up until now. However, with reports arising to confirm Central America, of which it is a part of, as the world’s new favorite travel destination, we can understand why the Panamanian Government would adopt a much more relaxed stance.

Heading into the fall, Americans are completely free to rediscover Panama without taking their Covid status into account:

No vaccine requirements
No pre-departure tests
No post-arrival tests
No quarantine once landing in the country
Previously, the unvaccinated were able to jump through all hoops simply by presenting a valid vaccine certificate. More specifically, one that had been issued at least a whole two weeks prior to their date of travel, and a vaccine whose manufacturer had been approved either by the World Health Organization (WHO) or America’s own CDC.

Of course, the non-immunized faced much harsher rules. They had to present a negative PCR or rapid antigen test issued up to 72 hours before arrival, or alternatively take a test once landing, though there had been reports of passengers being denied boarding when opting for the latter. Even worse: they risked undergoing mandatory quarantine.

Those who tested positive on arrival were issued an isolation order at their designated accommodation for a full 10 days, only being able to leave quarantine early by presenting a negative PCR test on day 4 (but not earlier). Naturally, these requirements discouraged millions of U.S. citizens from traveling. 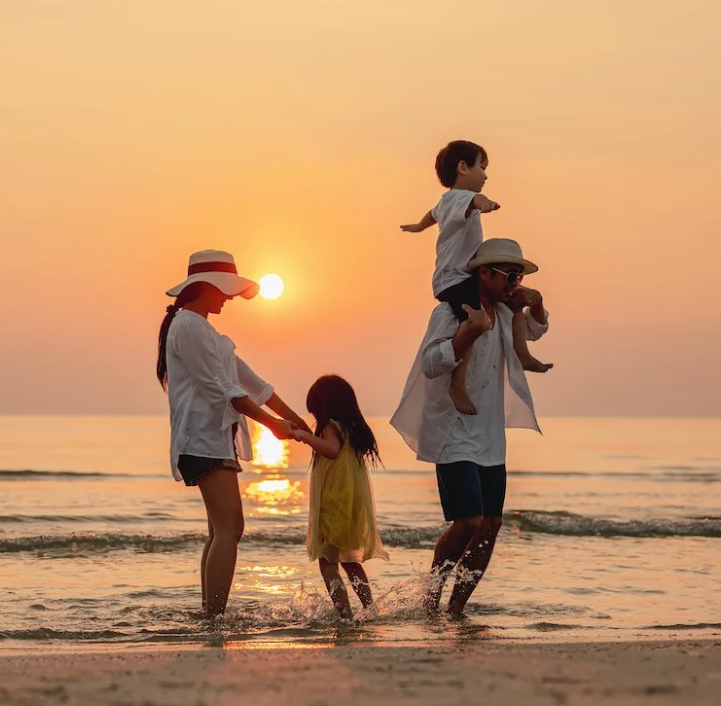 Americans can remain in Panama for 90 days out of every 180 days without requesting a visa in advance. Those planning to stay in the country for a longer period must contact the Panama Embassy in order to inquire about long-term stays. Panama may be open for business as usual, but it hasn’t announced its own Digital Nomad Visa as of now.

Regardless, three months is more than enough time for both short-term visitors and nomads alike to immerse themselves in Panamanian culture and get in touch with nature, one of the country’s most valuable assets. If you’re looking for flights to Panama City, you can find pretty good deals with Copa Airlines, Panama’s flag carrier, United Airlines or EVA.

These are all the main airlines flying directly from the U.S. to Panama.