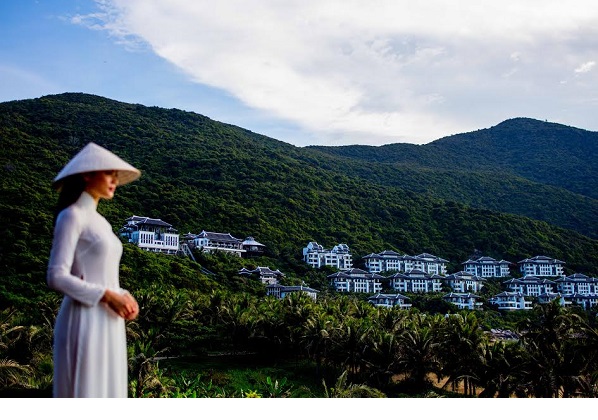 Hosted by the InterContinental Danang Sun Peninsula Resort, the event was attended by 200 hospitality leaders from across the regions.

Each World Travel Awards Gala Ceremony offers unrivalled networking opportunities to members of the travel and tourism industry, with the events welcoming government and industry leaders as well as international print and broadcast media.

World Travel Awards president Graham Cooke said: “What a fantastic evening we have here at InterContinental Danang Sun Peninsula Resort, this has truly been a highlight of the tourism calendar here in Vietnam.

“It has been an honour to recognise some leading hospitality providers from Asia and Australasia here tonight and I offer my heartfelt congratulations to each of them.

“I look forward to seeing many of the winners this evening as we move forward to the Grand Final in the Maldives where they will compete for the global titles.”

The hotel also revealed plans for expansion, with 30 new premium beachfront villas. Nestled in the beautiful lush greenery of the resort, they are set to offer the ultimate in privacy, each complete with a commanding view of the East Sea from an outdoor terrace.

“This was a unique opportunity to promote not just the resort itself but also Danang as a first-class beach destination, with gorgeous landscape and exceptional facilities.

“We are proud to be voted again as Asia’s Leading Luxury Resort and delighted and grateful to World Travel Awards to have been chosen to host such a memorable event.”