Forte Village has celebrated the successful hosting of the Sardegna Open, an international tennis tournament.

The showcase, which welcomed players from around the world, took place from October 12th-18th at the luxury Sardinian resort.

Organised by the Italian Tennis Federation (FIT), it was part of the ATP 250 circuit and was only the second ATP tournament to be hosted in Italy this year, following the Internationali BNL D’Italia, which took place in Rome.

This event was unprecedented for Sardinia, which entered the calendar on the world circuit, together with cities like New York, Hamburg, Paris and London, for the first time.

“We are extremely proud to have hosted and supported such an important sport event, considering the time we have been going through when the majority of the most important sporting events in the world have been cancelled or postponed.

“The decision to confirm this stage of the ATP 250 circuit has been made possible indeed thanks to the uniqueness of the Covid-19 protection protocol that Forte Village has in place since the beginning of the 2020 summer season,” said Raffaella Zedda, sales and marketing chief for Forte Village.

The Forte Village Sardegna Open saw the participation of some great international players, including Fabio Fognini, Pablo Cuevas, Dusan Lajovic, Casper Ruud, Albert Ramos-Vinolas, Lorenzo Sonego, and Pablo Andujar – all of whom are seeded in the top 60 in the world.

Athletes came from over 20 countries were present in addition to Italy, including the United States, Argentina, Uruguay, Colombia, Ecuador, Australia, India, Sweden, and Slovakia. 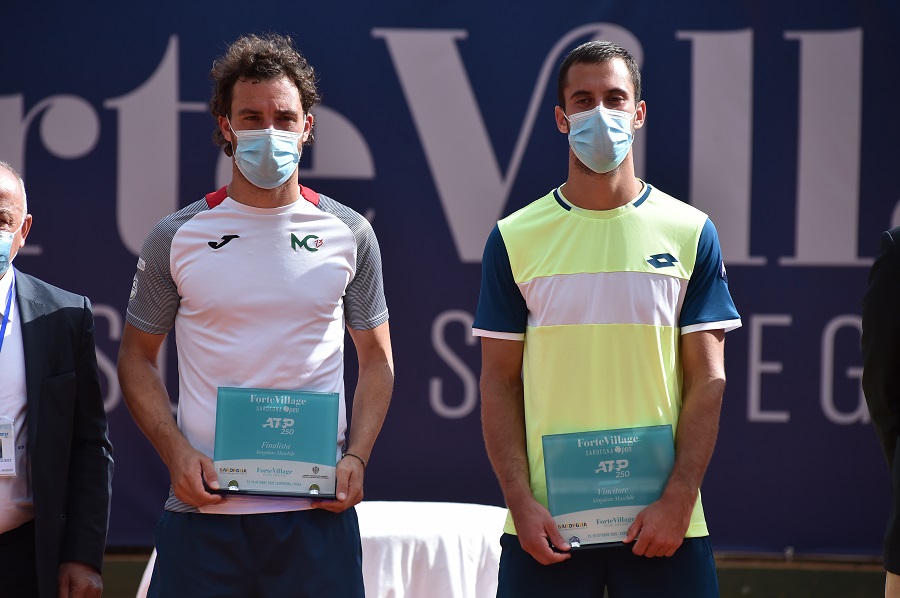 A truly incomparable place that fully restores the feeling of complete freedom, Forte Village is considered the World’s Leading Resort by voters at the World Travel Awards.

It reopened earlier this year after a brief shutdown in the wake of the Covid-19 pandemic with strict new safety measures in place.

Breaking Travel News spoke to Lorenzo Giannuzzi, chief executive at Forte Village, to find out how the resort had overcome a challenging period.