Eurostar has unveiled a £700 million investment programme to overhaul its aging rolling stock.

A complete overhaul and refurbishment of the existing fleet will also begin in 2011.

The move represents the first key initiative since the recent transformation of the Eurostar business from a partnership to a single, unified corporate entity.

Eurostar was established in 1994 as a partnership between SNCF, SNCB and LCR railways, but became a single company owned by the three founders in September this year.

Eurostar chief executive, Nicolas Petrovic, said: “The transformation of Eurostar into a standalone business and the major capital investment announced today is a mark of our growth ambitions for the future.

“The combination of our new state-of-the-art trains and our refurbished fleet will assure our position as the leading rail operator between the UK and the continent and make us the obvious choice for short haul European travel.”

The investment in the fleet will be funded privately by Eurostar with a combination of cash and bank financing. 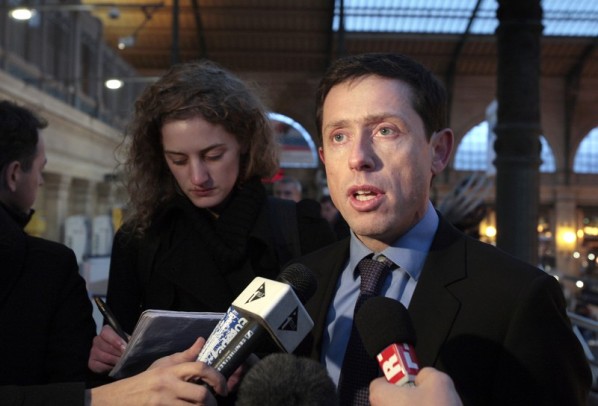 The German train operator plans to offer services between the financial capitals of London and Frankfurt once safety requirements have been met.

Built to a bespoke specification, the new Eurostar e3202 trains will be ‘interoperable’, allowing them to operate across the European high speed rail network.

With capacity to carry more than 900 passengers, the Eurostar e320 will have 20 per cent more seats than the existing Eurostar trains which carry 750 travellers.

Capable of a speed of 200 mph, the new trains could see journey times between London and Paris reduced to just over two hours, London to Amsterdam to under four hours and London to Geneva to around five hours.

Secretary of state for transport, Philip Hammond, said: “The transformation of Eurostar into a single entity has created a company well placed to attract the resources and investment needed to deliver a world class service.”