Dominica has seen an increase in visitor number of almost 20 per cent for the first three months of 2017 when compared to the same period last year.

The 19.5 per cent increase can be attributed to improved flight connections, robust marketing campaigns and brand affinity partnerships, which have raised the profile and awareness of Dominica in the UK market.

A key pull for the UK market was the launch of the same day connection from London to Dominica via Antigua in 2016.

This meant that British travellers could leave the UK at 10:30 and be in Dominica with a rum punch in their hand by 16:35 local time.

Visibility of Dominica in the trade rose with a successful campaign in partnership with Expedia UK in autumn 2016.

An affinity campaign with Salomon, Sport Shoes, Wanderlust and Inntravel in 2016 helped to raise awareness of Dominica to UK adventure and nature travellers with a love of exploring new places.

Year-on-year visitor increases were also seen from other markets. 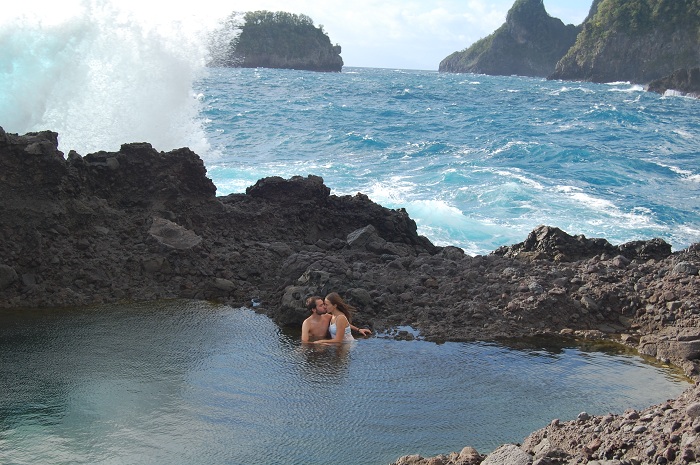 “Faster access to the island with the same day connectivity has certainly made Dominica a more attractive proposition to UK visitors and further activity with the trade has helped to push sales.

“We hope to continue to raise our UK visitor figures and share the beauty of our Nature Island.”