Legendary hotelier Sir Rocco Forte has announced plans to open a new hotel in Beirut. Speaking at Arabian Travel Market he said the opening comes part of a programme to open six properties in the Middle East over the next three years.

The hotel in the Lebanese capital would open by 2014, according to the founder of the Rocco Forte Hotels chain.

He also said he planned to grow his global collection to 30 to 40 hotels.

As well as the Beirut hotel, other MENA properties will be in Abu Dhabi, Jeddah, Marrakech, Luxor and Cairo.

The Cairo property will be in the location of The Shepherd Hotel, which will close in July for two years refurbishment work. 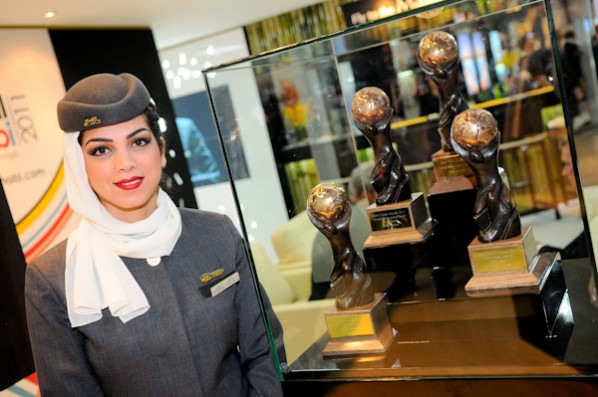 Abu Dhabi will open later this year and the other three will open in 2013.

Marrakech will have 99 rooms and Luxor 80 rooms. 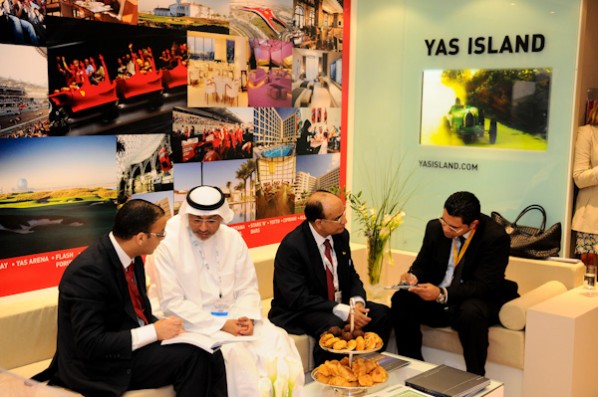 Plans for new hotels in Muscat and Saadiyat Island in Abu Dhabi are under negotiation with investors.

The Ritz-Carlton Abu Dhabi will open late 2011 with a second property on Abu Dhabi’s Saadiyat Island also in the pipeline.

The expansion see Ritz-Carlton, which is owned by Marriott International, go head-to-head with other luxury chains Park Hyatt and St Regis, which are also scheduled to open hotels on Saadiyat island later this year.

The US operator will open its first property in Saudi Arabia this year in a bid to tap into the kingdom’s untapped tourism market.