Las Vegas is everything one would expect. It is also so much more.

While the famous Strip - a mile long collection of the world’s most flamboyant hotels - remains the star attraction, the city is now also home to a thriving creative scene, a burgeoning cultural quarter and a growing number of boutique hotels.

Here Breaking Travel News editor Chris O’Toole visits to see how Sin City is transforming itself for a new generation of guests.

The first thing that hits you after landing in Las Vegas is the heat. Sat on the floor of the Mojave Desert, the city frequently sees temperatures surpass 30°C in the summer months.

For European visitors this can mean scuttling between patches of shade, or diving into one of the casinos which line the strip to avoid the stifling temperatures.

Mercifully the drive from the recently expanded McCarran International Airport takes just a matter of minutes, so it is possible to be safely settled in your hotel room shortly after landing.

At first sight the city is everything you would expect. The hotels tower into the azure sky during the day, before being transformed into neon wonderlands as dusk falls.

All manner of sins are available for the right price, and not a dollar less.

So it has been for nearly a century. 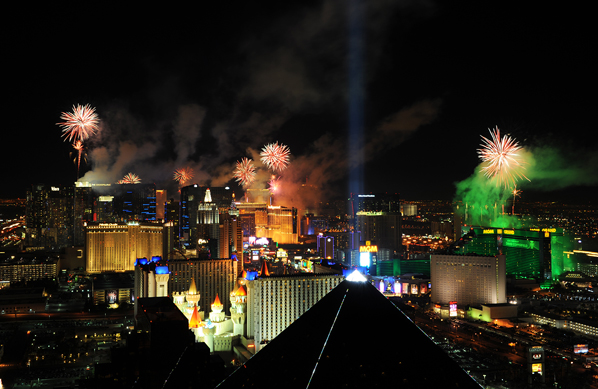 But look closer and there is a new Las Vegas emerging, away from the bright lights of the Strip.

Downtown Las Vegas - once the reserve of those fleeing losses in the casinos – has in recent years reinvented itself as a destination in its own right.

Here Las Vegas Arts District provides sanctuary to more than two dozen galleries, welcoming art lovers to numerous locations where they can take in everything from modern sculpture, to photography and even Las Vegas showgirl art.

An urban mix of residential, cultural and commercial property, the streets in this part of town are lined with vivid, ever-changing murals, while a collection of independent cafés, shops and attractions are also transforming the area.

The Neon Museum, a showcase of Vegas’ neon casino signs, is a particular highlight, while the Arts Factory and Art Square provide an edifying alternative to the temptations on offer uptown.

Programming of a more rarefied kind is also on offer at the Smith Centre, which epitomises the hidden cultural offering of the city. 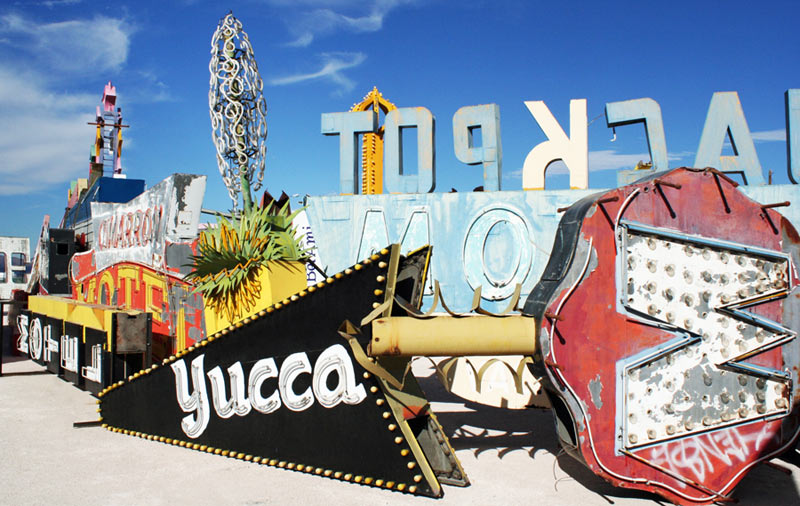 However, uniquely for an American city of more than one million inhabitants, Las Vegas does not presently have a modern art museum, with The Modern seeking $25 million to rectify the anomaly.

If opened as planned in 2017, the venue will offer 35,000 square feet of rotating exhibitions showcasing the works of established artists alongside emerging newcomers.

Downtown is also home to the casino-resorts on which Las Vegas originally made its name.

Golden Nugget, Calfornia, Las Vegas Club; since 1931, when gambling was first legalised, these are the hotels which have formed the bedrock of the city.

After falling into disrepair at the end of the last century, many have now been renovated, offering a more affordable alternative to the ever younger guests visiting the city.

Both the Electric Daisy and Life is Beautiful music festivals have bolstered this trend, bringing cutting edge music to compete alongside the more established acts playing in the mega-resorts. 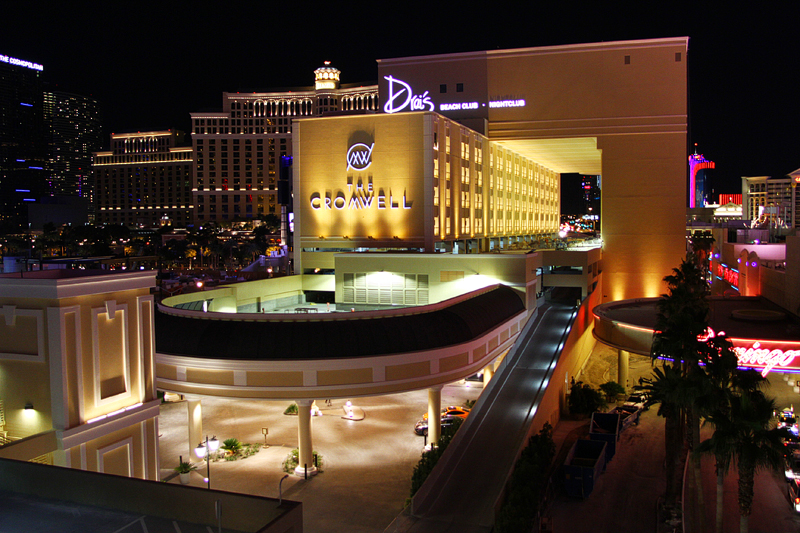 Spotting this trend, the majors are also taking note.

SLS Las Vegas, which will open in August this year on the Strip, is an attempt to move the resort up market, offering an approachable experience that will feature The Bazaar by José Andrés, Katsuya by Starck, multiple unparalleled nightlife offerings, and retail by Fred Segal.

On the site of present THEhotel, the all-suite The Delano will enter this market later in the year. Named for Franklin Delano Roosevelt, the property again offers the quiet luxury one would expect from a top-end European hotel, with crisp, minimalist interiors complementing personalised service. 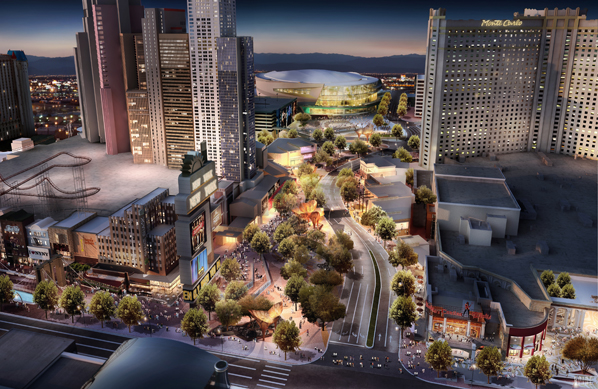 MGM International’s The Park will transform the Las Vegas Strip

None of this is to say the major resorts are retiring gracefully, however.

MGM International, the biggest operator in town with ten of the 43 major resorts in its portfolio, recently outline plans for The Park, a dining and entertainment district taking shape on the west side of the Strip.

Creating an interactive neighbourhood environment, The Park will connect the New York-New York and Monte Carlo resorts and the new 20,000-seat world-class Las Vegas Arena currently in development by MGM and AEG.

As part of the project, New York-New York and Monte Carlo will both undergo significant renovations of their Strip-facing experiences, being transformed into robust plaza environments featuring casual eateries, bars, restaurants and retail destinations.

As MGM International chairman Jim Murren explains: “All great cities offer vibrant pedestrian experiences, and Las Vegas is certainly no exception, as The Strip is one of the world’s greatest boulevards. Our vision is to extend the excitement we traditionally create within our world-class resorts outside onto The Strip, and ultimately in an entertainment district leading to our new arena.” 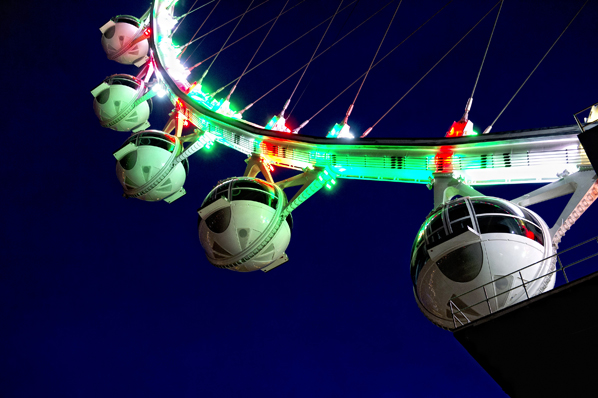 High Roller is the star of the new LINQ development

LINQ, too, reflects the shift of the city away from a gambling destination toward a more experiential feel.

Anchored by the High Roller, the development spans more than 300,000 square feet and features more than 30 unique retail, dining, nightlife and entertainment venues.

Located at the heart of the Strip and surrounded by approximately 10,000 hotel rooms, LINQ is situated between the Quad Resort & Casino and Flamingo Las Vegas, directly facing Caesars Palace.

Special mention should also made of Rose. Rabbit. Lie - the very best of the New Vegas.

Warping the traditional club experience, the venue mixes risqué cabaret, fine dining, freshly bottled cocktails, and highbrow comedy into one heady brew to truly capture everything you hoped Vegas would be.

There is more on visiting Las Vegas on the official tourism website.