James Hepple is one of the most experienced tourism professionals in the Caribbean. Before taking up the role of President & CEO at Aruba Hotel & Tourism Association, he held a key position for the Saint Lucia Tourism Board, and has also served in tourism director positions with Trinidad & Tobago, Curacao, Bahamas, and with Trusthouse Forte Hotels in Bermuda. BTN spoke to him ahead of Caribbean Marketplace 2011.

BTN: What kind of year has 2010 proved for Aruba?
JH: It’s proven to be a year of modest recovery. We are projecting a 2 percent increase in the overall number of visitors compared to 2009, which was 1.7 percent down compared to 2008, so we are back where we were in 2008. But this came at the expense of average room rates which are down about 9 percent compared to 2008. We have seen some good growth out of secondary markets such as Brazil, Argentina and Canada. Our US business will show a 2 percent growth compared to 2009. 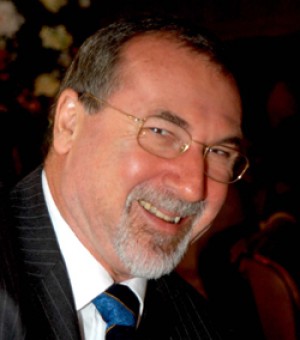 BTN How do you envisage 2011 shaping up?
JH: Overall we see continued modest growth. The main challenge has been the airlines’ strategy of increasing airfares and reducing air seats, particularly out of North America, and this will constrain the rate of increase we would like to see. We expect to see continued good growth out of Brazil and Argentina.

(Left: James Hepple is one of the most respected players in Caribbean travel and tourism)

The main change will be organizational with the implementation of an “independentized” Aruba Tourism Authority which will have an enhanced marketing budget. The impact of this positive change will really kick in by the summer of next year and will have a significant impact on the latter half of the year and going into 2012.

BTN: Aruba is one of the most tourism dependent countries in the world. What has been your strategy for coping with the global downturn?
JH: Fortunately Aruba is relatively small and has just 4,600 hotel rooms and just less than 4,000 timeshare units. This means we can be highly targeted and focus on key markets and niches. Furthermore we offer a premium product which has proven to offer good value for money in these difficult economic times. Consequently, our downturn in 2009 was not as severe as other destinations, nor was the depth of the discounting.

BTN: Where are your key markets? And where do you see the most potential for growth?
JH: Our key market continues to be the USA which generates 66 percent of all visitor arrivals. And within the USA our key markets continue to be New York, Boston and Philadelphia which together generate 50 percent of our US business. Venezuela is an important market and as recently as 2008 comprised 14 percent of all arrivals. That will fall to 10 percent this year. Latin America is showing great potential for Aruba. Their economies are generally strong and we are projecting good growth out of Brazil and Argentina in particular. 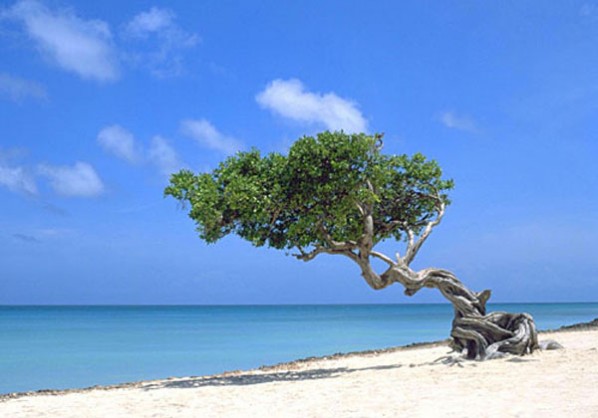 BTN: A new Government was elected in September 2009 in Aruba – what have been the main changes to developing the nation’s travel and tourism economy?
JH: The main change has been the creation of a joint private/public managed marketing fund which will be implemented by a newly “independentized” Aruba Tourism Authority. The fund came into existence on 1 September 2010 and the new organization will come into existence on 1 January 2011.

This does a number of things. First the marketing budget will be increased by between 30–35 percent, and second it allows the private sector greater say in the overall management of the marketing funds. This is something we have been asking for many years and kudos must be given to the new Government for implementing this new strategy.

The Government has also created a Tourism Product Enhancement Fund designed to invest specifically in product initiatives such as the long planned Linear Park Development designed to beautify the link between our airport and the main resort areas. 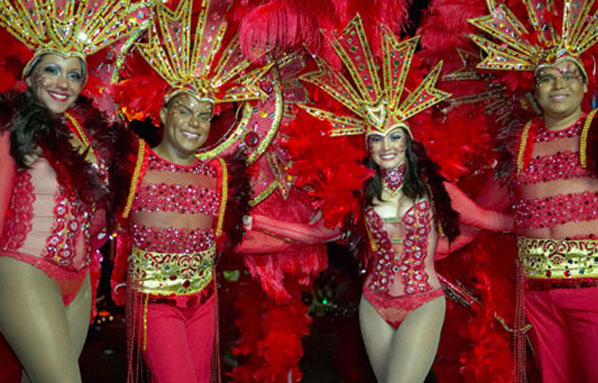 (Aruba Carnival - one of the highlights of the tourism calendar)

BTN: What in the way of plans, development or initiatives are currently underway on your islands?
JH: The focus of the new Government is very much on quality tourism rather than mere concern about the volume of arrivals. The intent is to identify key market segments which will offer the best return on our marketing expenditures. With almost 90 percent of Aruba’s workforce depending upon visitor expenditures it is critical that we get this right. Consistent with this a new Ritz Carlton hotel is under construction and should open in early 2013 along with a high quality mixed use development on the southern tip of the island at Seroe Colorado. Downtown Oranjestad will be extensively renovated and upgraded and a ring road which will move visitors more quickly from the airport to the northern resort areas will also commence construction next year.

BTN: What are you hoping to achieve at this year’s Caribbean Marketplace?
JH: Well our tour operator and travel trade partners are very important to us and have proven to be very effective partners in retaining and developing business. More than 50 percent of our hotels’ room nights generated out of North America are generated by our partners so it is very important for us to maintain and further develop these relationships. We will be specifically updating them as to the new developments on the island and updating them about the new marketing programs we will be implementing in 2011.

What are the key issues facing the Caribbean as a region, and what can be done collectively between the islands to foster travel and tourism?
JH: The key issue remains the availability of reasonably priced airlift. With the airlines pursuing their strategy of restricting capacity in an effort to increase yield this has had serious impact on the competitive position of the Caribbean especially in North America. At the same time we have to accept that the golden days of some five – 10 years ago are over and we must constantly strive to provide the best value for money for our guests and continually strive to upgrade our product in difficult economic circumstances. A regional marketing campaign shows some promise but it has proven difficult to find a funding formula which is widely accepted by the countries of the region.