Carnival Corporation has signed a strategic partnership with Dubai-based holding company Meraas to develop the Dubai Cruise Terminal in an effort to grow maritime tourism in the region.

Set to open in October 2020, the terminal will serve as the main hub for cruise tourism in Dubai and will become Carnival Corporation’s primary hub for its homeporting and transit operations in the region.

Sheikh Mohammed bin Rashid Al Maktoum, ruler of Dubai, said that mega projects being implemented in the UAE are reinforcing the country’s profile globally as a model for sustainable growth driven by diversification, innovation and productive partnerships with the private sector.

He added that the tourism sector is key to the development of the UAE’s economy, due to the value it adds through key projects and its ability to attract millions of visitors every year.

“We welcome visitors from across the world and provide them with an exceptional tourism experiences.

“We want them to leave with lasting memories that they can share in their countries and communities.

“The continuous development of infrastructure has enabled our country to be a destination of choice in the region.

“Supported by the talent and creativity of our people, I am confident that we will be able to establish global leadership in several sectors.

“The UAE will continue to be a symbol of progress and prosperity,” sheikh Mohammed added.

Sheikh Mohammed’s remarks came as he approved the Dubai Cruise Terminal as the main hub for cruise tourism in Dubai.

His highness also attended the signing ceremony of a strategic partnership agreement between Meraas and Carnival Corporation. 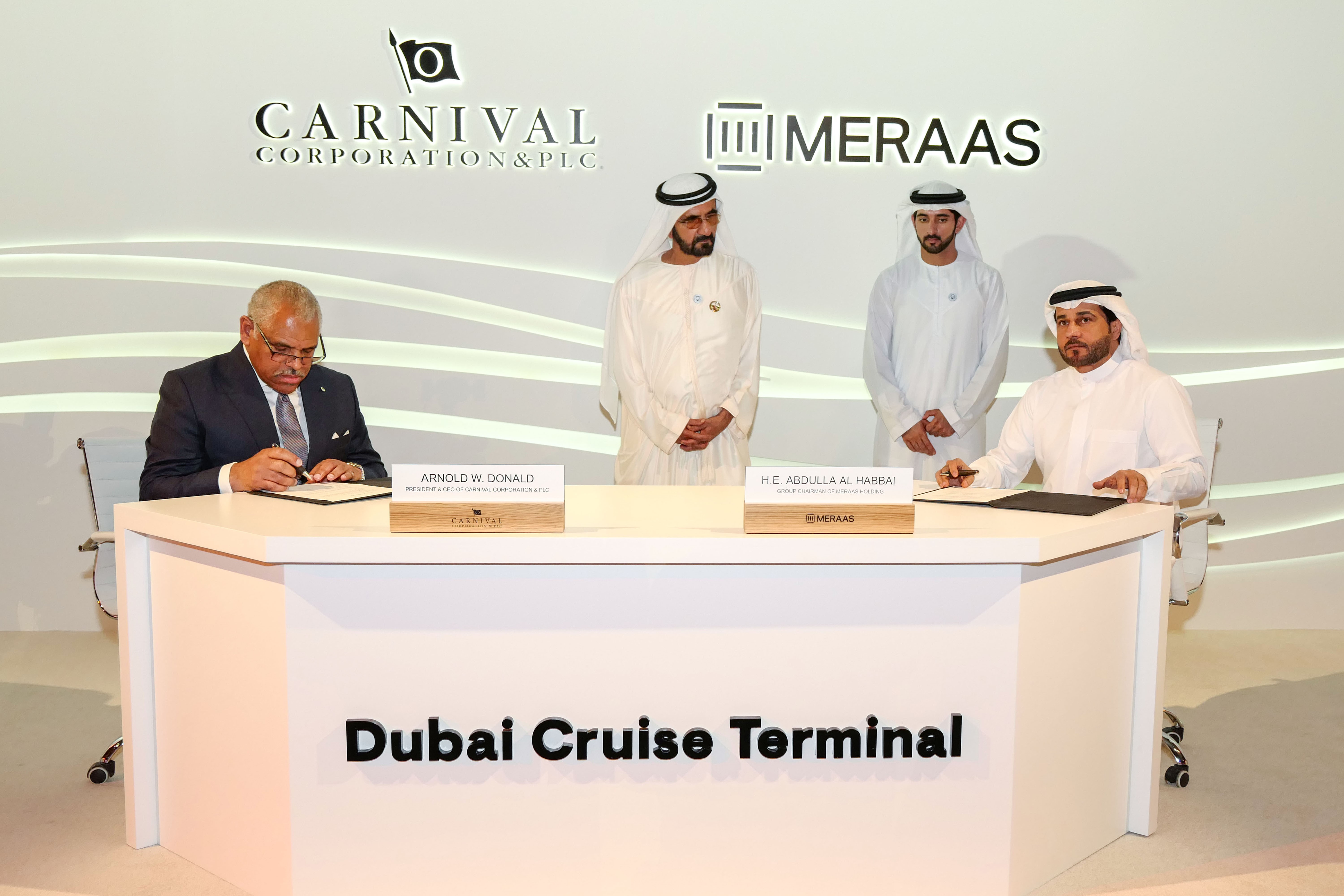 Under the agreement, signed by Abdulla Al Habbai, group chairman of Meraas, and Arnold Donald, chief executive of Carnival Corporation, the companies will collaborate across several strategic areas including port development, terminal management and new cruise development opportunities at Dubai Harbour and the broader region.

The agreement mandates Carnival Corporation to assist Meraas in ensuring the cruise terminal meets the highest international standards of the cruise industry, while the relevant authorities will be responsible for security, immigration and customs.

The agreement highlights Meraas’ support for Dubai Tourism Vision 2020, which aims to attract 20 million visitors a year to the emirate, and strengthens the company’s contribution to Dubai Plan 2021, the strategic roadmap to establish Dubai among the world’s best cities.

Following discussions with sultan Ahmed bin Sulayem, group chairman of DP, it was agreed that Dubai Cruise Terminal will become the main cruise terminal in Dubai and all cruise ships visiting Port Rashid will be redirected gradually from its opening date.

“Dubai Harbour is a new and unique addition to the city’s infrastructure and our alignment with DP World to make Dubai Cruise Terminal the main cruise terminal in the emirate will drive the transformation of Dubai into a fully integrated maritime tourism hub.” 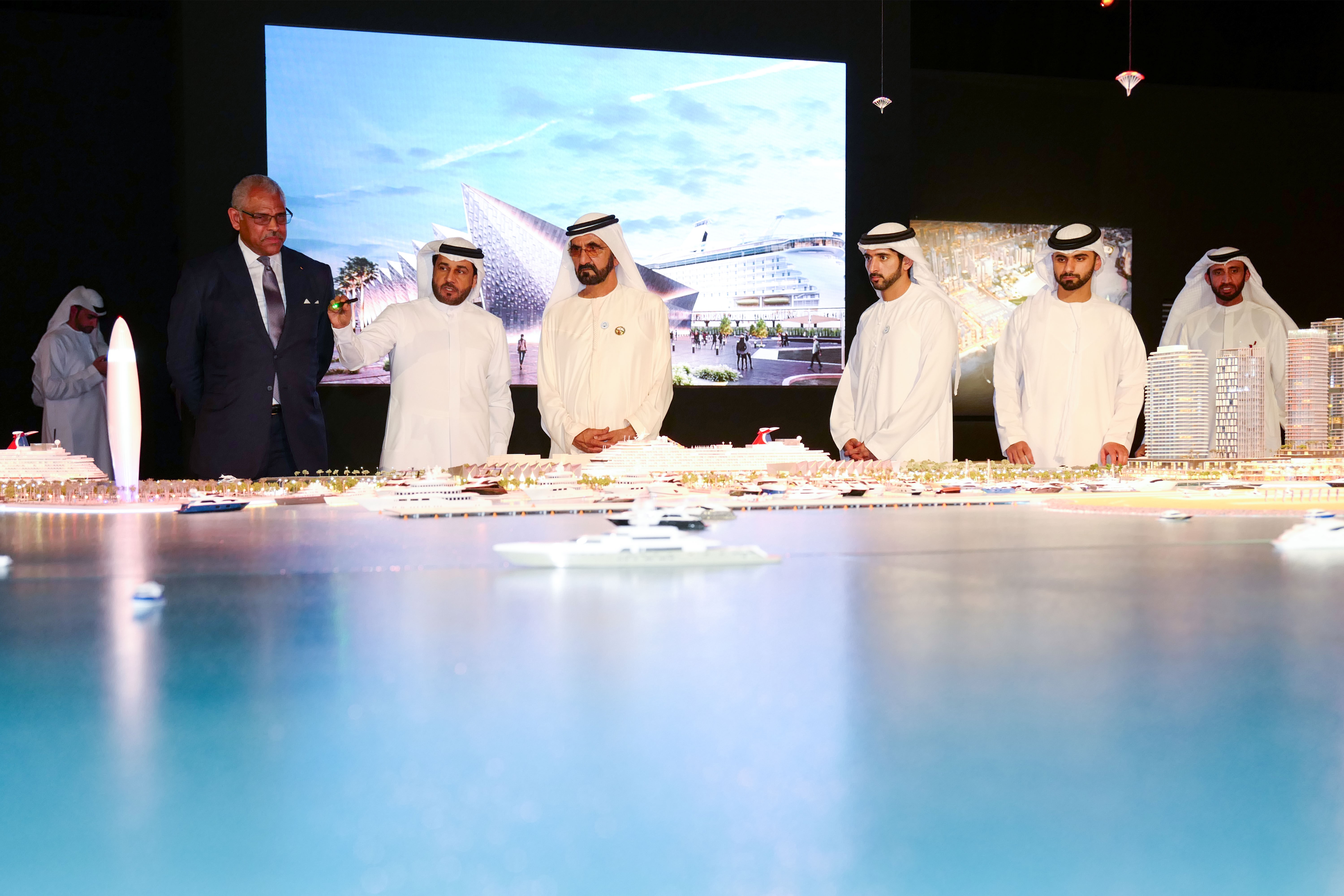 According to the Cruise Lines Industry Association, more than 40 million people worldwide will travel on cruise ships annually by 2030, marking a 40 per cent increase from 26 million passengers in 2017.

At a local level, the maritime tourism sector is expected to contribute more than AED1.5 billion to Dubai’s economy by 2030.

Carnival Corporation is the world’s largest leisure travel company and is dually listed on both the New York Stock Exchange and London Stock Exchange.

The largest business of its kind in the GCC region, Carnival Corporation commands about 45 per cent of Dubai’s maritime tourism market.

The Dubai Cruise Terminal at Dubai Harbour will become Carnival Corporation’s primary hub for its homeporting and transit operations in the region.

The partnership will also result in both parties working together to identify and grow the cruise tourism business in the Arabian Gulf region.

Speaking on the agreement, Donald said: “We have a long history in Dubai with our world-leading cruise brands.

“We are excited to be part of this important venture that will drive new tourism opportunities for Dubai and the region through cruising.” 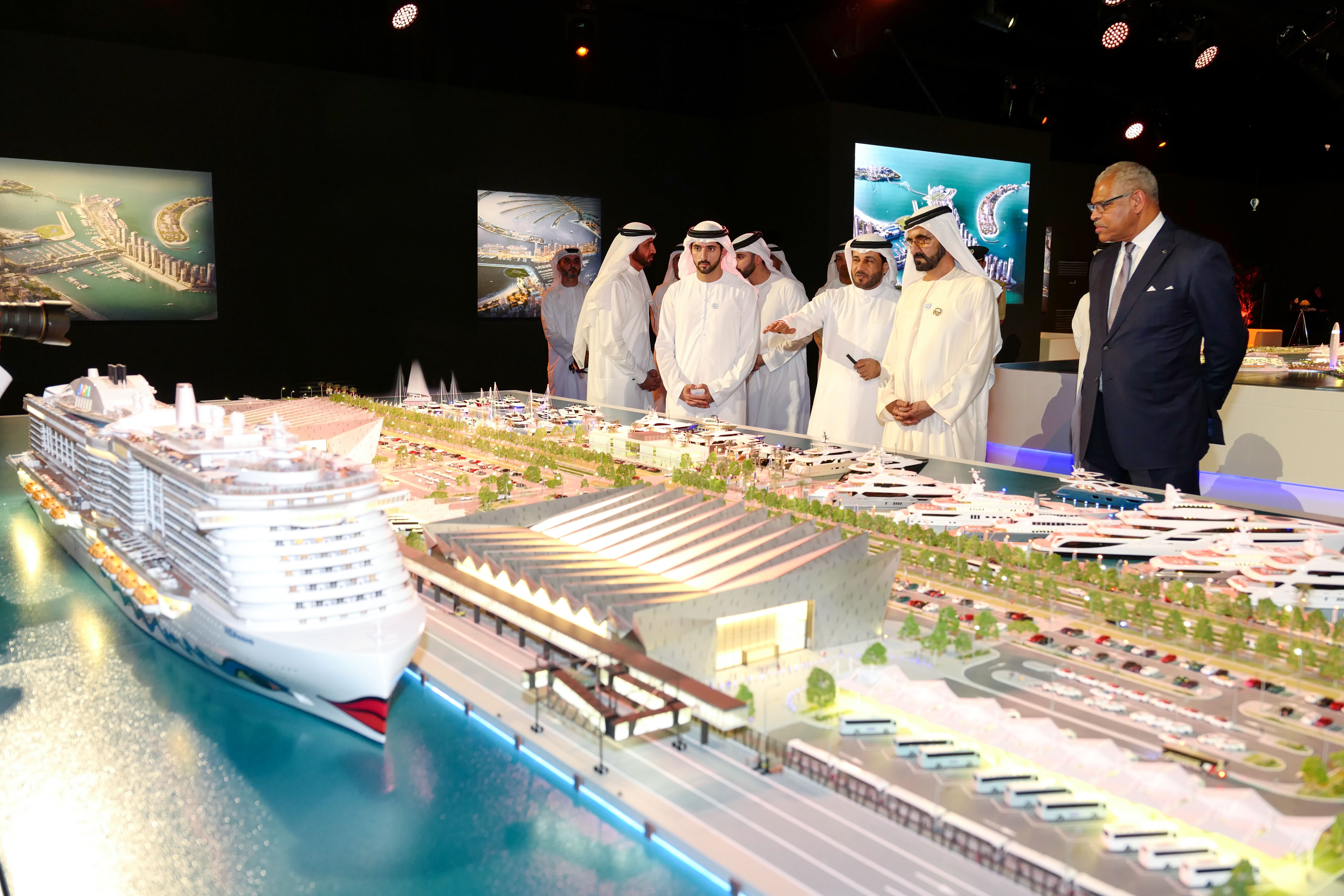 As Dubai transforms into a regional maritime tourism hub, residents of the GCC region and the wider Arab world will be able to enjoy premium cruises at competitive prices.

To achieve this priority and attract tourists from new markets, discussions have taken place with Emirates to develop a strategy and devise tailored tour packages and offers to support the growth of this emerging sector.

The cruise terminal is designed as a strategic maritime centre, providing easy access to and from the city, while offering passengers an unparalleled view of iconic landmarks, such as Ain Dubai and the upcoming Dubai Lighthouse, as well as the Dubai’s stunning urban skyline.

Dubai Harbour will be home to two cruise terminal buildings, spanning a total of 30,000 square metres, joined by a single quay of about one kilometre, capable of accommodating up to three cruise ships concurrently, including Carnival Corporation’s newest and most advanced cruise ships, as well as up to 13,200 passengers at a time. 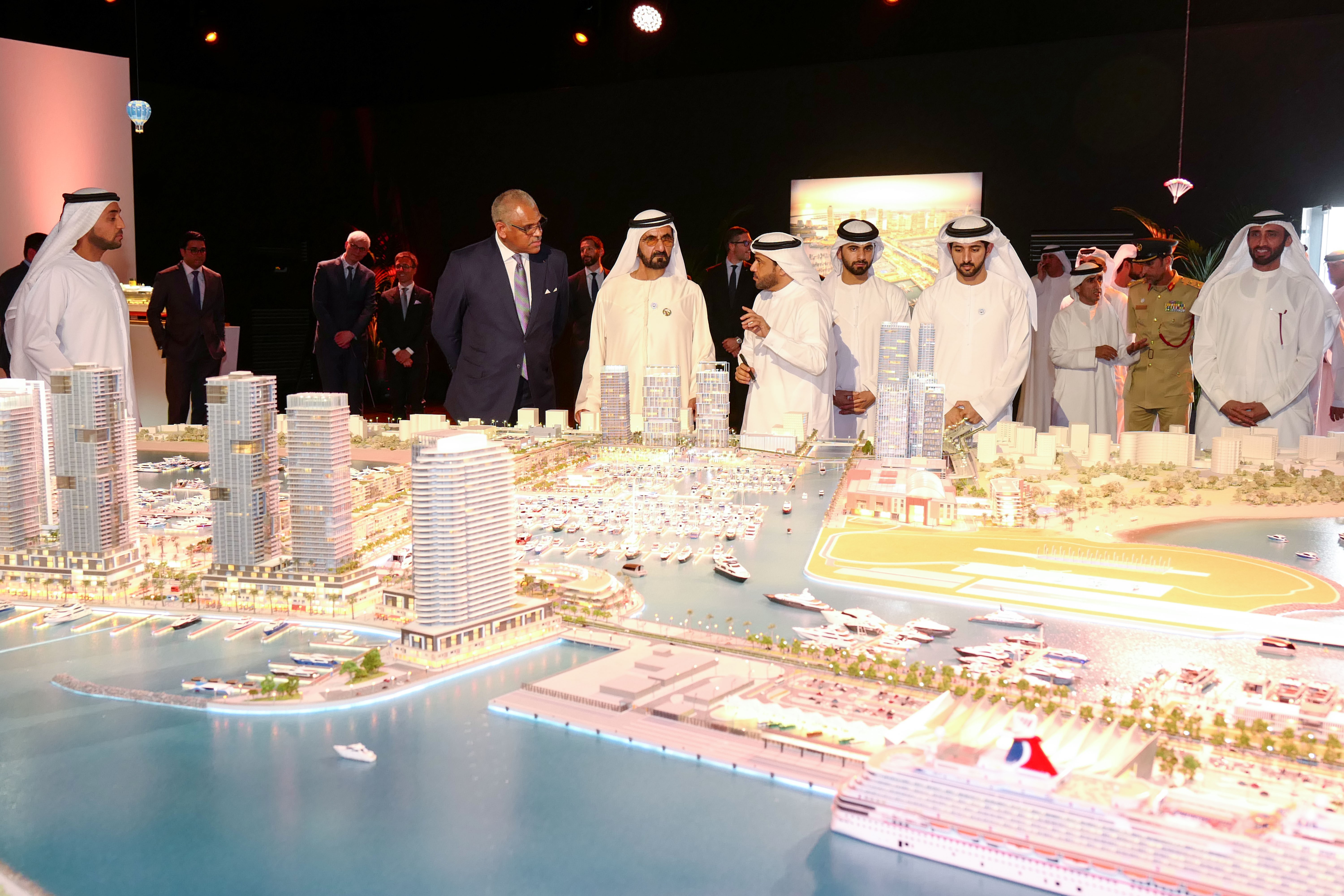 In anticipation of an upsurge in cruises, Meraas has planned for the addition of two more terminal buildings that will increase capacity to six cruise ships at the same time.

In addition, Dubai Harbour will boast the largest yacht marina in the Middle East and North Africa with 1,100 berths capable of accommodating some of the world’s largest yachts up to 150 metres.

Its diverse infrastructure will include an extensive road network, as well as marine and air transportation facilities, a monorail line, a bridge to Bluewaters and water taxi stations.

The project is being developed in phases and will create synergies with some of Dubai’s other iconic projects located in the area, including Bluewaters.