Star Alliance is hoping to increase contactless travel and reduce airport congestion as passenger demand steadily grows.
Comprising 26 member airlines and based in Frankfurt and Singapore, Star Alliance stands as the world’s largest airline alliance. To further reduce congestion within the aviation industry as demand steadily climbs, the management is pushing for half of its member airlines to use biometric technology by 2025.

Though the confirmed number of member airlines remains uncertain, Star Alliance could aim for anywhere between 12 and 15 airlines. At the very least, the management wants these airlines to either use its biometric strategy or ensure the systems they are currently using are compatible.
The pandemic brought technological changes to the aviation industry, as contactless touchpoints became a necessary trend for several airports to follow with facial scanners and self-check-in counters. However, not all airports hopped on the movement, and airlines were slower to follow, with most of the check-in and boarding process was still primarily conducted physically by airline employees, albeit using computers.

And in the post-pandemic era, it has been highlighted how chaotic the industry has been as passenger demand continues to grow steadily, but staffing shortages have created congestion and unpleasant flying experiences. Star Alliance hopes that increased use of biometric technology at airport touchpoints, such as facial comparison when verifying a boarding pass, can eventually reduce processing time through airport security, baggage drops, departure gates, and lounges. 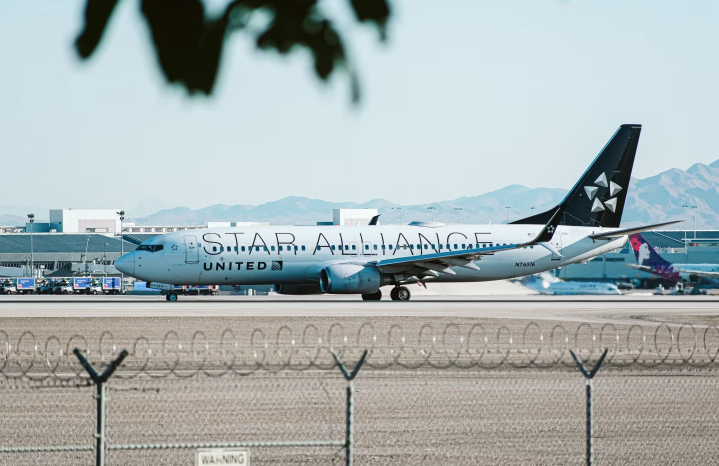 Such a request is also the first time the alliance, which generally coordinates services and projects like digital infrastructure for member airlines, has outlined a specific target. It is also likely that down the road, Star Alliance might include more international hubs to participate in its biometric strategy.
Christian Draeger, Vice President of Customer Experience, commented:

“When biometrics are used by at least half of travelers worldwide, it’s possible to see significant benefits. However, we will definitely need to be heading toward half of our carriers participating. But at the same time, we must also increase the network of participating airports.” 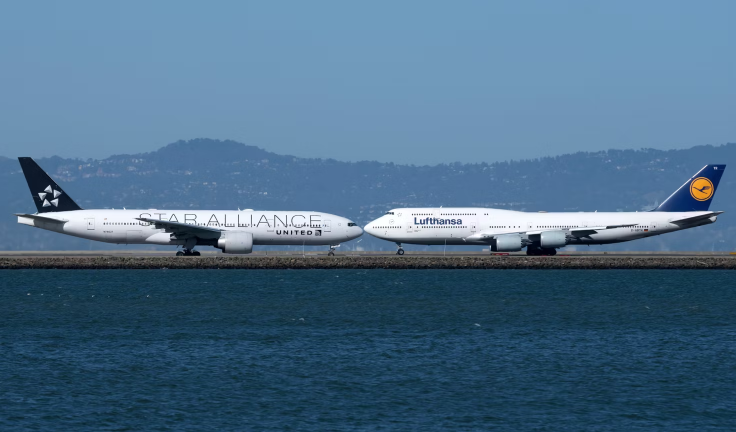 The request from Star Alliance, while not binding, does come almost a year after the management partnered with SITA and NEC to expand the use of biometric identification systems for touchless passenger journeys across its member airlines. Although the use of biometrics has admittedly eased travel inconveniences, with around 80% of ICAO states using e-passports, the use of biometrics in travel varies by region due to different privacy rules and some countries’ lack of technical expertise, which makes the technology harder to introduce.

However, Star Alliance is still confident in trying for more biometrics to be incorporated within the aviation industry. According to a report from SITA, over the next three years, approximately 38% of airports worldwide plan to implement at least one biometric token like a face that gets passengers through all checkpoints, up from 3% last year. Only Lufthansa, SWISS, and Austrian Airlines are part of the alliance’s biometric strategy, and United Airlines has also been pursuing biometric innovations. It would be interesting to see which other carriers, and airports, will join in.