Staff at several Russian airlines and airports have started to receive their conscription notices following President Vladimir Putin’s order for a partial military mobilization. We take a closer look at this developing story below.

Many employees from at least five airlines, including flag carrier Aeroflot, and 10 airports in Russia have been given their military conscription notices after President Putin ordered a partial mobilization of Russia’s military reserves.

Airline and aviation staff reportedly received their notices just a day after the mobilization order was announced. In Russia, the majority of pilots serving under commercial airlines are also reserve officers trained in military flight schools or privates who have completed military service
The Federal Trade Union of Air Traffic Controllers also revealed that many air traffic controllers have received their notices. The organization has written personally to Russian Prime Minister Mikhail Mishustin for exemption status. 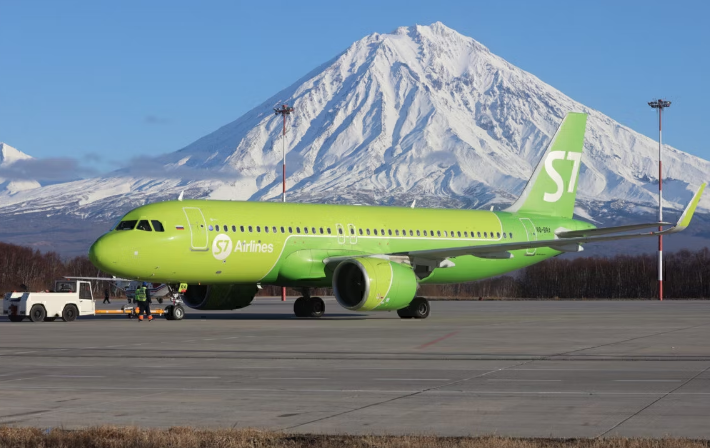 Russian Defence Minister Sergei Shoigu clarified on Wednesday that around 300,000 reservists would be conscripted and that they would be specialists with combat experience.
According to Russian newspaper Kommersant, a source in Aeroflot Group revealed that around half of the employees across the group’s three airlines, including Pobeda Airlines and Rossiya Airlines, could be drafted into action.
Sources from three other airlines have estimated that around 50-80% of their staff could be drafted. Aeroflot has since set up teams to compile a list of employees and their different specialties.

Several airlines and airports have already compiled lists of employees they believe are exempt from military conscription. However, there is considerable confusion about the process, as airline lawyers are unsure where to send their exemption lists.

So far, carriers have sent off their lists to either the Ministry of Transport, the Ministry of Defense or regional authorities. Since airlines hire staff from different regions, it is also unclear which military registration and enlistment office to contact.
With Russian aviation already in a dire state following months of economic sanctions, the conscription of key staff could threaten airlines even further. Airlines are expected to submit a request to the Ministry of Defence to grant exemption status to its critical staff.
Kommersant explains that even the drafting of a few key people at certain airlines could cripple operations, adding that “aviation engineers and IT specialists are very specific specialties; there are few of them, and each is worth their weight in gold since the start of sanctions.”