Sonder has raised US$170 million in a Series E funding round.

The deal, which was led by Fidelity Funds, Westcap and Inovia Capital, values the apartment rental company at US$1.3 billion.

Sonder added confirmed it also expects to raise additional capital from new and returning investors that will bring the total round to around $200 million.

The company said in a statement: “Our Series E would not have been possible without the strong relationships we’ve forged with property owners, who have partnered with us to adjust lease terms.

“This, along with some extraordinary, and at times painful, cost-cutting measures, have allowed us to maintain a strong cash position, crucial to the long-term success of the business.

“With this new funding, our priority is to scale Sonder carefully and responsibly.

“We will continue to engage with our real estate partners about new exciting locations as well as innovate on the guest experience and continue to ensure Sonder remains a great place to work for our employees.

“We are excited to develop new ways to deliver a better stay for our guests including new features, services and partnerships.

“Our work has only just begun, but we are optimistic about what the future holds for Sonder, our guests and the future of travel.”

The round brings Sonder’s total venture funding to-date over $560 million.

Despite cutting its workforce by a third in late March, with 400 people departing, Sonder has weathered the pandemic better than many of its master-lease model peers, maintaining a 75 per cent occupancy rate across its properties. 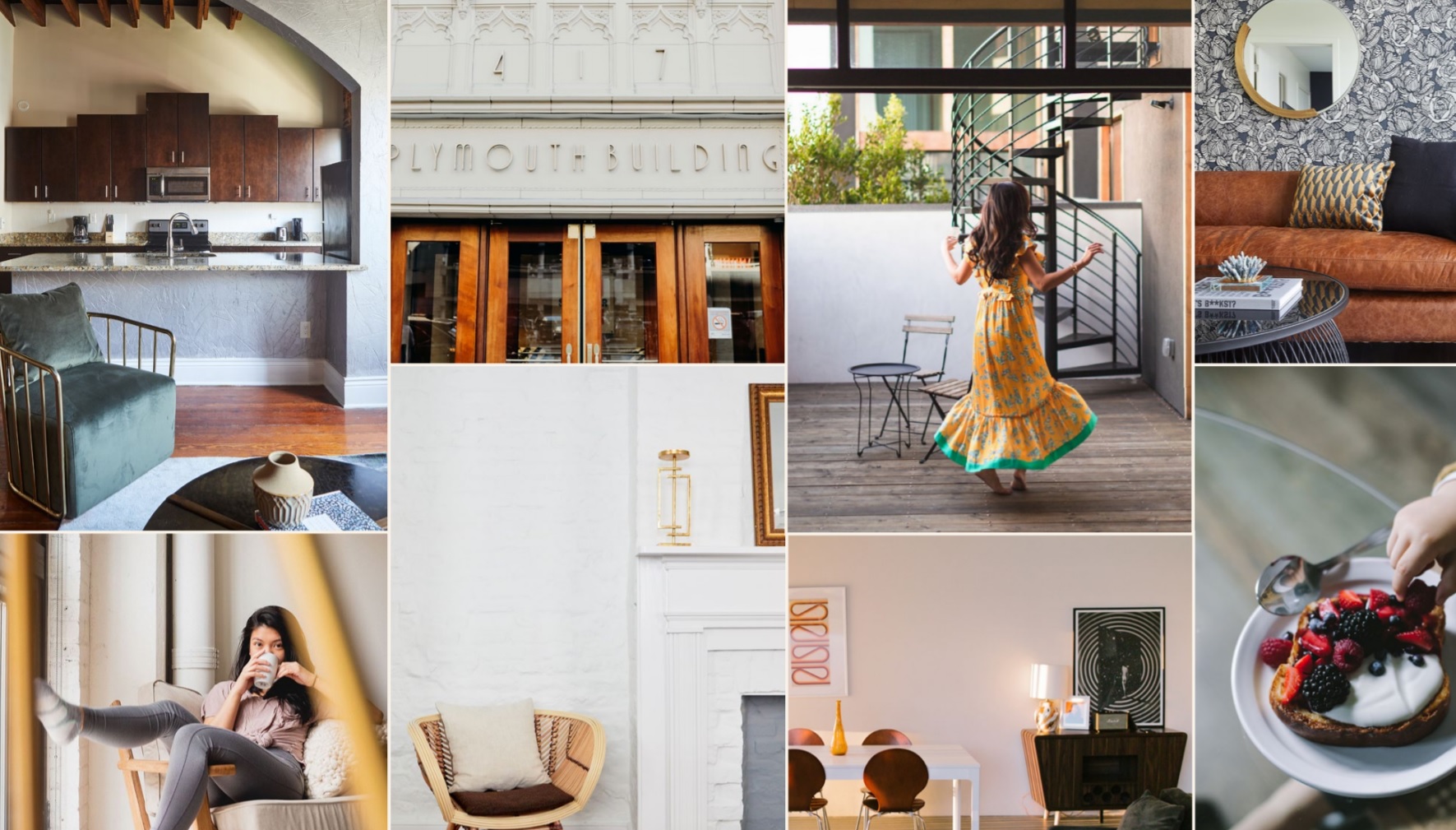 Sonder is a next-gen hospitality company with thousands of beautiful spaces built for travel and life in cities all over the world, founded in 2016 by Francis Davidson.

The summer after his freshman year at McGill University in Montreal, Davidson decided to sublet his apartment over summer break.

Driven by a desire to make his guests as comfortable as possible, he spent his days hosting visitors, valeting their cars, and greeting them with bottles of wine.

After earning a small profit that summer, Francis realised he was on to something.

During his sophomore year, he and his cofounder Lucas Pellan built a website to match vacant student apartments with travellers, turning their vision for the future of travel into a business.

By the age of 21, Francis was managing units across 11 cities and had made more than $1 million in revenue.

In the years since, he has continued to expand Sonder, moving the headquarters to Silicon Valley, and growing the company into an international hospitality brand.

To date, Sonder has hosted hundreds of thousands of guests in over 20 cities and attracted over $400 million in investor funding.

Find out more about the company here.