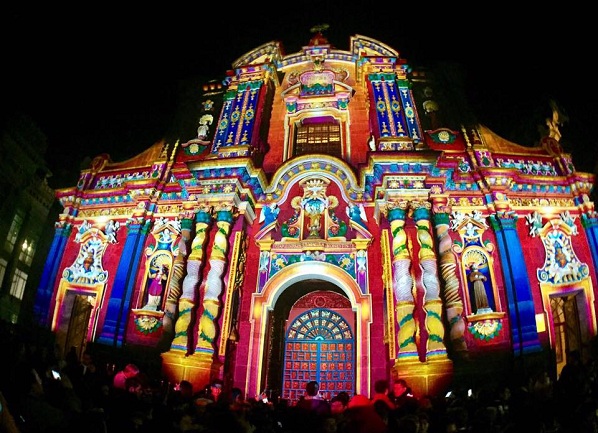 Quiteños have been treated to a visual feast as the city is turned into an architectural canvas for the Fiesta de la Luz.

Celebrated in conjunction with the United Nations Habitat III Conference, tourists joined locals to watch the spectacular as the UNESCO World Heritage-recognised old town was turned into a sea of light.

A localised adaptation of the French city of Lyon’s Fête des Lumières, the spectacle was a bi-national collaboration of artists from France and the Andean country.

Quito’s very own fiesta involved 3D imagery that has been mapped to create augmented, digitally-rendered visuals that are fully adapted to the complex surfaces on which they are projected.

Canvases included the ornate colonial-era churches, convents, and museums for which the city is famous.

Take a look below for a series of images from the event: 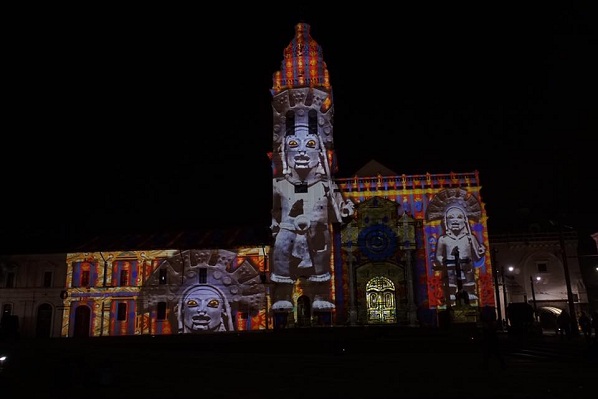 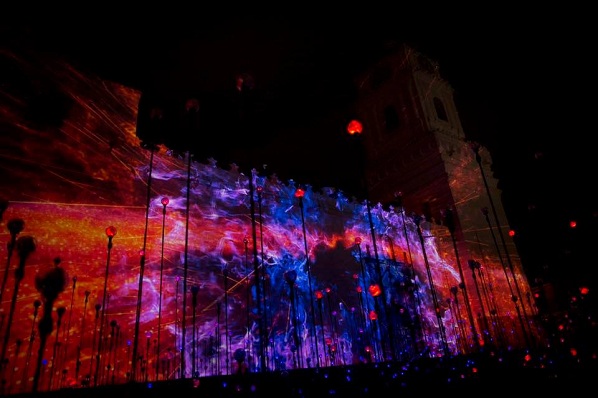 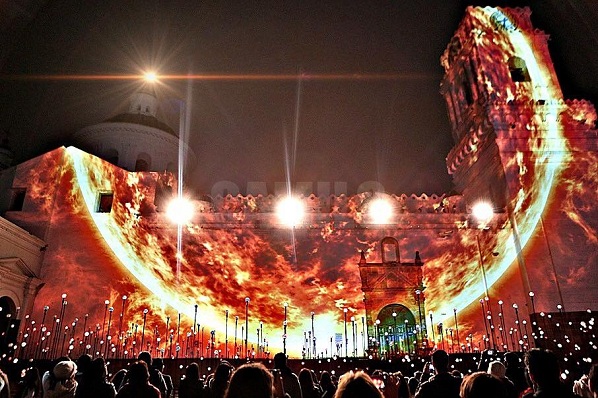 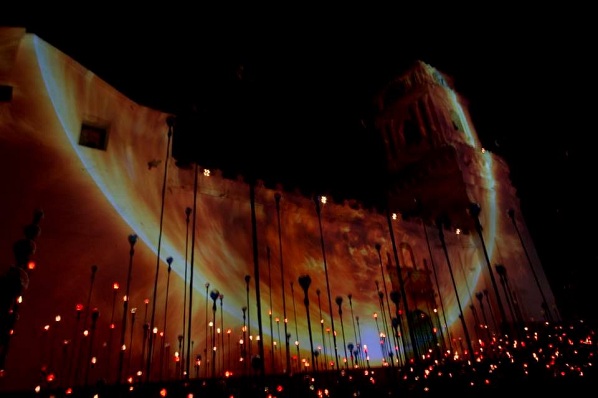