Cunard Line has confirmed Her Majesty the Queen will officially name the line’s vessel – the Queen Elizabeth – next month.

The third Cunard ship to bare the name, the naming ceremony will take place in Southampton on October 11th 2010.

Cunard president, Peter Shanks, said: “The naming of a Cunard Queen is a very special occasion and this will be an historic event in the true sense of the word.

“We are both honoured and proud that Her Majesty will name our new liner Queen Elizabeth.” 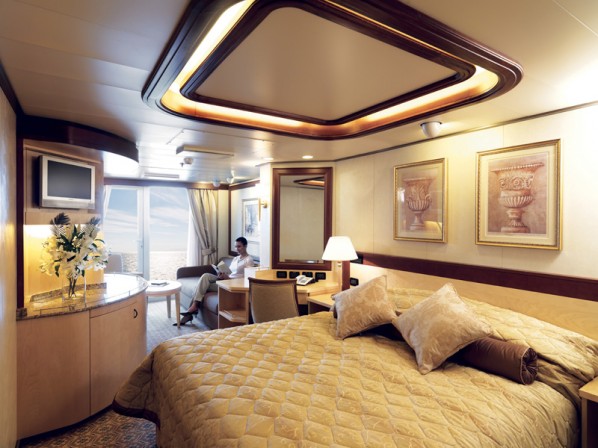 Interior of the new Queen Elizabeth

Her Majesty was also present at the age of 12 at the launch of the first Queen Elizabeth on September 27th 1938 when she accompanied her mother, Queen Elizabeth, to Clydebank for the launch.

The ship will set sail on her maiden voyage the day following the official naming ceremony.

More information on the vessel can be found here.