High-speed rail has been earmarked as a key to meeting the USA’s future transport needs, according to US Transportation Secretary Ray LaHood, who was speaking at the WTTC 11th Travel & Tourism Summit in Las Vegas.

He said that the administration of President Barack Obama has budgeted $10 billion to connect cities across America with high-speed rail networks.

The goal would be to serve 80 percent of the population in 25 years.

“This is what Americans want - high-speed rail built by Americans for Americans,” he told delegates at the influential summit.

Proposed networks include linking Boston and Washington, Detroit and Chicago, as well as Los Angeles and Las Vegas in the west. 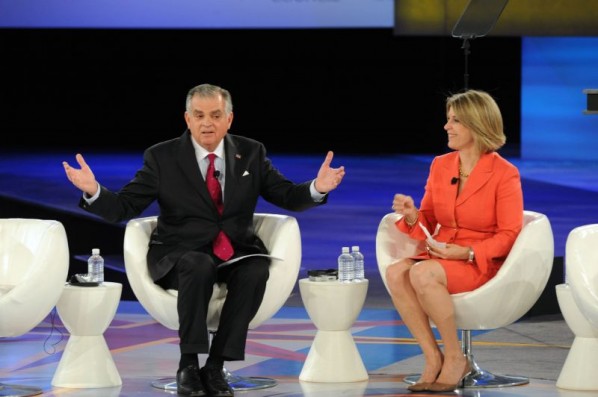 LaHood also said interconnectivity of different transportation systems was a priority, so passengers at US airports could more easily connect to rail, metro and bus to reach their destination.

He said: “There is a pent-up demand in America for high-speed rail. There is a lot of disappointment in those states for the fact that they didn’t get the money.”

“High-speed rail is coming to America and it will be good for all of you in the hospitality industry,” he said.

However some delegates at the summit argued that the Obama administration has been slow in seizing opportunities in international travel.

They have cautioned that the United States needs to prepare now to capture a growing flood of tourists from newly emergent powers like China, India and Brazil.