Moxy Hotels made its debut today in Milan, Italy, shaking up the hotel industry with a fresh attitude and modern flair.

“Moxy is the essence of the next generation traveller, not only Gen X and Y but guests with a younger sensibility, for whom contemporary style is paramount,” said Tina Edmundson, global brand officer for Marriott International’s luxury and lifestyle brands.

“Every aspect of Moxy Hotels has been thoughtfully researched and crafted to reflect and deliver on the ever changing lifestyles and expectations of this rapidly growing customer segment.” 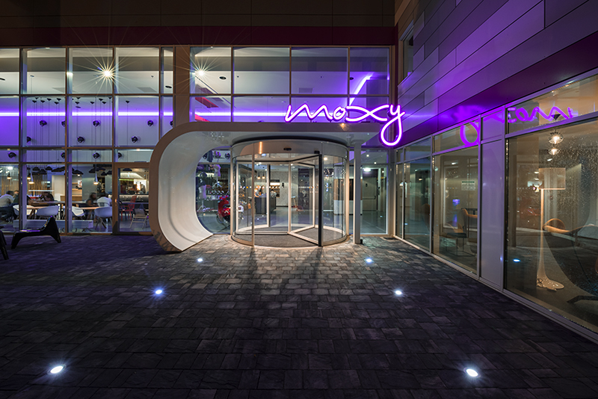 Amy McPherson, president and managing director of Marriott International in Europe, added: “We are delighted to launch the highly anticipated Moxy Milan, our first Moxy hotel that introduces an exciting and affordable hotel design concept to Europe.

“Investor interest has been exceptional and to date we have signed eleven Moxy hotels, all due to open throughout Europe by the end of 2016.” 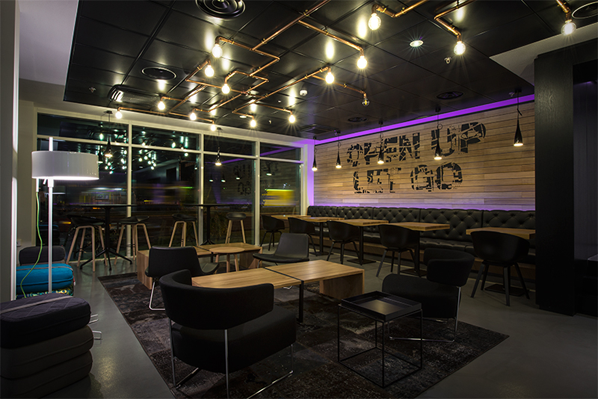 The lobby comfortably blends colours and shapes with modern and contemporary furniture.

Guests can relax, pick up a book from the Moxy library, connect and catch up with friends. 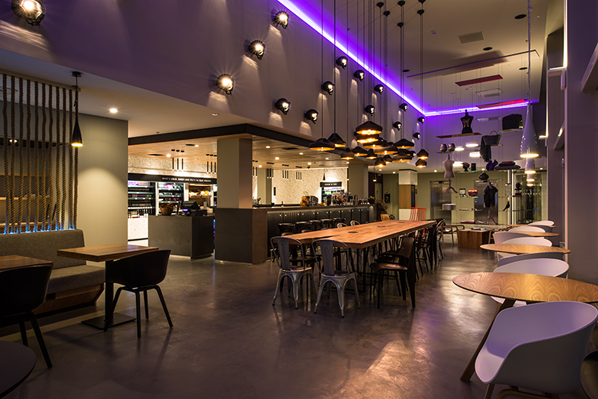 Every room makes a statement with a spirited floor to ceiling art piece.