Lindiwe Sisulu, South Africa’s Minister of Tourism, is among the dignitaries speaking at the WTTC Global Summit 2022 in Manila, Philippines, with her focus on accelerating the recovery efforts in the travel and tourism sector.

South Africa’s tourism trade is significant contributor to the nation’s GDP and employs an estimated 1.5 million people. However, Covid-19 has had a significant effect on the sector. 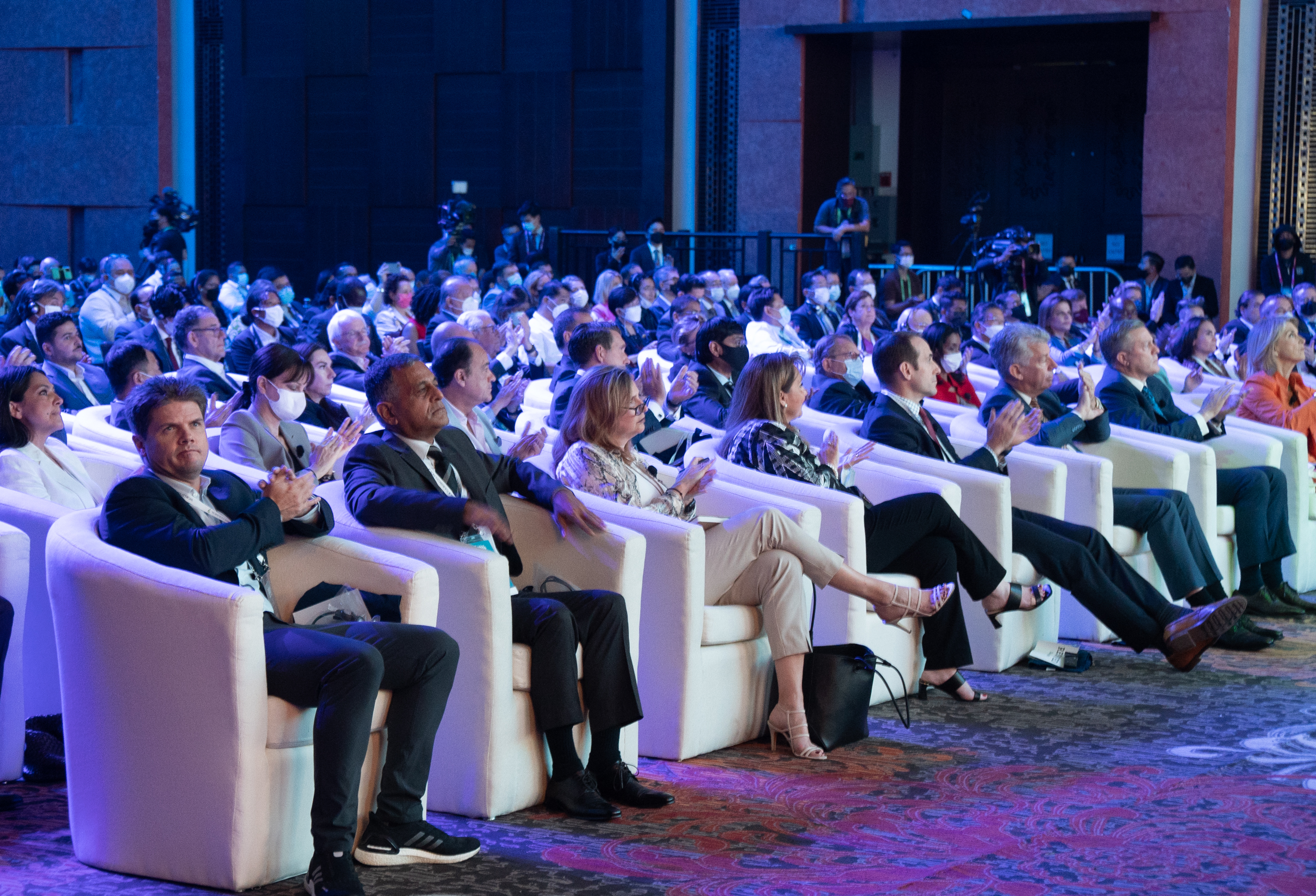 The 2020 tourism report from Statistics South Africa showed that foreign arrivals into the country fell from 10.2 million to 2.8 million in 2019. Sisulu is tasked with rebuilding South Africa’s tourism economy to pre-pandemic levels.

The minister has supported the decision to scrap the PCR tests for people visiting South Africa, and is overseeing plans to host Africa’s Travel Indaba in May, one of world’s signature trade shows, after a two-year absence due to the pandemic. She has also expressed her delight as sporting codes, music festivals and other major conferences are now permitted, meaning more tourist in the country.

“South African borders are open and we are ready to welcome regional and international visitors. Our globally-benchmarked norms and standards are in place to ensure the safety of all citizens and visitors alike,” Minister Sisulu said.

“Now is a great time to travel for business and leisure, come and explore our beautiful country, we stand ready to welcome travellers near and far,” she concluded.

Sisulu took up the Minister of Tourism role last August, bringing a wealth of international experience. Previously, she was the Minister of Human Settlements and Minister of International Relations (2018 - 2019). She holds an MA in History and an M. Phil from the Centre for Southern African Studies, University of York.

“Now is a great time to travel for business and leisure, come and explore our beautiful country, we stand ready to welcome travellers near and far,”

She was detained for political activism in 1975, and upon release joined Umkhonto we Sizwe (MK). A keen student of history, she specialised in intelligence matters while undergoing military training.

Prior to her appointment as Minister of Public Service and Administration, she served government as a Deputy Minister of Home Affairs, Minister of Intelligence, Housing and Defence.

South Africa was nominated for ‘Africa’s Leading Destination 2021’ at the World Travel Awards and was named winner in 2018.