Hilton has announced the opening of its 200th hotel in the Caribbean and Latin America, Waldorf Astoria Cancun, a 173-room luxury resort set on 100 acres of coastline.
Also representing Hilton’s second Waldorf Astoria Hotels & Resorts property in Mexico, this highly anticipated milestone caps off a strong decade of Hilton’s continued growth in the region, during which the company opened approximately 75 percent of its current portfolio of hotels, expanded its presence across 15 of Hilton’s distinct brands and welcomed guests in 28 countries. 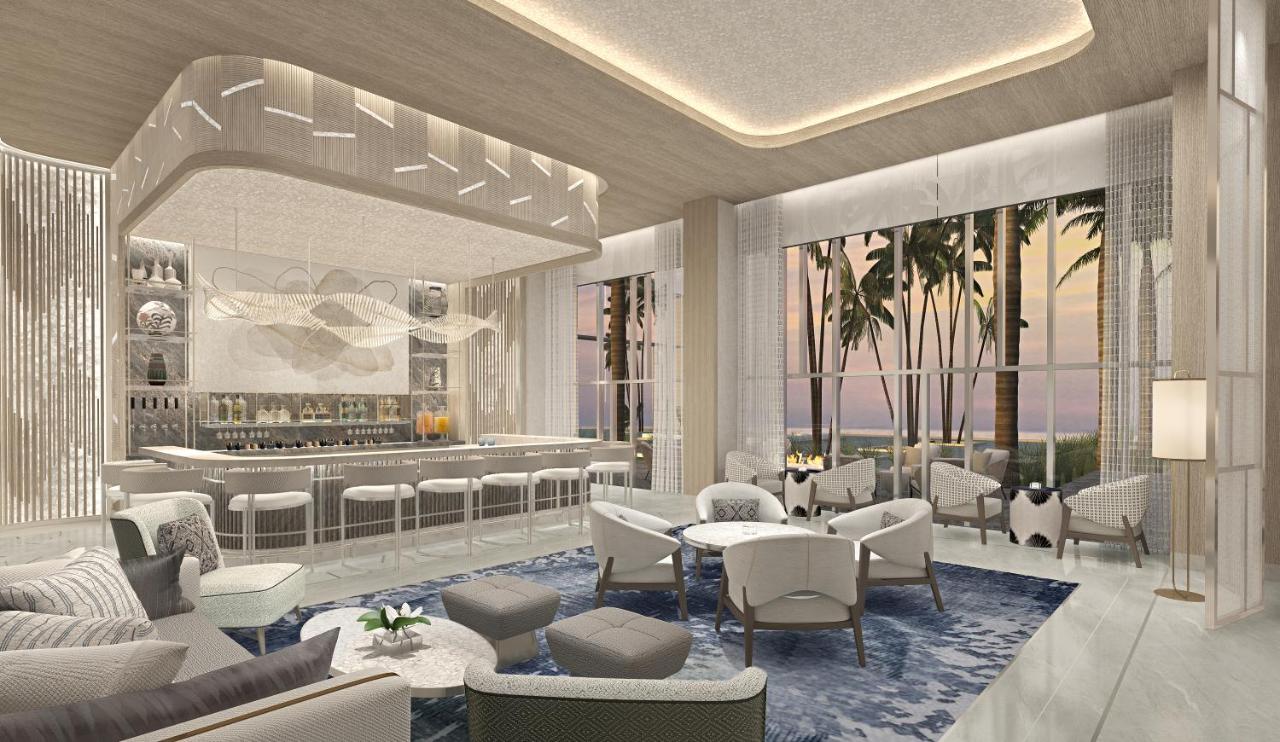 “The opening of the elegant Waldorf Astoria Cancun and celebration of our 200th hotel milestone in the Caribbean and Latin America is a testament to Hilton’s commitment in the region and the strength of our industry-leading brands to meet our guests’ ever-evolving needs in the destinations where they want to travel,” said Juan Corvinos, senior vice president, development, architecture and construction, Caribbean and Latin America, Hilton. “Since opening our first hotel in the region in 1949, the renowned Caribe Hilton, we have remained steadfast in our expansion efforts, made possible thanks to the unwavering dedication of our development team, the strength and confidence of our owners and operating partners, and the hospitality and friendly service of our exceptional hotel team members.”

The Caribbean and Latin America has played an important role in Hilton’s history and global growth. Since Caribe Hilton debuted in Puerto Rico as Hilton’s first hotel outside of the continental United States in 1949, the company has aggressively pursued new opportunities throughout the region, boldly bringing Hilton’s brands to emerging markets while simultaneously growing its footprint in established destinations, all to accommodate visitors for any travel occasion in the places they want to be.

Much of the company’s expansion in the Caribbean and Latin America has taken place in the last decade, with 75 percent of the current portfolio of hotels added, as owners and investors aligned with Hilton’s vision that the region represented an incredible growth opportunity. By building an in-market team of experts, strategically introducing its portfolio of brands, pursuing both new build and conversion opportunities, and expanding into sectors such as all-inclusive, Hilton has tripled its regional portfolio in only 10 years. This accelerated growth led to the company opening its 100th hotel in Latin America, Hilton Rio de Janeiro Copacabana, in 2017, and today, only five years later, Hilton celebrates the opening of its 200th property in the Caribbean and Latin America, Waldorf Astoria Cancun.

Hilton’s properties in the Caribbean and Latin America encompass more than 36,000 rooms, representing more than 10 percent of the company’s portfolio outside of the United States. The company’s regional presence extends into 28 countries and nearly all of Hilton’s 18 award-winning brands are present in the region; Tru by Hilton debuted earlier this year with the opening of Tru by Hilton Criciuma in Brazil, and Motto by Hilton premiered with the recently opened Motto by Hilton Tulum in Mexico. Additional highlights in 2022 that helped pave the way to the 200th milestone include the openings of Conrad Tulum Riviera Maya and Hilton’s largest resort in the Caribbean and Latin America, Hilton Tulum Riviera Maya All-Inclusive Resort; Hilton Porto Alegre in Brazil; Royal Palm Galapagos, Curio Collection by Hilton, marking the first international hotel brand in the Galapagos Islands; Botanika Osa Peninsula, Curio Collection by Hilton in Costa Rica; Hampton by Hilton Arequipa, marking Hilton’s 10th hotel in Peru; and Rok Hotel Kingston, Tapestry Collection by Hilton, marking both Hilton’s return to Jamaica’s capital and the Tapestry Collection by Hilton brand’s first hotel in the Caribbean.

Looking ahead, Hilton shows no signs of slowing the incredible momentum that has led to celebrating its 200th hotel in the Caribbean and Latin America. The company has more than 100 hotels in the pipeline in various stages of design and construction, with five additional properties expected to open before the end of the year.