Hundreds of tourism insiders have gathered at The Atlantis Resort, the Bahamas, for the opening of the 30th annual Caribbean Marketplace.

Organised by the Caribbean Hotel & Tourism Association (CHTA), the event is the pre-eminent meeting place for hotels, tour operators and attractions in the region.

Sponsored by World Travel Group, the jamboree this year welcomes delegations from the Jamaica Tourist Board, Bermuda Department of Tourism, and the Aruba Tourism Authority among many others.

Opening the 2012 event CHTA president, Josef Forstmayr, reminded delegates tourism was “vital” to the continued development of the Caribbean.

“Every tourist dollar spent in the region improves every level of Caribbean society,” he told the opening ceremony.

However, Forstmayr also argued a lot remains to be done, citing “outrageous” ticket prices for flights into the region as a cause for concern, while attacking “bureaucratic indulgencies” for hindering inter-Caribbean tourism. 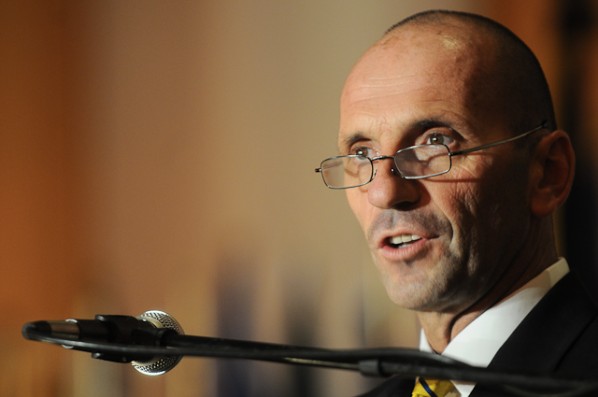 Some 350 Buyers from 18 Countries are in attendance at the event.

Caribbean Tourism Organisation figures suggest 2010 was a record year for ‘stop-over’ arrivals, with 23.1 million visitors spending at least one night.

CTO forecasts for 2011 also reveal a four per cent growth to another record of 24.0 million arrivals.

Hubert Ingram, prime minister, Commonwealth of the Bahamas, also took the podium, stating the past two years of economic difficulty had presented an opportunity to the country.

“This year will mark the start of the recovery, the inevitable return to growth,” he said.

“We have begun the biggest upgrade and expansion in our history.”

New airport terminals, improved roads and a developing technological infrastructure were just some of the advances the Bahamas has made, he told delegates. 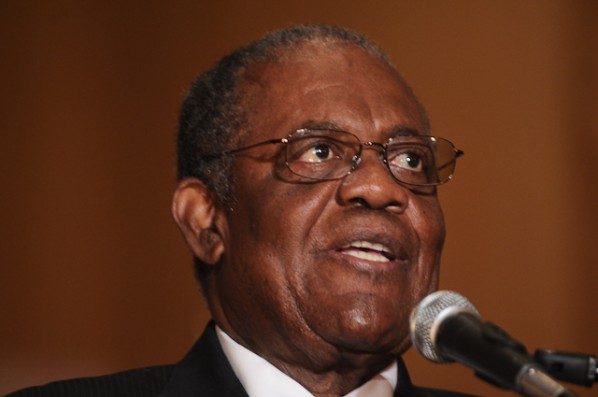 Tourism is a crucial source of business for Bahamians, helping to attract large-scale investments such as the 1,000-acre Baha Mar resort complex scheduled to open in Nassau’s Cable Beach community in 2013.

Other recent developments include the renaissance of Nassau/Paradise Island, including the revitalisation of its downtown area; a new airport development; new harbour; new Straw Market; new land, sea and air infrastructural developments; and a new national
stadium and associated sporting facilities.

Last year the Bahamas recorded 730,134 visitors between January and June.
Visitors for the first quarter were down 4.4 per cent, which was attributed to cold weather in the US in addition to the economic downturn.

However figures rebounded for with visitor numbers up for February and April.

In addition, visitor numbers from Latin America to The Bahamas grew by 40 per cent between May and July in 2011, compared to the previous year, according to figures from Bahamas Ministry of Tourism & Aviation (BMTA).