France has won the rights to host the 2018 Ryder Cup, the first time the tournament will be held in the country.

The 42nd edition of the biennial match will be staged at Le Golf National in Versailles, just outside Paris, which has been the venue for 18 of the last 20 French Open tournaments.

The victory comes despite a late surge by the Spanish bidding team for the tournament to be staged in Madrid following the recent death of Severiano Ballesteros, who had been campaigning for to be played in his homeland for the second time.

In all there were five bids, but France and Spain were perceived as the frontrunners ahead of Germany, Portugal and the Netherlands.

The French bid had strong backing from President Sarkozy, who said staging the Ryder Cup as “a priority” and that plenty of money would be put behind the project.

European Tour boss George O’Grady pointed to the promise to set up 100 urban golf courses in France to make the game more accessible as part of the proposed legacy.

Already 80 percent of registered golfers in France have voted in favour of a €3 increase in their green licence fees to support their country’s bid.

The stadium at Versailles is capable of holding 70,000 fans a day and has already proved itself as the long-term venue of the French Open. 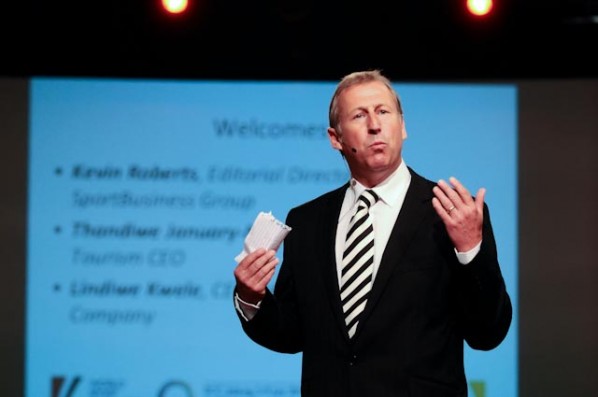 Golf tourism, both a participation and spectator level, is one of the key focuses of this year’s WSDE Sport Tourism Expo, which will take place in Bangkok, Thailand - Asia’s Sport Tourism Gateway - from 27-29 September 2011.

The annual conference and exhibition is the only global B2B show dedicated to showcasing the booming $600 billion a year Sport Tourism market - the most rapidly growing sector in travel and tourism.

National, Regional or City Tourist Boards with a Sport Tourism portfolio and hotels and resorts offering sporting facilities are urged to participate in this must attend industry gathering.

With the exponential growth of Activity or “Participation Vacations” (holidays with an activity attached, especially golf) triggered by an increasingly “sportified” society, WSDE Research has revealed that the travel industry’s fastest growing sector will post record profits and contribute an astonishing 14 percent of overall travel and tourism receipts by the end of the year.  At a time when most traditional tourism trends are in decline, Sport Tourism continues to flourish and is set to grow exponentially in the next decade. 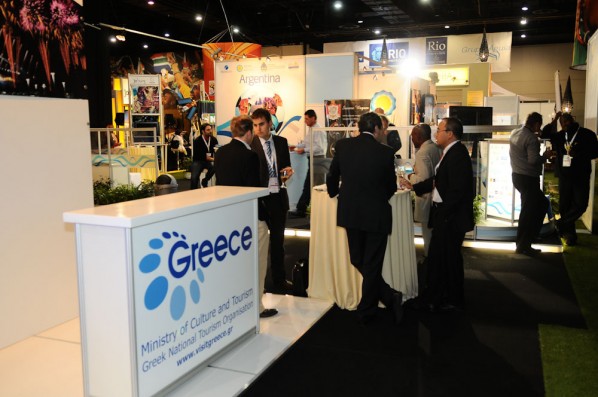 WSDE Sport Tourism Expo presents a much-needed annual opportunity for the Sport Tourism industry to come together, not only to conduct lucrative future business deals and source new contacts and markets, but also to gain invaluable insights from the advanced knowledge of market leaders. WSDE Sport Tourism Expo is a vital event for those wishing to be part of the future of travel.