British Airways is set to resume its direct service between London and Tokyo following a one-year hiatus. The British carrier will restart daily London-Tokyo flights on November 13th after Japanese authorities signaled they will relax entry restrictions.
Having last operated a direct service between London and Tokyo back in November 2021, British Airways will resume non-stop flights between the two capital cities following the easing of Japan’s entry requirements. 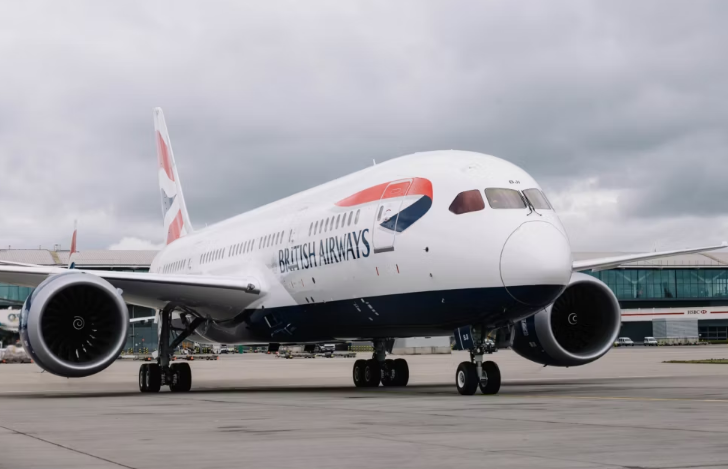 The schedule on Mondays, Wednesdays, Fridays and Sundays will see a morning departure from Heathrow, leaving at 08:55 before arriving in Tokyo at 07:35 the following day. From Tokyo, the flight will depart at 09:45 for a 15:25 London arrival. On other days, departures from London Heathrow and Tokyo are later in the morning.

Back in February 2020, British Airways consolidated its Tokyo services to Haneda Airport, moving all of its operations over from Tokyo’s other airport, Tokyo Narita Airport. At the time, BA operated two daily flights to Tokyo out of London Heathrow prior to the COVID pandemic shutting everything down a month later.

Passengers flying with BA between London Heathrow and Tokyo Haneda will be onboard a Boeing 787-8 Dreamliner seating 214 passengers - 154 in economy, 25 in ‘World Traveler Plus’ premium economy and 35 in ‘Club World’ business class.

British Airways currently has a fleet of 12 Boeing 787-8 Dreamliners, complemented by another 18 Boeing 787-9 Dreamliners and three Boeing 787-10 Dreamliners following BA’s first 787 delivery in over two years this week
After weeks of speculation, Japanese Prime Minister Fumio Kishida has confirmed that the country will be lifting its daily passenger cap, allowing individual tourists and waiving visa requirements for short-term stays.

Japan implemented some of the world’s strictest travel restrictions over the COVID pandemic. However, in 2019, it allowed nationals from 68 countries to enter visa-free for short-term stays. 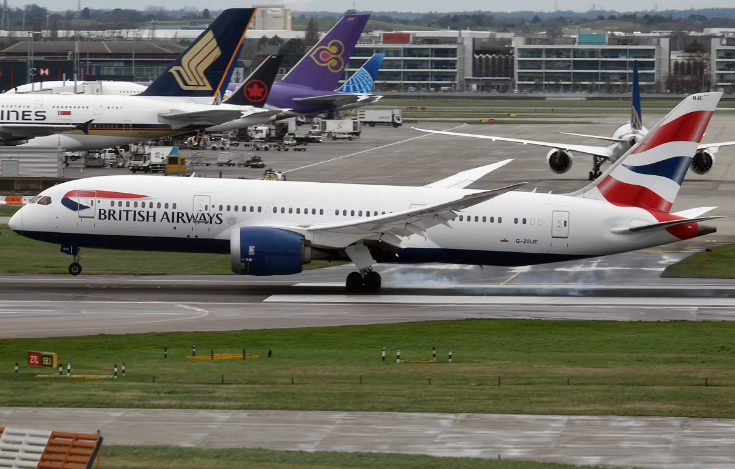 “Pre-arrival testing has been dropped since early this month, and we will further ease border restrictions from next month on.”

While Japan has already opened its borders to foreign tourists, entry was limited to tour groups only, rather than independent tourists. There was also a daily entry cap, initially set at 10,000 people before rising to 20,000, and then recently to 50,000. While pre-arrival testing has been partially scrapped, this only applies to travelers considered fully vaccinated.