Basel Aero, a part of Russia’s industrial diversified group Basic Element, has announced the successful testing of a temporary terminal at Sochi International Airport, the main gateway for the upcoming Winter Olympic Games.

Over 150 passengers of Aeroflot’s SU1122 Moscow-Sochi flight arrived in Sochi at 12:54 on Thursday.

The passengers, including journalists accredited for the games, arrived at the Terminal D where they collected their baggage in 15 minutes after arriving at the terminal. During the testing 1.7 tonnes of luggage was handled.

Apart from Thursday’s testing, the Games terminal also served a flight from Armenian capital of Yerevan on Friday.

The Games Terminal will handle 6,000 athletes and team members from around 85 countries. 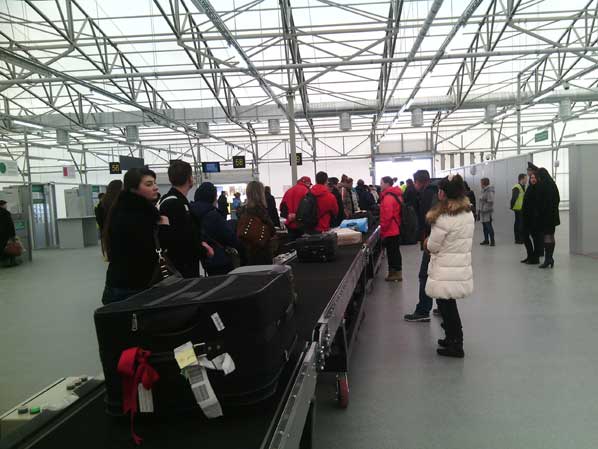 Its handling capacity of 420 passengers per hour will help the airport to manage the huge increase in passenger traffic anticipated during the games.

Leonid Sergeev, Basel Aero chief executive, commented: “Testing of the Terminal D has demonstrated a readiness of the airports’ services for the Games. 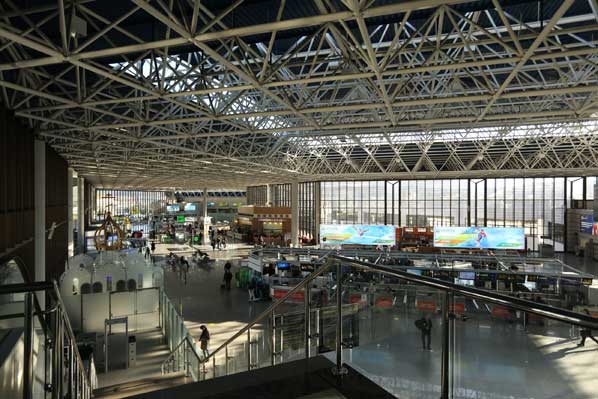 Up to 52,000 passengers are expected to arrive at the Sochi airport on February 6th, a day before the opening ceremony and the airport’s busiest day. 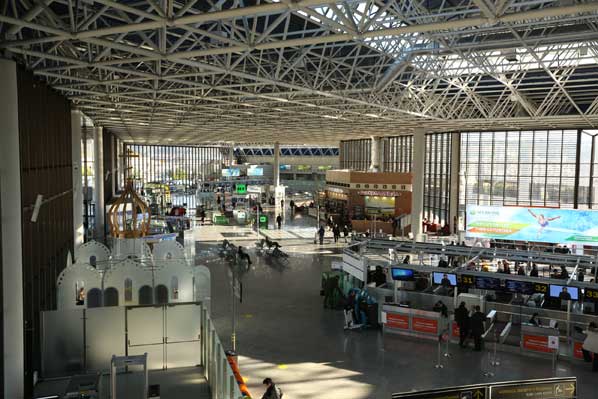 At the Games time the airport’s main terminal will be divided into three sectors in order to optimise passenger flow.

Sector A will serve Aeroflot and S7 airlines, Russian leading air carriers, while sectors B and C will be dedicated to other domestic carriers and international airlines respectively.

Sector A, equipped with nine check-in counters, was tested on November 16th 2013.