International coordination will be vital to rehabilitating travel in the post Covid-19 world in the view of Jozsef Varadi, chief executive of Wizz Air.

Speaking at the new ATM Virtual event earlier, he argued a lack of global management was slowing a return for the aviation sector.

He explained: “The uncoordinated nature of managing the crisis, a failure to manage it on a global scale, a more unified scale, is clearly an issue which makes things worse and more costly.

“This has raised the cost of the crisis – and I hope we can learn the lessons so we can be smarter and more effective next time around.”

He added: “This is a particular set of circumstances, a zoo, and it is difficult to cut through the jungle – it is a mess.

“The whole process has become incredibly political, and not much to do with the pandemic at all.

“The original sin was the coronavirus, but we have managed to make it much worse.”

Once regulatory hurdles were cleared, however, Varadi said he was confident demand for travel remains, with passengers waiting to take off.

“We have learned that people are eager to travel, not in six months, a year from now, but now – so we are confident in a fairly quick recovery in demand.

“However, restrictions keep changing – and this makes things unpredictable.

“I hope we will see a normalised regulatory framework, allowing us to fly, in the near future – but we need to see these restrictions removed.”

Younger people will return first, he added, as they are less affected by the crisis and more adventurous. 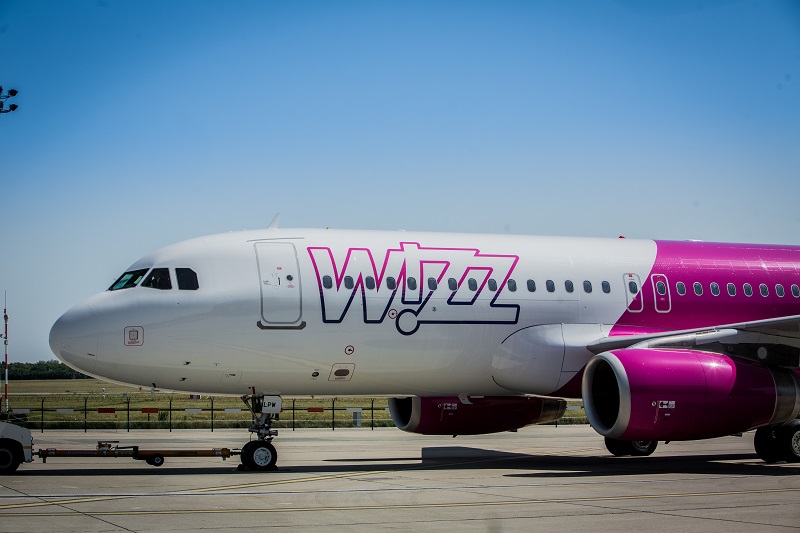 Wizz Air confirmed plans for a new low-cost carrier based in Abu Dhabi earlier this year.

Varadi said he hoped to have 100 planes in the region within 15-years.

The routes will connect the capital of United Arab Emirates with Budapest and Bucharest from June, with Cluj-Napoca, Katowice and Sofia to be added from September.

Varadi explained: “The coronavirus has presented opportunities for us in the Middle East and we will be presenting a larger plan than we had intended.

“Abu Dhabi has been incredibly supportive, very constructive, visionary – they built an aviation system and they are now challenging that system with new partners.

“We hope we can contribute to the ambitions of the United Arab Emirates to diversify its economy.”

Overall, the coronavirus pandemic has seen Wizz Air cut its workforce by a fifth as travel demand falls.

In a conversation with John Strickland, director of JLS Consulting, Varadi added he was confident over the future, arguing that even if Wizz did not fly a single passenger for another two years, the carrier would survive.

Looking ahead, however, he argued the looming recession would prove more of a challenging than the coronavirus itself.

As chief executive, Varadi is seen as having led one of the biggest success stories in European aviation, taking Wizz Air to the position of market leader in central and eastern Europe.

Wizz has been quick to implement new regulations to allow planes to operate during the global pandemic and have been pioneers in shaping the future of aviation from the budget airline standpoint.