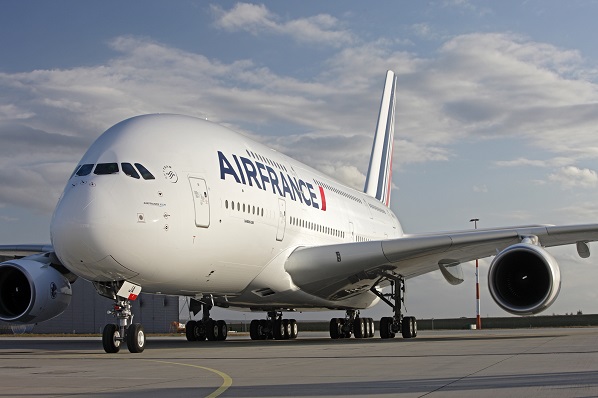 Air France chief executive Frédéric Gagey and Gilberto López Meyer, general director of Mexico’s Civil Aviation Authority, have signed an agreement formalising the arrival of the A380 in Mexico.

From January 2016, Air France will offer three flights a week to Mexico with its super-jumbo jet via seamless connections at Paris-Charles de Gaulle.

From the end of March 2016, the aircraft will fly between Paris and Mexico daily.

Gagey said: “Using our A380 on flights to Mexico this winter means we can contribute even more to promoting tourism between Mexico and France.”

The Airbus A380 aircraft offers twenty per cent more seats than the Boeing 747 currently in use on the Paris-Mexico route.

During the summer 2015 season, the Air France-KLM Group is offering up to 23 weekly flights to Mexico from Paris-Charles de Gaulle and Amsterdam - Schiphol, including seven frequencies operated by Aeroméxico from Paris to the Mexican capital that code shares with Air France.

The leading airline in Central and South America and the Caribbean in terms of seats, Air France-KLM serves twenty-seven destinations in the region, and offers over 200 flights a week from Paris-Charles de Gaulle and its award-winning Amsterdam-Schiphol airport.