Michael Frenzel, born in Leipzig in 1947, is one of the most enduring figures in the global tourism industry, having transformed mining operator Preussag AG into a European tourism travel giant over the past two decades.

Indeed, as competitors, including the prestigious Thomas Cook have struggled, TUI AG was able to report underlying profits of £420 million for its 2010/11 year in December – ahead of even the most optimistic analyst expectations.

TUI AG also issued a dividend amid the most challenging market conditions for a generation.

Now the company employs over 73,000 staff and generates annual revenues of nearly €17.5 billion. But further growth can be expected in the near future.

Frenzel has shone throughout his managerial career.

He joined the Westdeutsche Landesbank, Düsseldorf in 1981, where he was promoted through various managerial positions to become manager of the industrial holdings department in 1983.

Two years later he took over as overall manager of WestLB’s equity holdings division - including holdings in banking, leasing and real estate.

In 1988, he became a member of the Preussag AG executive board, being responsible for trading and logistics, being promoted to chairman January 1994.

Under his leadership, the multi-business conglomerate Preussag AG was repositioned within only a few years. One of the main milestones was the acquisition of a stake in Hapag-Lloyd in 1997.

This was followed by the acquisition of leading tourism companies such as TUI in Hanover, Thomson Travel in London, and Nouvelles Frontières in Paris.

On April 20th 1998 Frenzel was appointed chairman of Hapag-Lloyd AG and in 2001 presented the annual general meeting with a successful resolution to change the name of Preussag AG to TUI AG.

On September 3rd 2007 Frenzel was appointed chairman of TUI Travel. 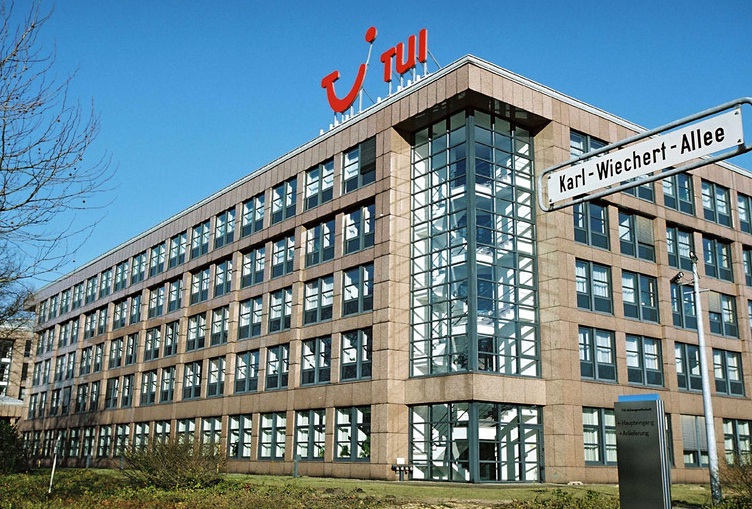 More recently, the World Travel & Tourism Council has announced Frenzel will take over as chairman of the organisation from April 20th 2012.

The follows the annual Global Summit, which will this year be held in Japan.

Frenzel has been a member of the WTTC Executive Committee since 2000 and a leading member since he joined in 1999.

He will serve as chairman for a two-year term.

He replaces Geoffrey Kent, founder, chairman & chief executive, Abercrombie & Kent, who was appointed to the position in 2007.

Frenzel is also a member of the supervisory board of a number of companies including Hapag-Lloyd a global container shipping organisation.