Willie Walsh is one of the most remarkable success stories of the modern aviation industry, having worked his way up from a cadet pilot with Aer Lingus in the late 1970s to the chief executive of International Airlines (IAG) Group today.

Now in control of the holding company behind both British Airways and Spanish flag-carrier Iberia, Walsh is rightly considered one of the most powerful men in the industry.

But it has by no means been an easy ride for the straight-talking Irishman, with his ascent to the summit coinciding with some of the most turbulent times in living memory.

British Airways, of which Walsh was chief executive for nearly six years following his appointment in May 2005, lost nearly £1 billion during the financial crisis precipitated by the collapse of Lehman Brothers.

The carrier has since returned to profitability, but the challenges faced by Walsh during this period typified those experienced by legacy carriers in the early 21st century. 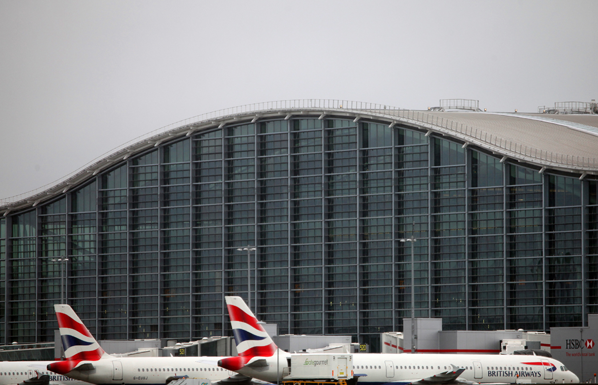 Low-cost carriers, long established in Europe, have begun to gain a foothold further afield, particularly in Asia, while British Airways has been hamstrung in the UK by repeated rises in Air Passenger Duty and government indecision over plans to increase airport capacity in the south-east of England.

Addressing the British Chambers of Commerce’s annual conference earlier this year, Walsh branded the UK coalition government’s policy in this area an “unholy mess” which was “going nowhere”.

At times even nature seems to have been against Walsh, leading him to take a vocal line against government closures of European airspace following the Icelandic ash cloud. “A gross over-reaction to a very minor risk” was the typically caustic response from Walsh at the time. 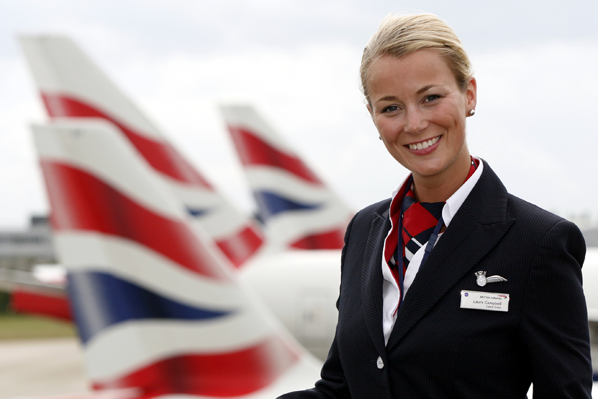 Walsh’s answer to these challenges, as it has been in the past, is consolidation and cost cutting.

“Permanent cost reduction and investment in better products and services are essential components of the pathway to recovery and sustained profitability,” Walsh recently told the European Aviation Club.

As chief executive of Ireland’s, then government-controlled, Aer Lingus in the 2000s he cut 2,500 jobs in an attempt to return the airline to the black ahead of a possible flotation.

This time around few will forget the lengthy battle he fought with the Unite trade union before his departure from British Airways as he sought to modernise working practices.

While there was little sympathy from passengers stuck in airports during strikes by cabin crew, many within the industry saw his stubborn refusal to bow to demands as essential to the eventual success, even survival, of British Airways.

More recently, IAG has been established in such a way as to allow further acquisitions to fit easily into the holding structure.

Regional carrier bmi is already in the process of being bought from Germany’s Lufthansa, with talk of further link-ups with oneworld partners Japan Airlines and American Airlines never far away.

IAG is in the process of creating the first truly global airline as it seeks to compete in an ever changing environment.

It remains to be seen what the next steps will be in this journey, but given Willie Walsh is in charge they will not be long in coming.

For more information on the WTTC 2012 Global Summit click here.