Danson Mwazo, Kenya’s recently appointed minister of tourism has pledged his support to existing initiatives to enhance the country’s positioning as the premier tourism destination.

Economic growth in Kenya is predicted to average 6% in 2012, as the destination moves to target new and emerging markets.

Visitor arrivals from the UK into Kenya for January and February of this year combined were up 1.4% on the same period in 2011. Overall 2011 reported an increase of 16.7% in UK arrivals to Kenya compared to 2010.

With this growth expected to continue from the UK and other source markets, 208 new hotels with over 38,000 rooms are planned to come open in the next five years, while new airlift has been announced and the Government has revealed major new initiatives to boost the MICE market.

With economic growth in Africa predicted to average 6% in 2012, according to the IMF, major hotel chains are looking to get a piece of the pie, with plans to increase their presence across the continent according to the latest research by Lagos-based W Hospitality Group.

Overall, this represents an increase in capacity of 30% over the existing base. Of the total number of rooms in the pipelines, 55% are under construction, the balance in the planning and design phase.

The country receiving the greatest attention for investment is Nigeria, where 43 hotels with 6,808 rooms are planned.

Luxury boutique hotel, Hemingways Nairobi is set to bring a touch of glamour the peaceful suburb of Karen when it opens in August 2012. The all-suite plantation-style building which overlooks the Ngong Hills will feature a wellness centre, swimming pool, gym and spa.

Meanwhile Nairobi is preparing to welcome the Radisson Blu brand into its portfolio of hotel offerings.  The hotel is due to open in early 2013 and is situated in Nairobi Upper Hill area south of the city centre. 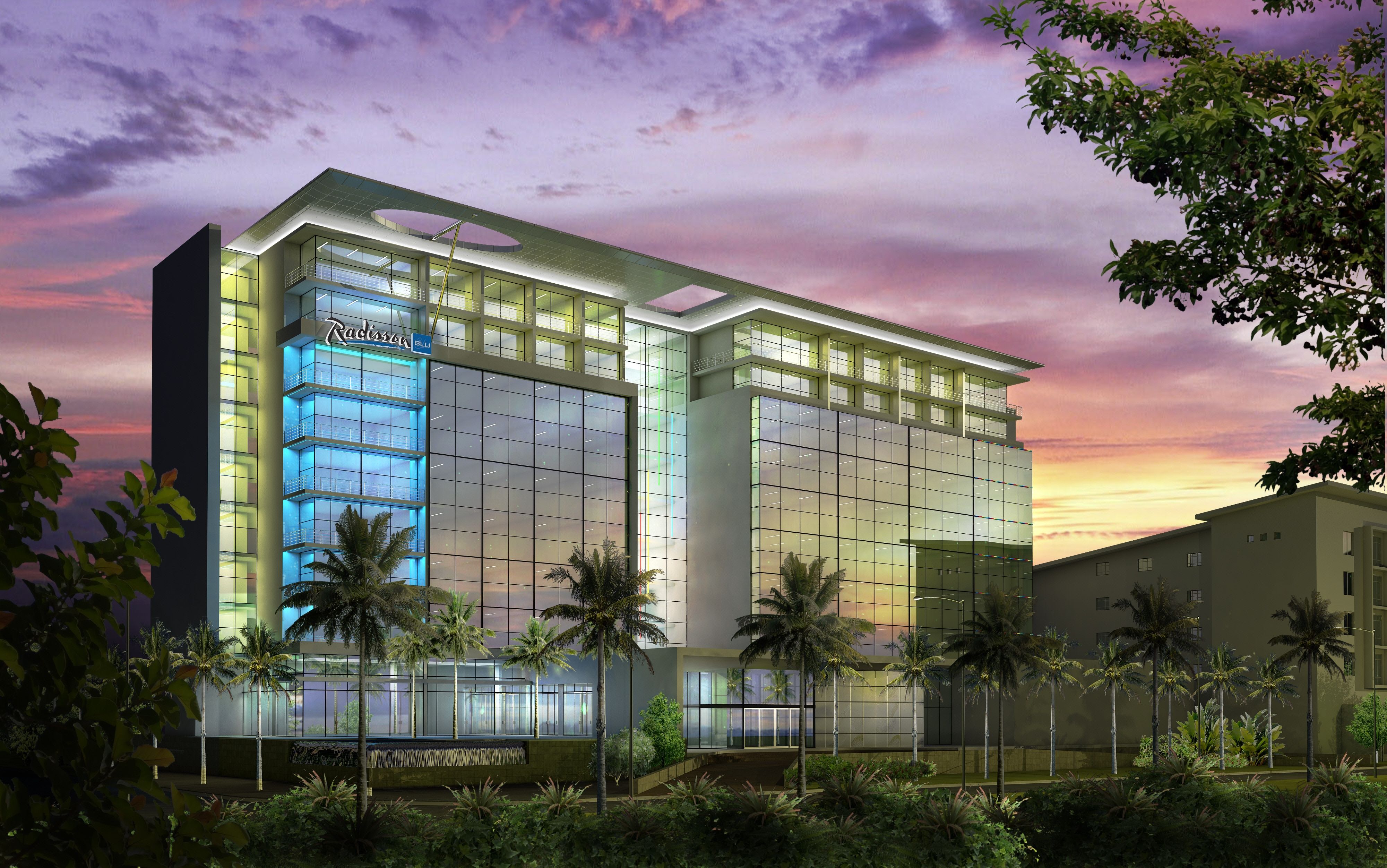 Radisson Blu Hotels & Resorts, part of the Rezidor Hotel Group, currently operates more than 200 hotels worldwide, with another 51 projects under development. It is a first class full service hotel brand with key differentiators such as the 100% guest satisfaction guarantee and high quality of service.

In 2010 more than two million tourists visited Kenya, including some 295,000 from the Middle East.

Both Etihad and Qatar are set to capitalise on Kenya’s potential for middle eastern visitors having launched new routes to the destination.

Etihad Airways started a daily service from Nairobi to Abu Dhabi on April 1st, marking its entry into in East Africa.

Operated by a two class A320 aircraft with 16 Pearl Business class and 120 Coral Economy seats, the return flights have created a new link between the two capital cities of Kenya and the United Arab

Emirates, as well as service the developing Northern Asia market with Chinese investment in Africa generating passenger demand in both directions.

Meanwhile, at the end of last year, Qatar Airways announced its 2012 route expansion programme focusing on Australia, Africa, Europe and the Middle East with a raft of new destinations set to join the airline’s rapidly-growing global network.

The new routes will be launched in the first half of 2012 and include a direct route from Doha to Mombasa on Kenya’s Indian Ocean coast.

Speaking at the Dubai Air Show, Qatar Airways Chief Executive Officer Akbar Al Baker unveiled the new destinations. “We are continuing what we started back in 1997 when Qatar Airways was launched with new routes and new aircraft being introduced at an unprecedented rate to further strengthen what is truly a global network airline,” said Al Baker.

With the sustained growth of African tourism in global markets, Kenya has emerged as a significant player in the highly competitive field of international golf tourism. The lure and credentials of its leading championship courses saw the country outshine more than 100 others to win the coveted title of ‘Undiscovered Golf Destination of the Year’ at the International Association of Golf Tour Operators annual awards in November 2009.

Kenya is set for a busy year in 2012 with major international events set to place it in the spotlight and further boost its reputation as a top MICE destination.

Today, this market accounts for around 14% of annual tourism to Kenya and has been identified by the Kenyan government as an area for significant growth opportunities.

In order to support this drive and to boost country meetings in key and emerging markets, Kenya has formed a National MICE Committee. The committee is in the process of drafting a new MICE strategy, including a special brochure for the sector.

Later this year, Bench Events and The Kenya Tourism Development Corporation (KTDC) will host the Africa Hotel Investment Forum (AHIF) in Nairobi on 25-25 September 2012 at the InterContinental.

The event will showcase the potential Kenya has to offer as well as other high-growth destinations across the continent as a whole. The Economist magazine recently identified that over the past decade six of the world’s fastest-growing countries were African. IMF expects Africa to grow by 6% in 2012. Nairobi is not only the focus of Africa but of the entire world. 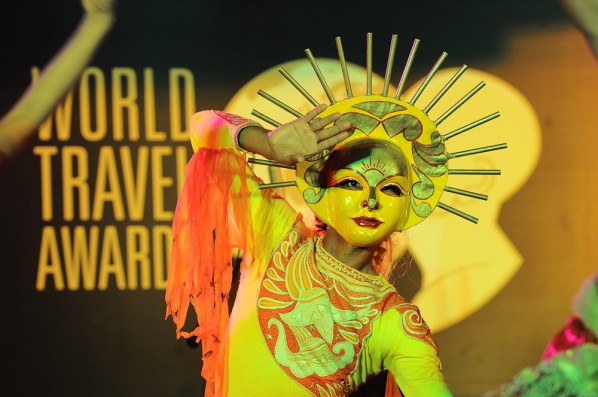 More than 5,000 organisations from 162 countries will compete in travel and tourism’s most influential awards programme. More than 900 categories cover all aspects of the industry from airlines and cruise ships to ski resorts and new luxury hotels.