With the Winter Olympic Games held last year in Vancouver and Whistler, and Toronto winning the bid to host the 2015 Pan/Parapan American Games, Canada has firmly put itself on the map as one of the leading sports tourism nations.

But don’t just think that sports tourism is limited to these three destinations; if you head east to the country’s French-speaking province of Québec, the city of Montréal is quietly staking its own claim as a sporting hot-spot.

Thirty-five years since hosting the 1976 Summer Olympic Games Montréal is once again proving that sports is as important to the city’s tourism industry as the annual International Jazz Festival – the largest in the world which attracts between 100,000-200,000 music fans.

Jazz may be a big part of the social and tourism calendar, but ask any Montréaler to describe the DNA of the city, and they will all mention two things: cycling and ice hockey – and in particular the Montréal Canadiens, the city’s professional team.

Pierre Bellerose, vice president of public relations at Tourisme Montréal, said: “A lot of people will say that Montréal’s religion is hockey and you truly get a sense of the dedication Montréalers have for their team when you attend a game or even if you go to a sports bar during a Canadiens’ game. It can be 20 degrees below zero in the winter, but it’s always sunny as long as Les Glorieux win.” 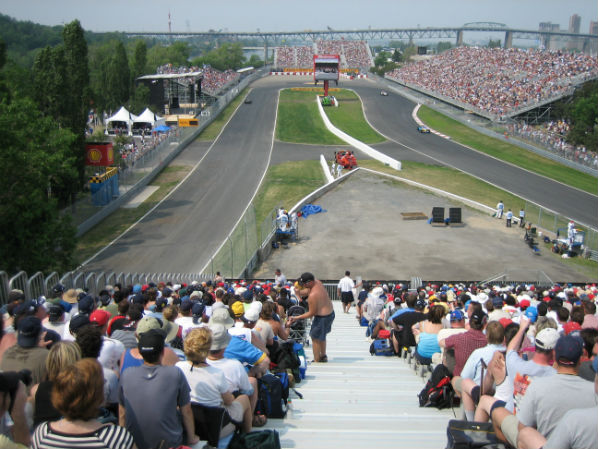 (Above: The hairpin at Circuit Gilles Villeneuve. Image Magicfab)

As with many cities across the world, Montréal’s main professional team and major events attract tens of thousands of fans, but it’s not just the spectator events where Montréal is proving its sporting pedigree – it is also a top destination for competitors.

It is because of this passion for two wheels why the Bike Fest has grown year-on-year since the Tour de l’Île made its debut in 1985. More than 3,500 took part in that first ride and this year the Tour de l’Île attracted more than 25,000 riders and the Tour la Nuit 17,000.

Cycling in Montréal does not just happen during the annual Bike Fest. Montréal has also hosted world-class cycling events and every day thousands of people ride the city’s 160km of bikeways. 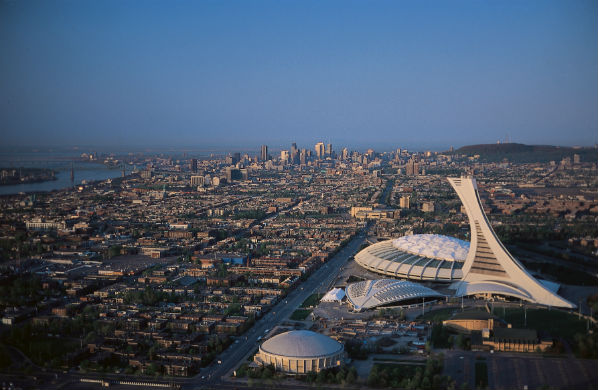 Just one week after the participant-focussed Bike Fest, Montréal showed its versatility when it hosted its landmark spectator event: the Formula One Canadian Grand Prix at Circuit Gilles Villeneuve. This event alone attracted more than 300,000 F1 fans and a hotel occupancy rate of 95 per cent – making it the busiest weekend of the year. The circuit also hosts Nascar in August.

As well as F1 and Nascar, every year Montréal hosts a number of world-class sporting events in golf, tennis and athletics – the Montréal Championship; Canada Masters and Montréal Marathon.

The 2010 Montréal Championship heralded the return of the PGA Champions Tour to Canada with the inaugural event attracting 60,000 golf fans. Organisers expected a similar number for this year’s championship which took place at the end of June. In tennis, the world’s third-oldest tournament after Wimbledon and the US Open, the Canada Masters (also known as the Rogers Cup), takes place from August 5-14 at the Uniprix Stadium and is expected to attract more than 172,000 people. And in September the Marathon Oasis de Montréal will welcome as many as 24,000 runners.

Although these mainstream events bring thousands of spectators and competitors to the city, nothing compares to the fan base that follows the Montréal Canadiens. The National Hockey League side almost always sells out the 21,000 seats at the Bell Centre when they play their home games.

One of the other major professional sports teams is football’s Montréal Impact, who play at the Saputo Stadium. In 2012 the club will join the MLS (Major League Soccer) and this is expected to bring a huge boost to the city. 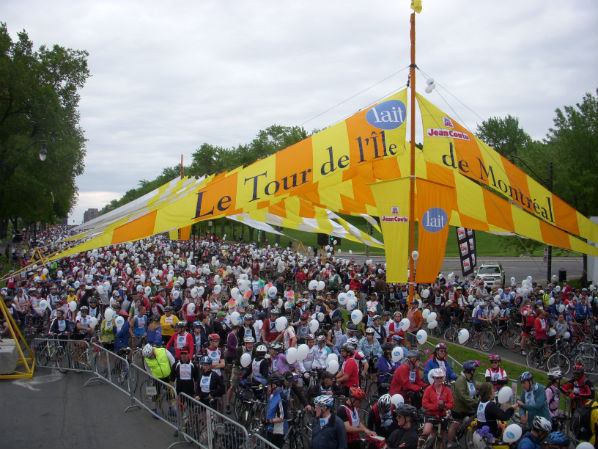 Bellerose added: “This is going to be very positive for the city and its soccer community. Not many people know this, but Montréal has 24,000 players – making soccer the most played sport in the province.

“The move to the MLS will only make local interest grow stronger – it already has – and the expansion of Saputo Stadium from 13,000 seats to 20,000 and 30 boxes following the announcement of the move to MLS is a good indicator of the organisation wanting to be able to host all of its fans and visitors.”

So with Major League Soccer joining the Canadiens and top-class events in the sporting calendar, Montréal will be aiming for glory in the fight to become Canada’s top sports tourism destination.

Montreal.Mobi
To find out everything you need to know about Montreal, City.Mobi has created an excellent guide to the city.

Montreal.Mobi is the latest in this illustrious line up, offering click to call functionality – which means no scribbling down telephone numbers.

Quebec.City.Mobi is also offered by City.Mobi and gives the lowdown on everything that’s going on in the historic city. 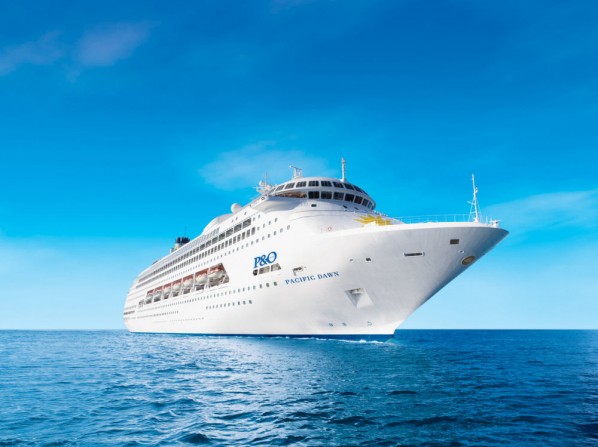 (Above: a congress with a difference, WSTC will be taking place onboard the luxury P&O Pacific Dawn)

Taking place on board the luxurious P&O Pacific Dawn during the 2011 Rugby World Cup in New Zealand, the inaugural World Sport Tourism Congress is limited to just 400 delegates and includes accommodation as well as a fully integrated social and events programme.

Already confirmed to speak during the congress are Jeanine Pires, minister special advisor for Rio 2016 Olympic Games and former president of the Brazilian Tourism Board, and Geoffrey Lipman, advisor to the secretary general of the World Tourism Organization (UNWTO) and advisor to the World Economic Forum (Aviation & Tourism).

Further details on the planned itinerary for World Sport Tourism Congress can be seen here.

With the Rugby World Cup as its backdrop, the inaugural World Sport Tourism Congress will celebrate the $600 billion sports tourism market. 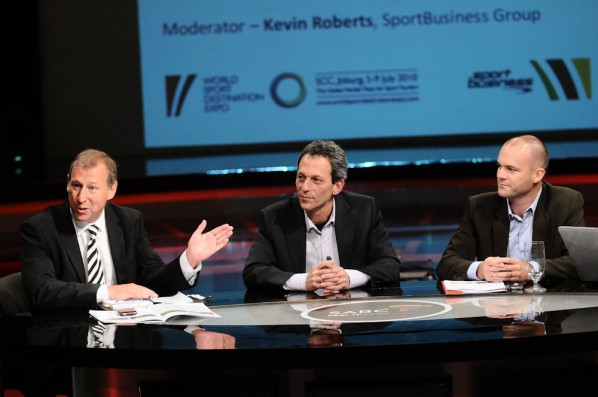 (Above: a top line-up of Sport Tourism heavyweights are confirmed for WSTC)

In recent years the integration of sport, sporting events and spectator and participation travel has seen the sector become the industry’s fastest growing.

Indeed, the strength of the market has was illustrated recently, with confirmation over one million tickets have now been sold for the Rugby World Cup later this year.

World Sport Tourism Congress is designed to both reflect this staggering growth and contribute further to it.