The marketplace, which is expected to attract 1,200 delegates, is being hosted at Montego Bay Convention Centre, which was named Caribbean’s Leading Meetings & Convention Centre in 2013 by the World Travel Awards.

This is the fourth time that Jamaica has hosted the prestigious event.

Commenting on the Caribbean Hotel Marketplace, Jamaica tourism minister Wykeham McNeill explained to press: “Our destination has grown considerably since the event was last held here both in terms of our hotel rooms, with the addition of new world class brands both indigenous and foreign, and also in terms of our attractions.” 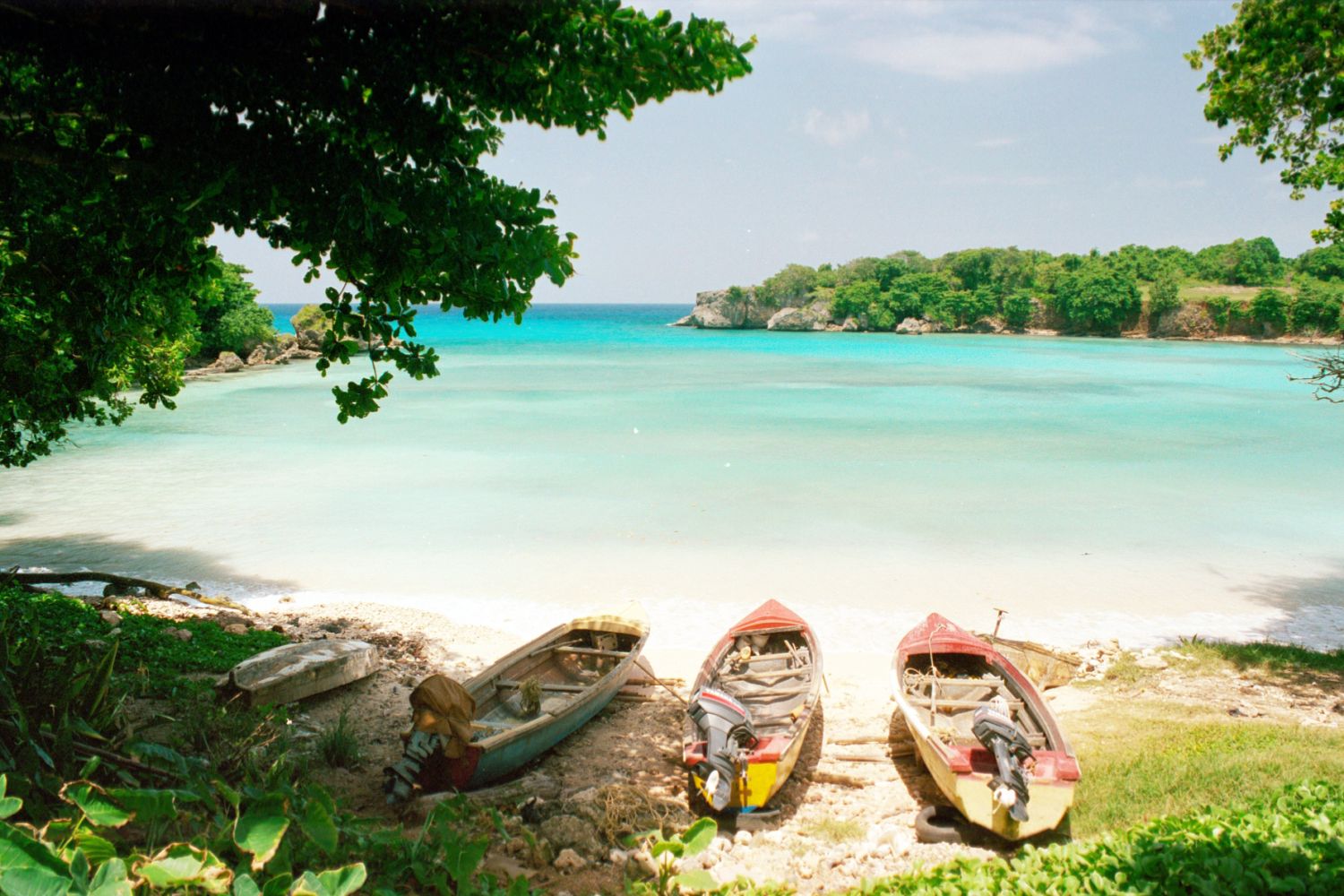 In recent developments, the 238-room Riu Palace Jamaica opened its doors in Montego Bay as an adults only hotel.

Airlift continues to increase, with new services including the Transaero Airlines’ planned direct route from Moscow to Montego Bay expected to launch this year.

In November, the stunning island unveiled its catchy new strapline ‘get all right’, which has been marketed via television advertisements as well as going online.

John Lynch, director of Tourism emphasised the importance of the Caribbean Hotel Marketplace to promote some of the destination’s latest new products, as he is expecting over 300 buyers and media representatives to attend.

“We’ve concentrated on diversifying our markets.

He added: “We intend to do more work in these non-traditional markets in 2014.

“Our traditional markets continue to grow.

“We are getting more and more air service to Jamaica which opens up new opportunities for hotel construction and new hotels.”

Commenting on the new campaign, he continued: “We’re just created a new advertising campaign, primarily television but we are traditionally very television concentrated and now we are going more and more online.

“It is approximately 40 per cent online, so we are moving in the right direction.”

“We have a lot of equity in our brand, our people, our music, our athletes, our food, so you can have the world tumbling down on you and you come to Jamaica and walk on the beach and you are ‘alright’.”

Jamaica is also home to some of the world’s leading resorts, spas and attractions, with offerings to suit both leisure and business travellers.

One of Jamaica’s most spectacular resorts is Round Hill Hotel & Villas which was named World’s Leading Villa Resort in 2013.

“I am blessed by having a group of incredibly influential owners who never stop loving the product and the destination.”

He went on to describe some of the latest developments at Round Hill: “We have added a four bedroom luxury villa and some improved internet wireless technology.

“We have improved our beach facilities to make it more children friendly and we have added beautiful spa facilities at our 18th century great house spa”. 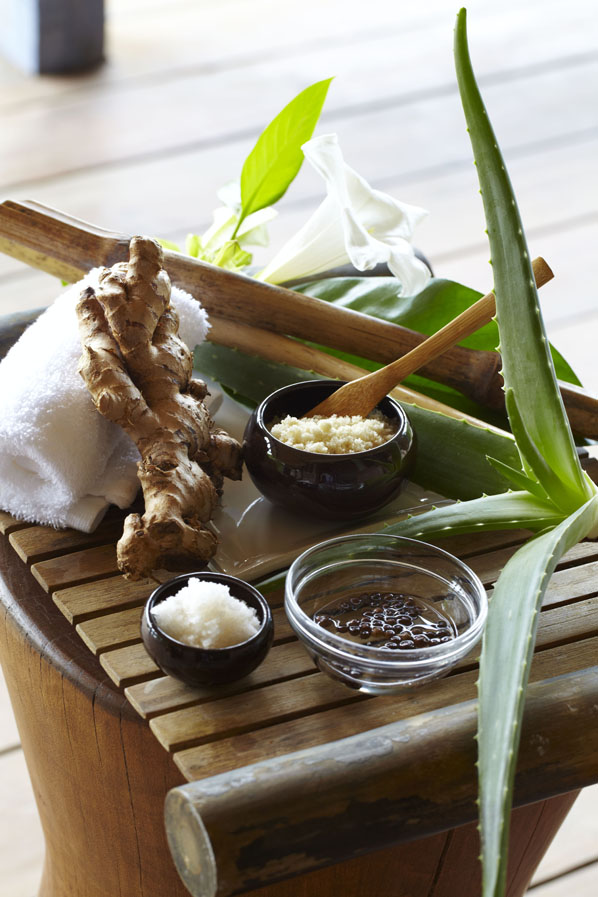 Oracabessa Bay, on the north coast of Jamaica is home to another award winning gem of a hotel.

FieldSpa, which is located in a cottage on Goldeneye’s lagoon edge, is unique in that it has no borders.

Guests can enjoy includes unique massages like the “On the Rocks” – a special healing, balancing and restoring massage with warmed sea stones; or the “Ocean Combo Massage” which is a fab combo of different techniques that will relieve tension. 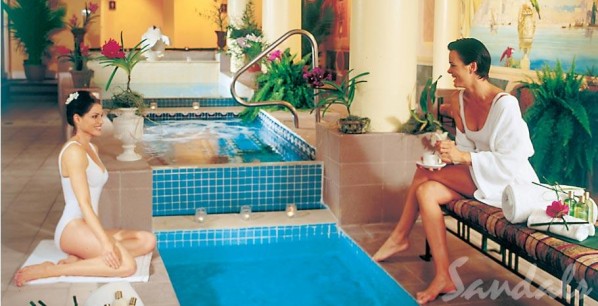 Meanwhile the Port Authority of Jamaica was named World’s Leading Cruise Destination in 2013 by the World Travel Awards. 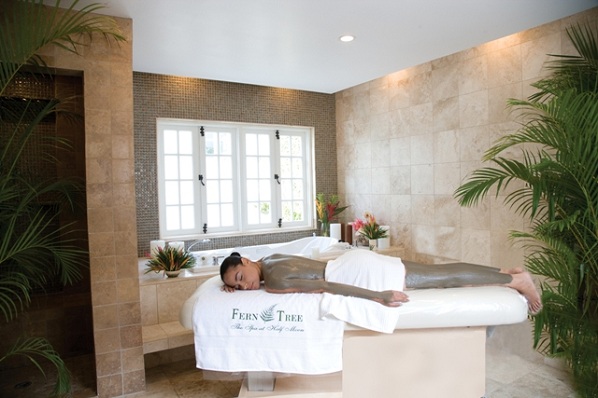 In coming months, an innovative ecological resort is planned for development in St. Mary, Jamaica in 2015.

The proposed Bamboo site was identified as an ideal location for the development of The Bamboo Eco resort because of its exotic location, warm friendly people, and unspoiled natural beauty.

With a total project cost of US$125 million, the Bamboo development will create vitally needed new jobs, vocational training, and opportunity in the St Mary region.

The development of Bamboo is expected to take place over a four year period. In coming months renowned architect Evan Williams, is set to begin construction on a new corporate hotel to be situated in New Kingston.