Although this is the time for Brazil to burst onto the global stage, there was, of course, a thriving tourism industry in the country before the World Cup came to town.

So what about those destinations which will not be swamped by football fans looking for the next big game?

Here Breaking Travel News takes a run through some of the tourism attractions which will likely retain an air of serenity this summer.

Ilha Grande is one of the islands that makes up the Parnaiba Delta.

The town is well known for its festival do Caranguejo- ‘Crab Festival’- an event that takes place annually, celebrating the main local product and featuring music and theatrical presentations.

Pedra do Sal is located on Ilha Grande; a beautiful formation consisting of dunes and lagoons - unspoiled nature offering the visitor an unforgettable sunset. 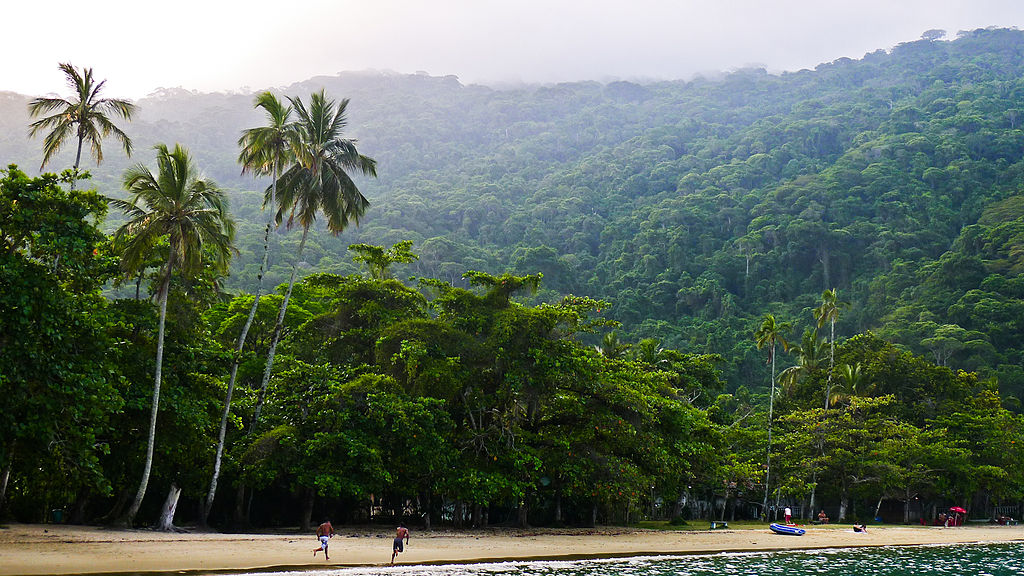 This immense conservation area crosses the city from north to south and includes several attractions such as the Floresta da Tijuca - the largest urban forests in the world, created in 1861 - and is home to hundreds of species of plants and wildlife, many threatened by extinction.

The park is also home to the famous Pedra da Gávea, a huge rock 842 meters tall, which has been receiving tourists and climbers since 1830 and is one of the main locations for hang gliding.

The Mirante Dona Marta viewpoint is another highlight of the park and has a privileged view of almost the entire length of Rio de Janeiro.

Fernando de Noronha, a small island off the North East coast of Brazil has long been a secret hideout full of natural life and allowing only 500 people at any given time to stay.

The clear waters, home to dolphins and turtles, make this island the ultimate outdoor, romantic retreat.

Divided into a National Marine Park and an Environmental Protection Area, visitor numbers are restricted so booking in advance is essential. 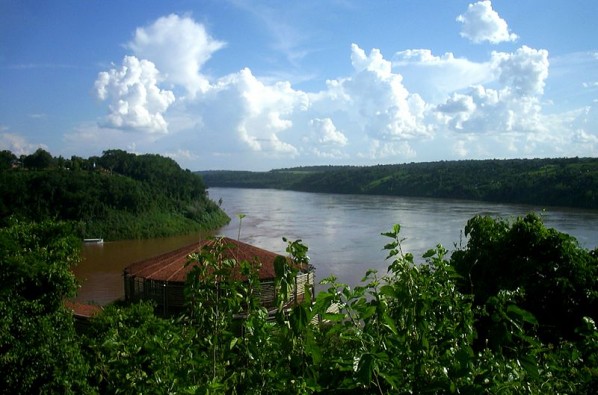 Thanks to the monumental spectacle of 275 waterfalls that make up the Iguacu falls, Foz do Iguacu is one of Brazil’s most beautiful attractions.

Declared a World National heritage by UNESCO, it is the habitat of many species of wildlife and offers tourists a mix of wonder and excitement, with activities like rappel, climbing, Tyrolese and rafting on the river.

For breath taking views, the best time to enjoy the falls is in the summer, when rainfalls are short and the water volume is greater.

The capital and second largest city in Santa Catarina state is linked to the mainland by a picturesque suspension bridge.

‘Florip’, as it is known locally, has an impressive 42 beaches which is a major attraction for daring surfers.

Often referred to as the Ibiza of Brazil, the natural beauty of the island and bays make it a magnet for holiday makers during the summer.

Most of the population live on the island’s central and northern parts which are packed with fishing boats, lacemakers, folklore, cuisine and colonial architecture. 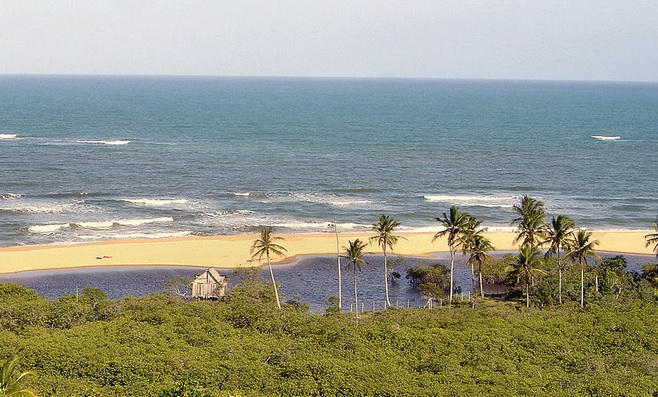 This sleepy fishing village has quickly become the most chic of Brazilian holiday destinations.

The beautiful beaches are just the start of the appeal of Trancoso a destination which now attracts the international jet-set and has some of the best restaurants outside of Rio de Janeiro and Sao Paulo.

Luxury shops and pousadas have sprung up but importantly Trancoso still maintains a quaint low-key atmosphere where locals and tourists mingle and enjoy each other’s company.

Known as the city-museum and cultural tourism reference, Paraty is an unusual blend of nature and history.

This beautiful coastal village, located in the bay of Ilha Grande is surrounded by 65 islands and was an important port for the export of Brazilian Gold.

For nature lovers, Paraty excels in waterfalls such as Toca das Andorinhas which forms small pools good for swimming.