Last month at Breaking Travel News we were hedging our bets with regard to the outcome of the London 2012 Olympic Games.

At the time there was an awful lot of negative publicity surrounding the event: remember the kafuffle over security? The shrill cries of outrage over the perceived impact of sponsorship on the event?

How about death of tourism in the UK after the Games? Remember that?

In the news vacuum before the starting gun was fired, the event was an easy target for every commentator with a grudge.

Now? Now the London 2012 Olympics is lauded by everybody from the prime minister down, with many of the bugbears cited before Games simply failing to materialise.

Here we take a look at where things went to right.

In the weeks before the Games the most often raised concern was transport. Would the ‘creaking’ London infrastructure be able to cope with the influx of visitors heading to the various venues spread across the capital?

Aside from the odd blip on the Central Line there have been no major transport issues during the Games. Many Londoners have even reported an improvement in their daily commute, with many more working from home, leaving town on holiday or following official advice to reroute journeys.

The end result has been a calm, orderly Games.

Indeed VisitEngland chairman Lady Cobham said earlier this week: “In many ways, we have been a victim of our own success. We are now calling for Londoners to return!”

Prime minister David Cameron echoed these calls, with tourism in London set witness a late season boom over the coming weeks, with visitors who had delayed trips on account of the Games arriving at the border.

Hotels are also likely to see already impressive results boosted further over the rest of the summer.

The Games Lanes - or Zil Lanes as they were briefly named – have also quietly faded from conscience.

While some 2,400 drivers have been fined for improper use of the lanes, how many Londoners can say they have honestly been seriously inconvenienced by their implementation?

From a transport perspective, London 2012 has been a massive plus for the city. 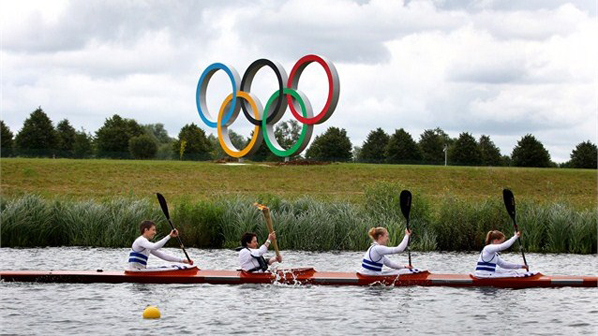 Another gripe among Olympics doubters was the role of sponsorship – with the purity of the competition seemingly called into question by the funding from big business.

This was a relatively new phenomenon in the UK - how many Manchester City supporters questioned the £400 million role Etihad played in ensuring their success in the Premier League last season? - but one that carried the most weight for many.

With the Games now approaching the home straight, these concerns have largely been forgotten.

The athletes wore no branded clothing, there were no advertising hoardings to be seen anywhere at any of the venues and the idea Michael Phelps’ victories were in any way less significant because he might have nabbed a free Acer laptop from the athlete’s village is, of course, risible.

How many viewers can name all 11 worldwide tier one sponsors? Have we all been out purchasing Atos products over the last week or so?

No. It appears, at worst, the role of sponsorship was front loaded. When the flame was carried around the country, it was the caravan of sponsored lorries which caused the most ire – and without any actual sport to compensate, viewers became fixated with a perceived imbalance in the role of advertising.

Indeed, it is possible to argue the IOC should seek an increased level of sponsorship for the 2016 Olympic Games in Rio de Janeiro as a way of cutting the costs for hosts! 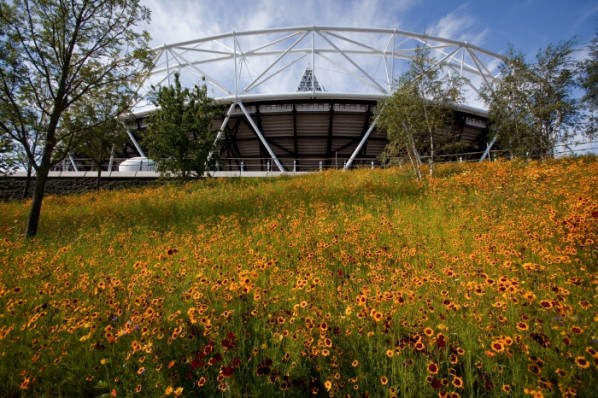 Of course one thing the actual Games has not been able to overcome has been the cost.

With the gold medal tally steadily increasing, the Games have created a tremendous feel good factor, but at the back of many people’s minds has been the £11 billion cost.

Can we really afford this in a time of austerity? While the sums involved are unarguably eye watering, there will be some relief after the Closing Ceremony.

Billions have been spent on local infrastructure, roads, cleaning up the site in East London and power lines, among other developments. The athlete’s village will also become affordable housing, in part, and the Olympic Stadium will be kept in public ownership and run at a profit if a suitable tenant can be found, probably a Premier League football club.

Not all the money was spent on prawn sandwiches for the IOC and intrusive strip searches at the front gate of the Olympic Park.

LOCOG and the ODA have also minimised the chances of London being left with white elephants. Only six venues built for the Games were designed to permanent; at Athens 2004, there were 22.

While it is possible to argue the opportunity cost of the spending makes the Olympics untenable, I would suggest the opposite. This is precisely the sort of event a modern, confident Britain should be engaged in. 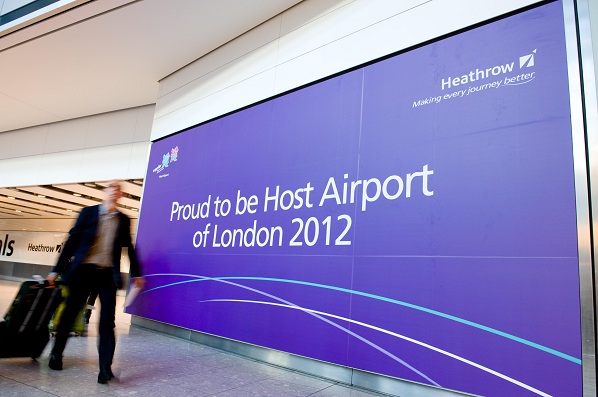 Finally, hilariously, there is Morrissey.

Attacking the Games for bringing the “spirit of 1939 Germany” to London, Moz showed how detached from reality he really is these days.

I am not sure I recall many in Nazi Germany cheering the achievements of a Somali-born middle distance runner?

Of course, he has form, turning his fire on reggae (“vile”), Elton John (“bring me his head”), Band Aid (“diabolical”), dance music (“the refuge for the mentally deficient”), and the people of China (“a subspecies”) in recent years.

When did supporting your country become “blustering jingoism”? Perhaps it would be wise to retire to Los Angeles permanently and leave us “undersized pygmies” of Britain to our own devices?

Anybody nailing their flag to Morrisey’s mast in 2012 is joining a very ragged army indeed.

Still, Morrissey or no Morrissey, there are three more full days of competition ahead before the Closing Ceremony on Sunday.

Many medals are still to be won, before the curtail falls and we are left to wonder where it all went so right.