Charlie Cornish, chief executive of MAG has launched a stinging rebuke to the government handling of the travel restrictions following the Covid-19 pandemic

This time last year, airports across the UK were gearing up for what is usually one of their busiest days of the year. At London Stansted, more than 280,000 passengers passed through its terminal in just one weekend. This year, the figure will be less than a third of that.

The impact of Covid-19 - and quarantine restrictions - on the travel industry is clear for all to see. It is evident in the tens of thousands of job losses that have already been announced and the millions of holidays already cancelled.

If reports are to be believed, our government was due to debate taking a more realistic and passenger-friendly approach to quarantine decisions on Monday at its Covid committee. But this meeting did not happen, and we hear it is now due to happen today. It is not the first time a critical decision in this area has been put off, with no credible explanation for the delay.

Indeed throughout the pandemic, there has been no evidence of any recognition from the government of the need to protect the travel industry and enable it to recover from what is undoubtedly the biggest crisis it has ever faced.

This is an industry that collectively supports around two million jobs, with MAG alone making an economic contribution of £8.2 billion to the UK each year.

We see no signs that it wants to avoid further jobs losses, or an appreciation of the critical role airports will have in the economic revival of regions across the country as we gingerly emerge from this crippling pandemic. 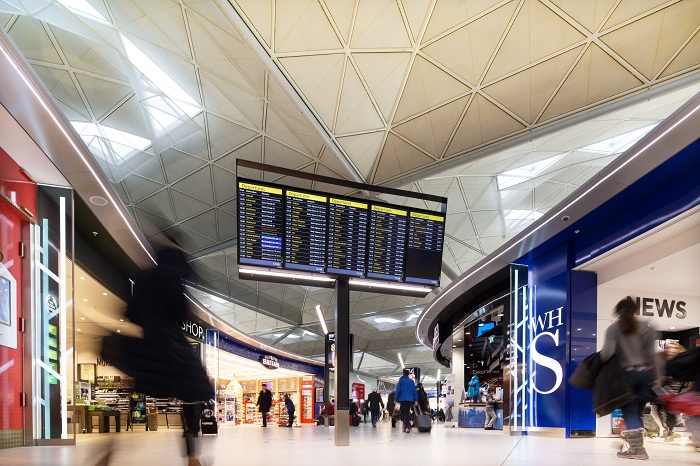 This in stark contrast to the approach we have seen taken by numerous governments around the world, whose decisive action to protect their aviation sectors makes clear how much value they attach to them.

From the very start of this pandemic, we have appealed for a support package for airports. But our request for business rates relief was ignored, despite lockdown.

By contrast, Germany has secured EU State Aid approval, in order to compensate airports for lost revenue and protect their futures.

The failure to recognise the need for direct financial support was disappointing to say the least, but perhaps not surprising when you consider our government already places its airports at a competitive disadvantage by levying some of the highest passenger taxes in the world.

But the impact of this decision has been amplified many times over by its sluggish, chaotic and illogical approach to travel restrictions, an area where we have watched other nations move quickly and decisively while our government has remained in its own decision-making lockdown.

Having initially imposed blanket quarantine rules on all destinations, we eventually saw “travel corridors” agreed with our most important tourism markets, following a period of stubborn procrastination, which is yet another example of this Cabinet’s inability to rise above division, put their heads down and agree a common-sense answer.

But a few short weeks after the key Spanish travel corridor was established, it was effectively closed-off again, due to soaring infection rates in the northern regions of Catalonia, Aragon and Navarre. 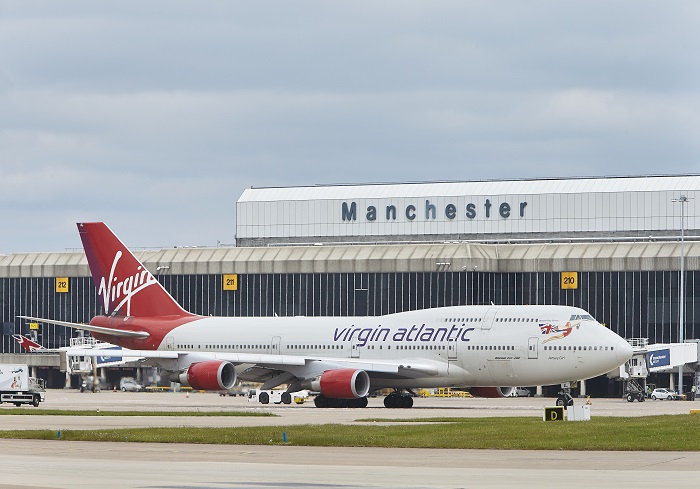 For those planning a trip, there was a glimmer of hope that the Balearic and Canary Islands could remain restriction-free.

But that prospect was whipped away quicker than a poolside towel left unattended for too long, as Foreign & Commonwealth Office advice was aligned with the blanket quarantine rule without clear evidence and announced via media with hours to go before being implemented.

Catalonia is closer to Dundee than it is to Gran Canaria, making this blanket approach not only unnecessary and illogical, but hugely damaging to an already-ailing sector.

It seems there is an acceptance within the department for transport and by the transport secretary himself that a regionalised approach is needed, but we find ourselves months down the line and no progress has been made. With another key meeting cancelled this week, cabinet cracks cannot seemingly be papered over, even when it comes to protecting an industry as critical as ours.

Meanwhile, we have watched the penny drop with other major nations, such as Germany, which has moved quickly to enable travel to popular resorts in the likes of Spain, while adopting a localised, targeted approach to quarantine that the UK has so far refused to consider. It is further ahead of us on testing too.

As things stand, around half of the most popular markets with British tourists have effectively been closed-off.

Some will point to positive news about Portugal becoming restriction-free again, but with so little of our summer remaining, so many popular destinations needlessly closed-off, so many jobs at risk and so little confidence our Prime Minister understands this urgency, you can understand why our industry feels left behind.

The group saw over 60 million passengers flying through its airports in 2019, which together employ over 40,000 people on site.