Devon makes the ideal long-weekend destination: close enough for convenience yet far enough from London to feel like you’re getting away from it all.

The journey is all part of the adventure.

Come Friday afternoon, the main arteries to the south-west gridlock as the great exodus begins – so instead discover the real Devon via the winding country lanes.

Meander over rolling hills, across fords and through ancient forests on roads which experience so little traffic their cambers remain covered in moss.

You almost want to get lost, so mesmerising is the land.

One of the outstanding pockets of Devonshire beauty is the South Hams.

Sandwiched between Torquay and Plymouth, with the coast to the south and Dartmoor National Park to the north, the area is packed with gardens, meadows and quaint thatched-roof villages.

The 52 miles of glorious coastline are officially designated as an area of Outstanding Natural Beauty with an unlimited choice of sandy beaches. 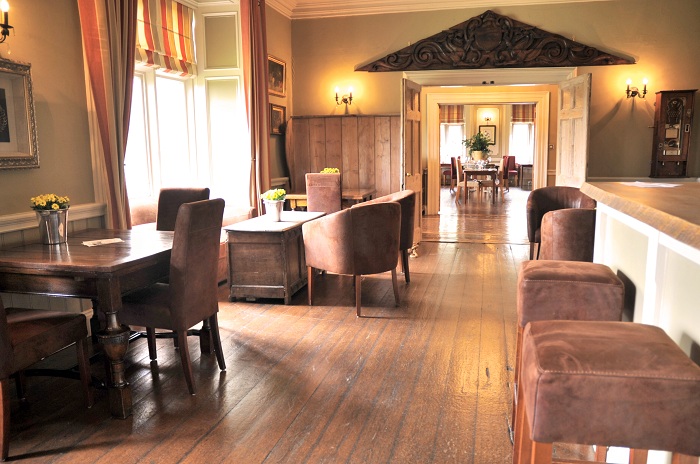 The magnificent 16th century manor house has played its share in the history of England.

Recorded in the Doomsday Book, its former owners included the marquis of Exeter who was beheaded by King Henry VIII.

Step outside and enjoy you’ll be overwhelmed by sights and sounds of nature.

It is a delightful environment, with rivers, moor land, coasts and the sea on the doorstep, and popular activities include canoeing, walking and sailing. 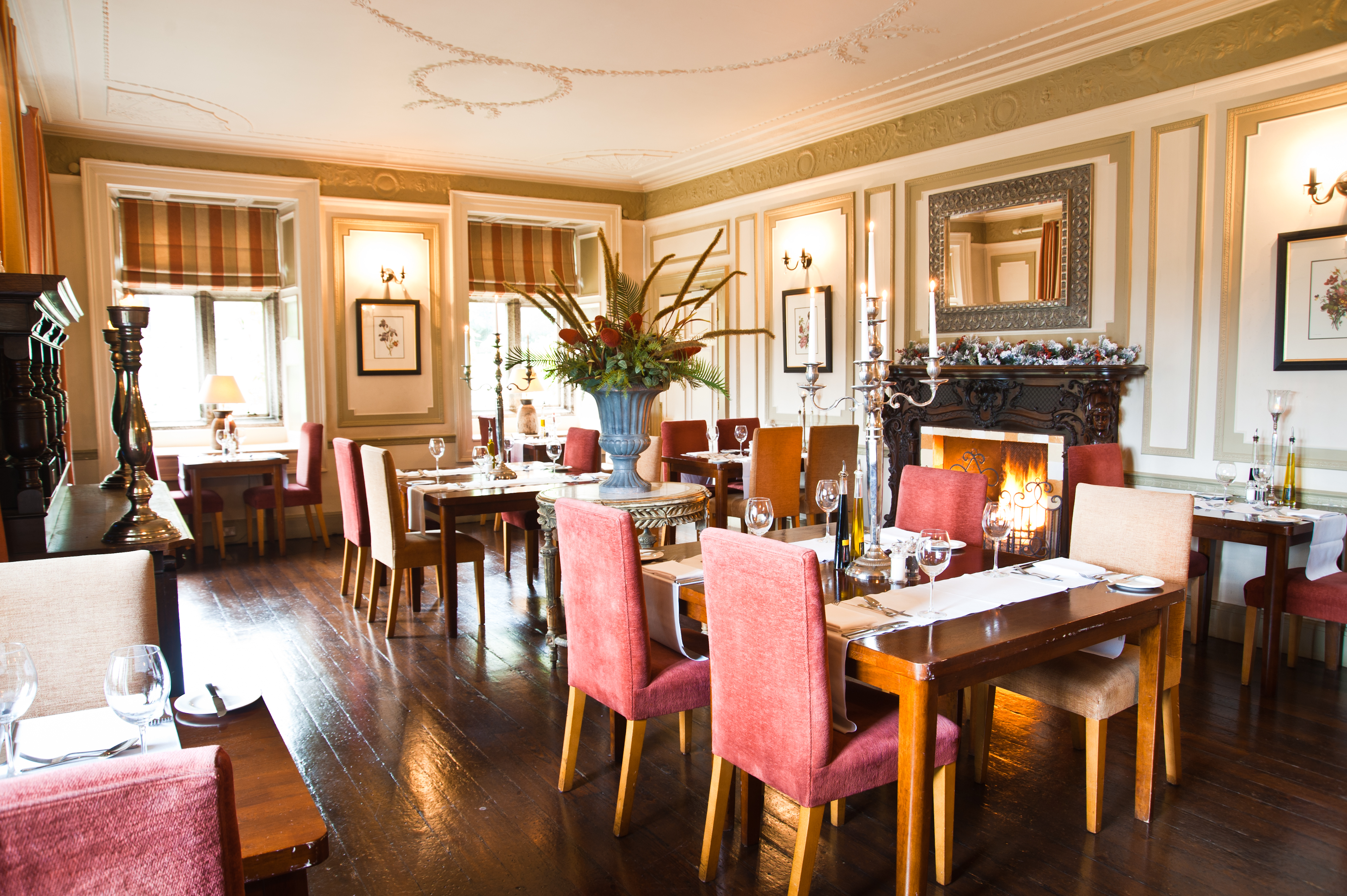 Situated near Plymouth, Langdon Court is within easy walking distance of Wembury Cove and the South-West Coastal Path.

Local attractions include Totnes Castle and the South Devon Railway, plus a range of arts and food festivals throughout the year.

For the nautically inclined, the coast has a big tradition of sailing regattas and arts events. But it’s on the culinary front that Langdon Court excels.

With a focus on innovative flavours and a commitment to local produce, it’s no wonder that Langdon Court has so frequently been awarded some of the country’s top accolades.

From lunch at the brassiere to the opulent restaurant tasting menu, the cuisine is delicious.

The private dining rooms ooze all the grandeur you would expect from a Jacobean manor house.

High tea is a time-honoured tradition at Langdon Court, and treated with reverence.

And after feasting, catch the last of the day’s sun on a host of walking trails and delightful villages, all waiting to be explored.

Langdon Court is a stunning 16th century Manor House hotel in Devon nestled in one of the most beautiful locations in the renowned South Hams Countryside, enjoying the sights and sounds of the stunning gardens and the nature that surrounds it.
Find out more about a visit on the official website.