Having taken the title of World’s Leading Cruise Destination at the World Travel Awards in 2014, the Port Authority of Jamaica is riding the crest of a wave.

Here Breaking Travel News sits down with vice president of cruise shipping William Tatham to see what 2015 has in store.

Breaking Travel News: Norwegian Cruise Line recently extended its commitment to base its Norwegian Spirit at Port Canaveral for an additional year, with sailings to the western Caribbean – including Jamaica – now guaranteed until April 2017. Are there any other deals which have caught your attention which will boost the cruise sector in Jamaica in recent months?

William Tatham: It is safe to say the cruise lines continued growth and commitment to the Gulf and Florida ports keeps us optimistic as to the future of Jamaica’s cruise business.

Royal Caribbean Cruises has made a similar commitment to the port of Galveston which should translate into more business for Jamaica.

Earlier this year Royal Caribbean announced the start of construction on its fourth Oasis Class vessel, and again this is good news as Jamaica is one of the few Caribbean ports capable of taking that size vessel.

Disney Cruise Line has had great success with their vessels out of the port of Miami and we continue to reap the benefits from this decision.

Going forward we are excited that Carnival has announced that they will deploy the new Carnival Vista out of the port of Miami which we expect to call on Jamaica.

Last but not least the anticipated opening of Cuba holds great promise for Jamaica. 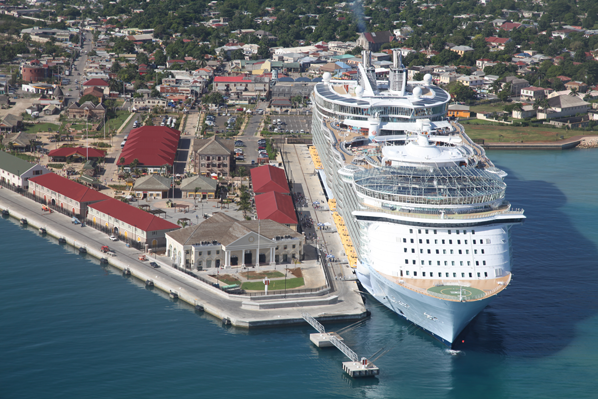 BTN: We are here at ITB Berlin, in Germany, with the European cruise market growing year-on-year. How important is the German market for the Jamaican cruise sector, and where else in Europe would you like to see the destination grow?

WT: Germany is very important for the Jamaica cruise sector. AIDA Cruises, the largest German cruise line, has had a strong presence in Jamaica for over ten years.

In addition to using Montego Bay in Jamaica as a homeport, the ships also call on Ocho Rios, so this is a double win for Jamaica.

There are also a number of boutique German cruise operators that have called, or plan to call, in the near future, including, Sea Cloud, Hapag-Lloyd and Plantours Kreusfahrten.

The size of these vessels and their unique itineraries gives them greater flexibility and a number of them have elected to call on the Port of Kingston and our boutique cruise port, port Antonio.

Jamaica is certainly a strong draw for the German market. 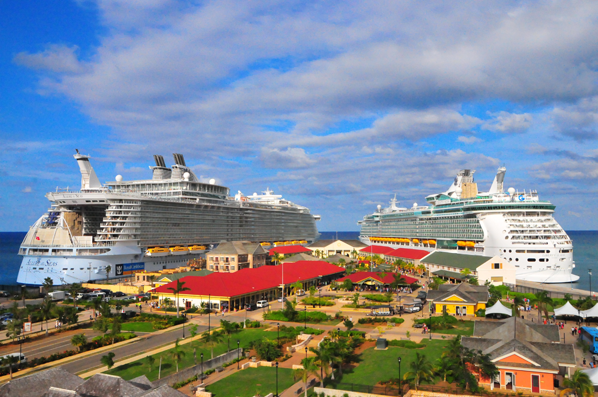 BTN: Has the recovery in North America, and especially the United States, fed through into an increase in cruise visitor numbers for the island of Jamaica in the past 12 months?

WT: The recovery in North America has indeed translated into increased arrivals over the last 12 months.

Last year was in fact a record year for cruise passenger arrivals to Jamaica with over 1.4 million cruise visitors.

This recovery is also reflected in the on shore spend.

It is very clear that when the cruise ticket prices are higher and the ships arrive full, which they almost always do, there will also be a greater up take of pre-booked shore excursions and increased on the ground spending on transportation, duty free and souvenir shopping. 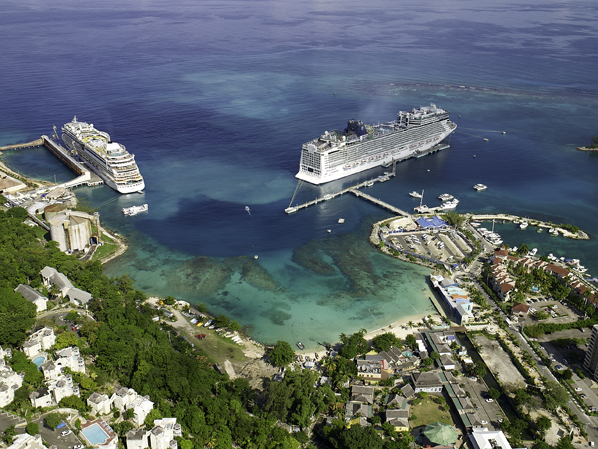 BTN: Can you talk us through the new developments on the quayside in Jamaica which will greet visitors in 2015?

WT: We recently completed a major upgrade in the Port of Ocho Rios.

The main cruise terminal was gutted and refurbished, while the pier has been stripped and enhanced making it more attractive to the arriving passenger.

In addition, the bus staging area has been expanded and reformatted to ensure a more efficient movement of passengers.

Beyond the port facility, and working with other government agencies, including the ministry of tourism, we have developed an attractive roadside promenade that encourages those passengers not on tour to walk into and experience the town’s offering.

This is the first phase of a three phased project that will also see the development of a similar beachside promenade and the pedestrianisation of sections of Main Street on cruise ship days. 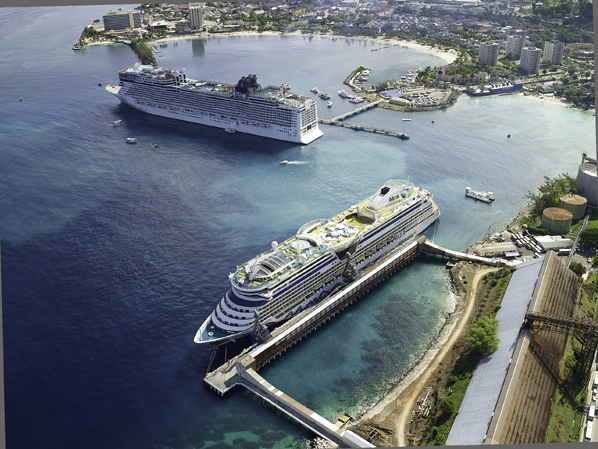 BTN: Jamaica was once again recognised as the World’s Leading Cruise Destination by voters at the World Travel Awards in 2014 – for the ninth consecutive year. What to do you think has led to this continued success?

WT: We have an expression in Jamaica that says “Wi lickle but wi tallawah” which roughly translates to ‘we are small but not to be underestimated’.

I think that this captures the essence of Jamaica.

I can say without hesitation that we offer the greatest variety of things to see and do within one hour of our cruise ports than any other cruise destination in the world.

Thankfully this offering continues to grow which gives reason for cruise lines and passengers to return again and again.

While we have certainly been blessed with incredible natural beauty, it has been our talented local entrepreneurs that have continued to find the best ways in which to showcase Jamaica.