Transaero Airlines is to launch a twice-weekly direct service between London Heathrow and St Petersburg from October 29th this year.

It is the first time the route has been operated by Transaero.

The scheduled service will operate on Wednesdays and Saturdays, with a Boeing 737 offering Discount class of service.

The flights, operating under the flight numbers UN416 and 415, will depart Heathrow at 18:30, arriving at 13:50 local time at St Petersburg’s Pulkovo Airport. 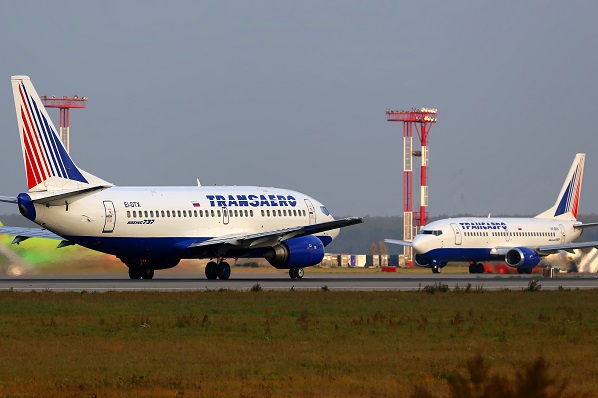 The return flights will depart St Petersburg at 15:40, arriving at Heathrow at 16:10.

The flight duration is three hours and 30 minutes.

Transaero, the award-winning airline, will offer fares for a round trip starting from £186 including taxes.

Discount class is a new product of Transaero Airlines, launched in mid-January, that has already gained popularity among the carrier’s clients.