Sheybarah Resort, one of the most futuristic hotels on the planet, is due to open in 2024. One of the flagship properties at Saudi Arabia’s Red Sea gigaproject, it is set apart by its metal orb villas and entirely renewable energy usage
Master developer Red Sea Global says it is ‘targeting’ to open the super resort in 2024. Earlier this month, the first batch of the eventual 73 overwater villas arrived at the archipelago tourism spot, a feat celebrated across the industry.

Upon the delivery, CEO John Pagano said: “Welcoming the future of tourism to Saudi Arabia. These space age orbs are the first batch of 73 overwater villas for our iconic Sheybarah Resort at The Red Sea.”
The upcoming resort has been designed by Killa Design, the same firm behind Dubai’s Museum of the Future. Sheybarah Resort is an LEED Platinum off-grid, zero-energy, zero-water development that widely promotes sustainable design in every aspect of its environment to ultimately create a hospitality benchmark for regenerative developments. 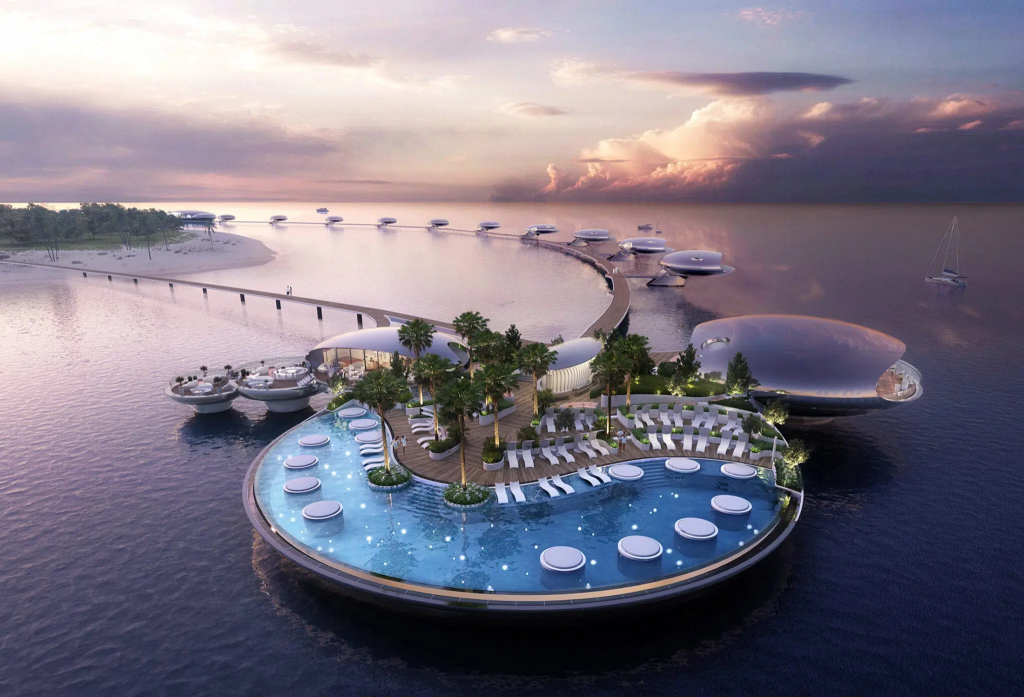 It’s powered by a centralised solar farm and fresh water is supplied from a solar-powered desalination plant. The recycling of waste material takes place on the island which minimises the need to bring or remove materials from the island. The solar plant supports over 140 guests and 260 staff for all needs including transportation from the mainland.

It is expected the Sheybarah Resort will be among the most luxurious of all 50 hotels planned for the destination, which include St. Regis, Six Senses, Jumeirah, Raffles, SLS, and other big-name brands. 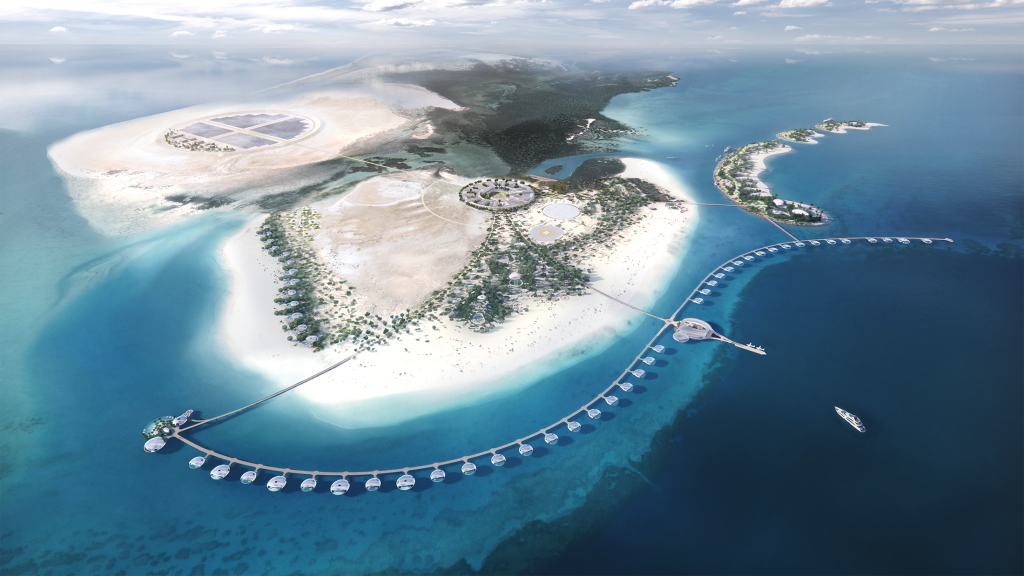 In an interview in September 2021, Pagano said Red Sea Global could well develop its own resort brand for its top-most luxurious properties.

He revealed: “There are elements of the project, however, that don’t necessarily fit into any one hotel brand. Brands have their own standards, but since we are designing something that has never been designed before, it’s needed in some instances for us to create our own separate one-offs than to try and force a brand into something.” 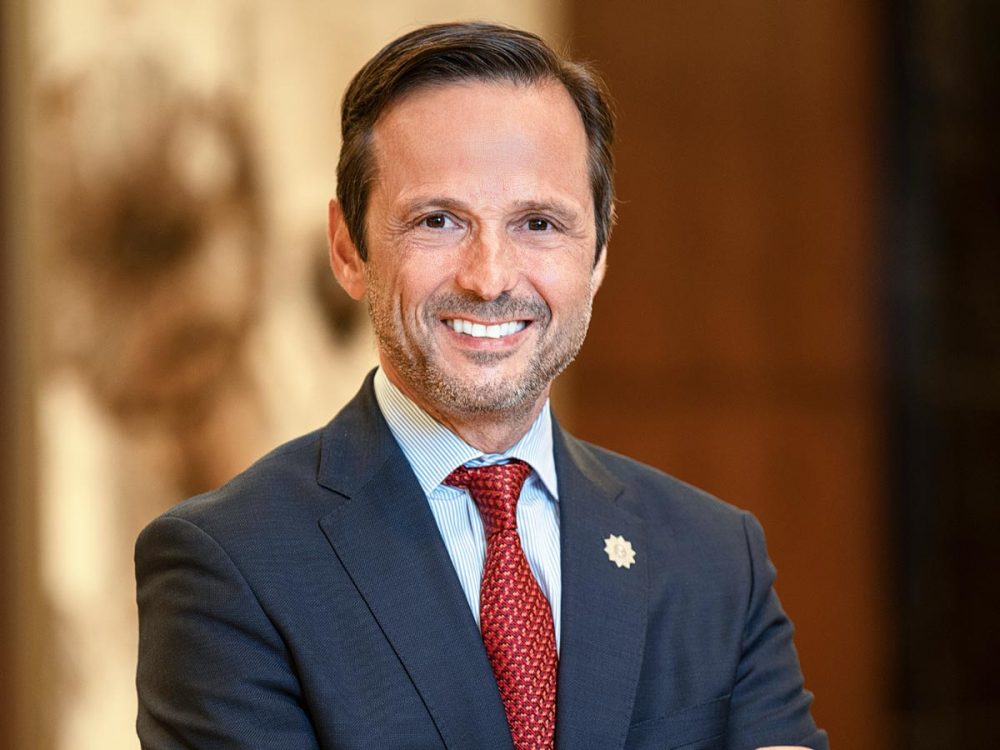 These one-off projects will make up a very small portion of the destination – just 10 percent said Pagano.