One of the oldest lifestyle magazines in the United Kingdom has ranked Siem Reap’s Wat Bo village number three in its 2022 list of the “51 coolest neighbourhoods in the world”, which is seen as a great triumph by the city’s governor from the land of the former Khmer Empire.
The list published by Timeout, a UK-based international magazine, presented 51 neighborhoods from around the world. The selection was based on a poll in which 20,000 city-dwellers and local experts were asked to rank the greatest places for fun, food, culture and community.

Named after the ancient pagoda located at the city’s centre and one of the oldest in Siem Reap, Wat Bo village was placed at number three on the list, just behind Colonia Americana in Guadalajara, Mexico, and Cais do Sodré in Lisbon, Portugal. 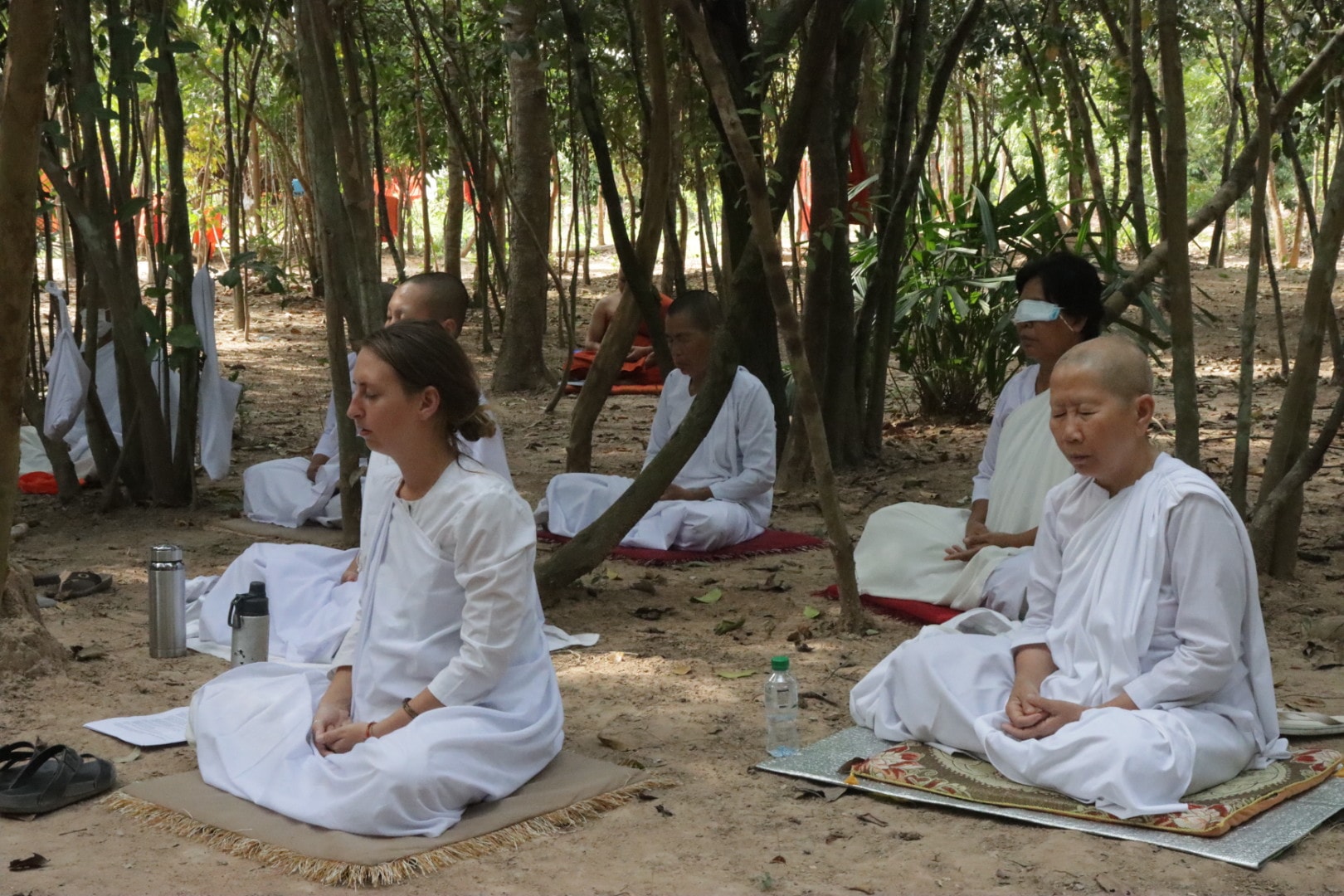 The village also ranks on top of other famous destinations in Asia on Timeout’s list including Japan’s capital Tokyo, Little India in Singapore, Wan Chai in Hong Kong, Bandra West in India, and Thonglor in Thailand.

“Helped out by up its idyllic riverside location, it’s now an incredibly chic quarter,” the magazine noted.

Noun Putheara, Siem Reap City governor, said the selection of the village as the world’s coolest neighbourhood by Timeout is a great achievement for Siem Reap province as Cambodia’s tourism hub, as well for the Cambodian people, especially those residing in the area.

“I am very proud of it as both a government official and Cambodian citizen,” he said. “With such international recognition, we believe that more and more tourists will visit Siem Reap city, which will help the province’s tourist sector recover from the (Covid) pandemic faster and develop even further.”

Putheara added that since Wat Bo village is located in the heart of Siem Reap city, it has always been a prioritised for new projects aimed at drawing tourists.

“The 38 roads built by the government earlier this year are a crucial part of improving accessibility to the area,” he said. “More tourist projects will be appearing in the future.”

Meanwhile, Nicky Tang, a Singaporean travel writer, said Wat Bo village is easily one of the top places he has ever visited and written about. 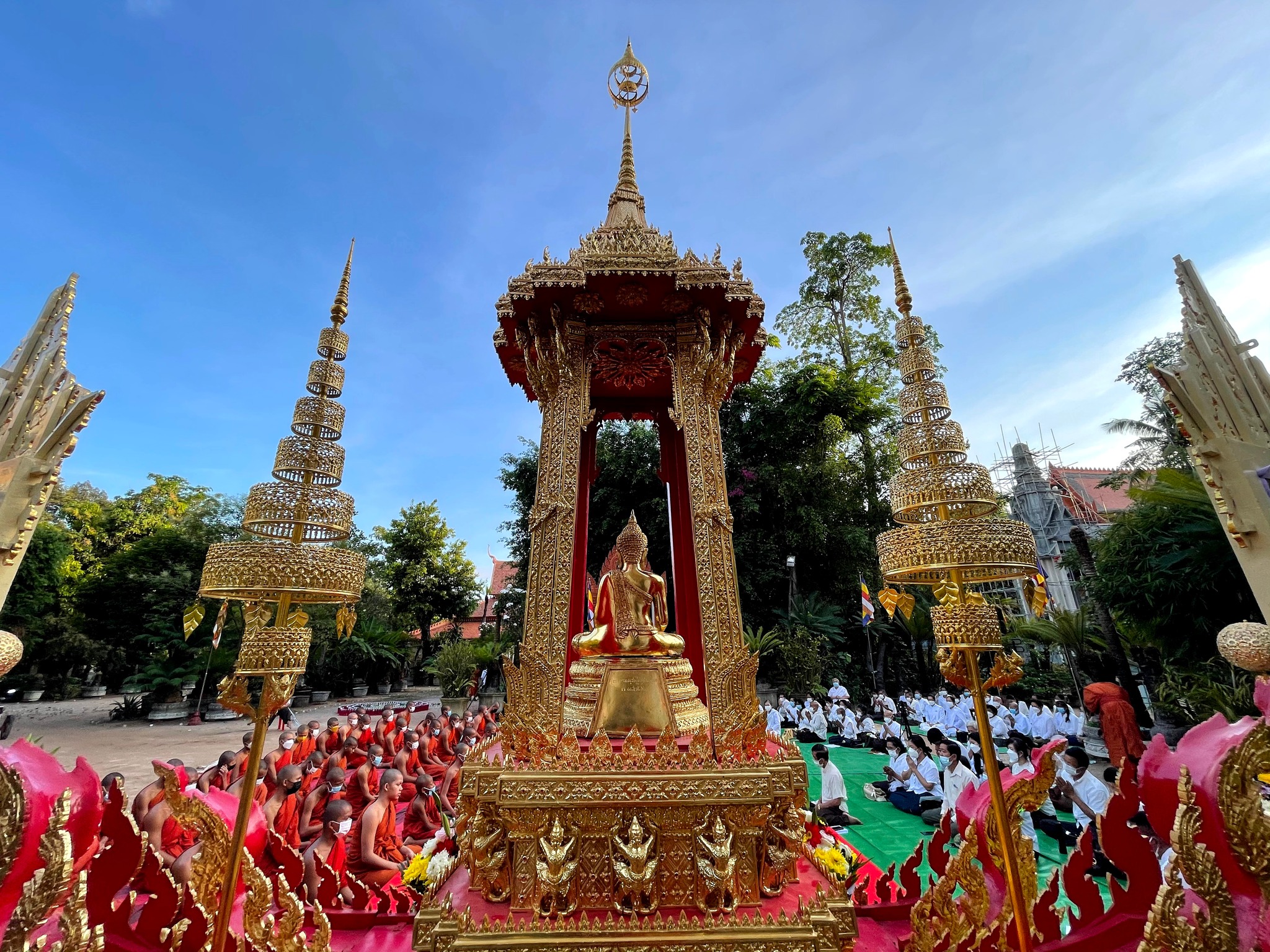 “There are so many things to enjoy there,” he told Khmer Times. “However, my favourite place in the area is Wat Bo Pagoda, a glamorous landmark with ancient stupas, murals and a mixture of the region’s religious architecture. In addition to a real insight into the Kingdom’s monastic life, it offers a peaceful and quiet place for meditation.