Shareholders in Continental and United Airlines have voted to approve a proposed merger between the rivals – creating the largest airline in the world.

Following votes in Chicago and Houston shareholders in both airlines approved the deal, which is now expected to close in a matter of weeks.

At Continental Airlines more than 98 per cent of the votes cast (a total of 75 per cent of shares outstanding) were in favour of the transaction.

“We are grateful for our stockholders’ strong vote of confidence in this merger,” said Continental’s chairman, president and chief executive officer Jeff Smisek.

“In approving the transaction, our stockholders recognised the value of bringing together Continental and United to create a platform for increased profitability and sustainable long-term value.” 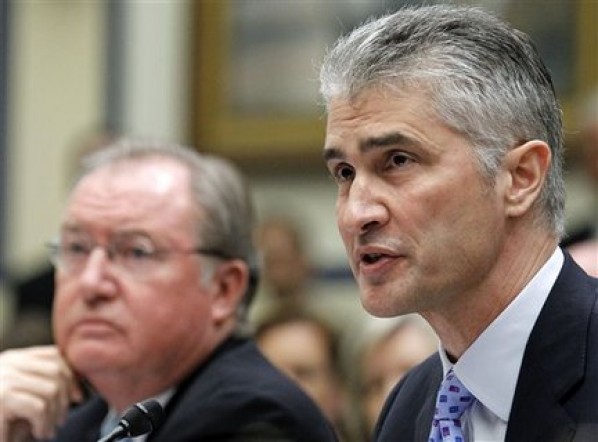 Continental and United announced an all-stock merger of equals on May 3rd, 2010.

The companies have received clearance on the airlines’ proposed merger from the United States Department of Justice and the European Commission.

“This vote is a significant step toward closing our merger with Continental, creating the world’s leading airline and the industry’s best network for our customers, a strong company that provides career opportunity for our people and an airline that can deliver return for our shareholders,” added Glenn Tilton, United chairman and chief executive.

“There is much work ahead as we bring these two companies together, pulling the best from both of our companies, and building on the work we have each done to strengthen our airlines.”

Approval or the deal will create a new airline called United based in United’s hometown of Chicago.

It will be run by Continental’s chief executive Jeff Smisek.

The merger is currently expected to close by October 1st, 2010.