Turkish luxury hospitality brand Rixos Hotels is to mark its Middle East debut by managing a new property on the Palm Jumeirah.

The property, which is currently under construction, has been renamed Rixos Residences Palm Jumeirah.

Rixos originally had an agreement to manage the brand new Zabeel Saray hotel, also located on the Palm Jumeirah, but the Jumeirah took over that management contract last year.

Jumeirah had signed a deal with the Dubai developer to run the resort three years ago but the deal was scrapped on Sunday.

“Both parties have amicably agreed to terminate this management agreement with no obligations outstanding on either side,” Jumeirah said in a statement.

However Jumeirah is continuing with nine launches this year. These include its first property in Syria, as well as two in the Maldives and Kuwait. It will also be opening the highly-anticipated Etihad Towers in September.

It expects to have 60 hotels signed or under management by the end of 2012.

Jumeirah Group reported that full-year profit for 2010 rose 58 percent on the year-earlier period. 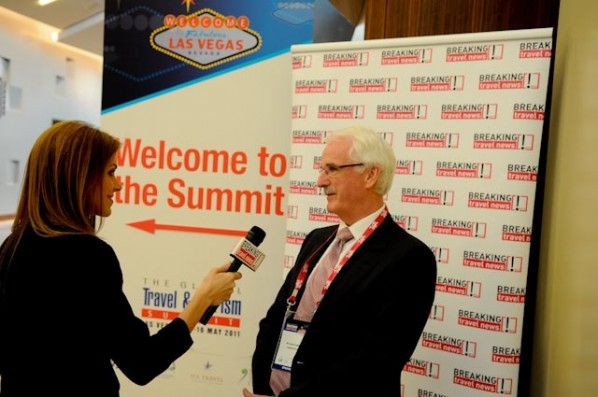 The hotel is under construction at the far end of the eastern side of The Crescent, the breakwater of the man-made island.

“Both parties have amicably agreed to terminate this management agreement with no obligations outstanding on either side,” Jumeirah Group said.

The property was originally scheduled to open in late 2009.

The Turkish operator Rixos Hotels has signed up to take over the resort. It announced last week it planned to open the hotel in December. Renamed the Rixos Residences Palm Jumeirah, the development will include a 204-room hotel and 112 apartments. It will be the operator’s first hotel in the UAE.

Rixos Hotels headquartered in Antayla, Turkey. In 2010 its flagship Rixos Premium Belek played host to World Travel Awards European Ceremony, which attracted the who’s who of travel and tourism.

Jumeirah goes from strength to strength
Jumeirah Group plans to open a luxury hotel at the Aviation Club in Dubai.

Meanwhile, its first property in Abu Dhabi, the Jumeirah Etihad Towers, is scheduled to open in September.

The property is located on the shores of the Arabian Gulf along Abu Dhabi’s Corniche, 37km from Abu Dhabi International Airport. 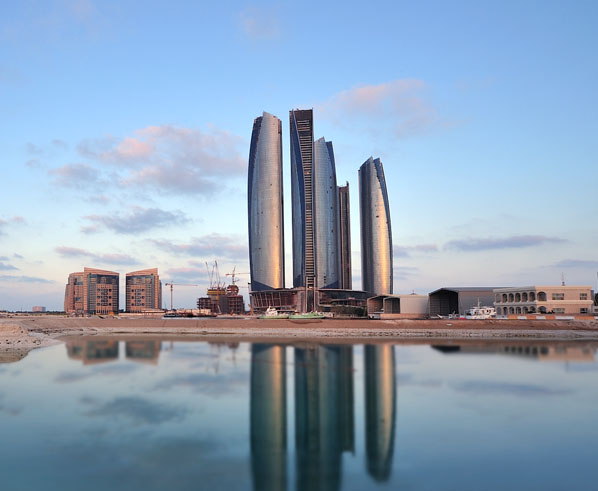 The iconic beachfront project will feature five towers, including a 280m luxury hotel (Jumeirah at Etihad Towers), a prestigious office tower with 46,000m² of leasable office space and an observation deck, and three towers housing 897 apartments.

The connecting four-level Podium will feature contemporary restaurants and 30 premium boutiques. Level 2 and 3 of the podium, are connected to the heart of the hotel; home to a sophisticated lobby bar and the Grand Lobby that features panoramic sea views.

The group is also hoping to open properties this year in Frankfurt, Kuwait and Baku, the capital of Azerbaijan.

Jumeirah this month said occupancy at its hotels in Dubai averaged 85 per cent in the first four months of this year, with revenue per available room, a key industry indicator, growing more than 7 per cent compared with the same period last year.

Burj Al Arab’s occupancy rose 5 per cent. Revenue per available room increased 12 per cent at the Madinat Jumeirah resort, boosted by a 10 per cent increase in its average room rate.

The group plans to have 60 hotels globally either signed or under management by the end of next year.

Essential travel info on the move

Antalya.City.Mobi and Dubai.City.Mobi and AbuDhabi.Mobi are the latest in this illustrious line up of travel guides, with over 800 cities in 200 countries listed. Each is developed by the City.Mobi team to combine into a single global travel directory. 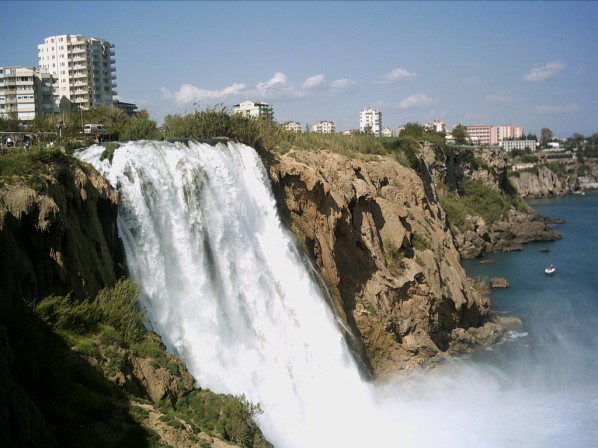