Fresh from their victories at the World Ski Awards last weekend, representatives from Niseko have been greeted with a red-carpet welcome as they arrive back in Japan.

Hosted by Nisade at The Vale, the lavish cocktail and gourmet canapé reception celebrated a series of success for the destination.

The Vale Niseko led the pack, being recognised as the World’s Best Ski Boutique Hotel by voters, while Niseko United itself took the title of Japan’s Best Ski Resort.

The destination is comprised of four resorts on one mountain, Niseko Annupuri, situated 100 kilometres south of Sapporo.

Here seasonal winds from the Eurasian continent pick up moisture over the warm currents of the Sea of Japan to from snow clouds and in turn some of the driest, lightest powder in the world.

With its rich variety of terrain and beautiful winter woods, Niseko offers an unforgettable experience for all levels of skier.

The welcoming reception saw a re-enactment of the World Ski Awards ceremony, originally hosted at A-ROSA Kitzbühel on November 22nd, with Niseko representatives collecting awards and making speeches to the glamorous crowd.

Take a look below for a selection of images from the event: 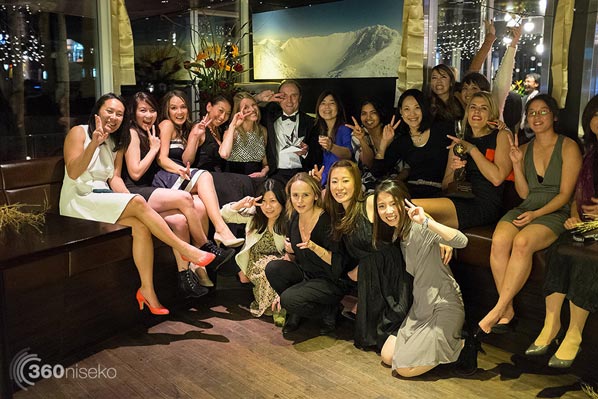 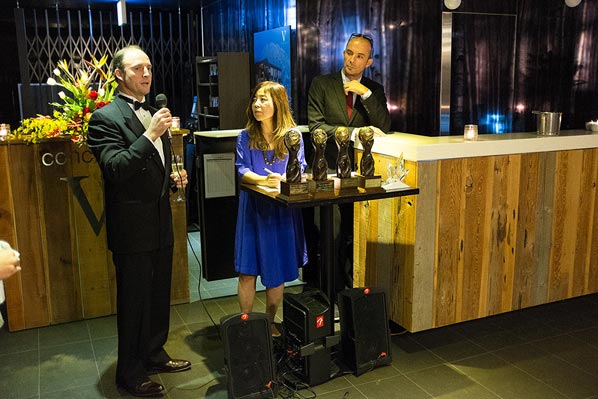 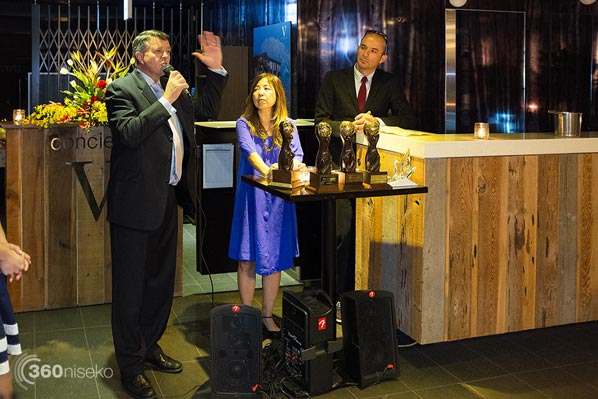 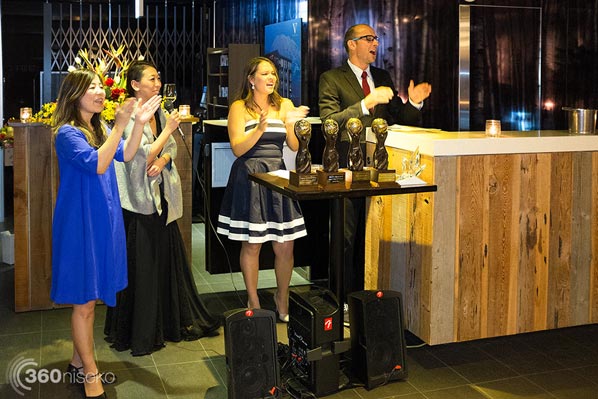