The Red Sea Development Company has launched a competition that challenges academics, scientists, engineers and the water industry to come up with new solutions to manage the disposal of brine as a waste product of water desalination.

Working in partnership with the King Abdullah University of Science and Technology, the campaign is part of an effort to address one of the world’s great environmental challenges.

The competition will have support and guidance from the Water Desalination and Re-use Centre experts at the university, who will also be responsible for judging the entries.

A microsite, where applicants can learn more about the initiative and submit their proposals, has also been created.

”Desalination is an extraordinary technology that has brought potable water to millions and helped advance regions that were previously dry.

“However, the waste product of desalination is brine, and there is no adequate solution available to minimise its impact on the environment,” said John Pagano, chief executive of the Red Sea Development Company.

“The launch of the Brains for Brine Challenge is an example of our determination to set a new standard in sustainable development.” 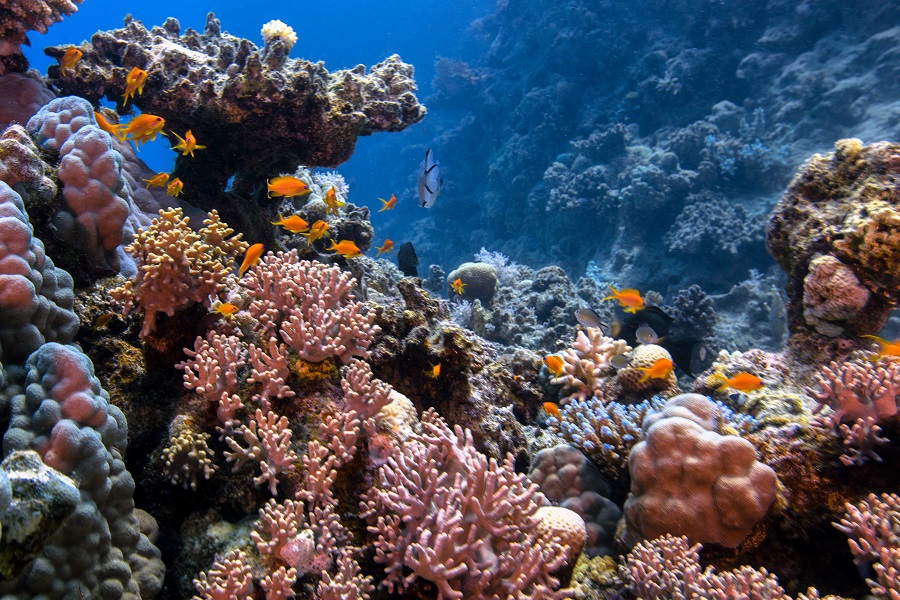 Applicants have until August to submit their proposals.

Five winners of the competition will present their solutions at Amsterdam International Water Week, where up to three prize winners will be eligible for a first prize of US$10,000.

As a longer-term plan, there is the potential for the winners to be supported through angel-investment and other mentoring opportunities, to ensure the solutions have as much chance as possible of success.

“I have no doubt that the lessons we learn from the application of technology to sustainable development on the Red Sea Project will be used in the future to benefit fragile ecosystems around the world,” said Carlos Duarte, professor of marine science at KAUST and member of the TRSDC Global Advisory Board. 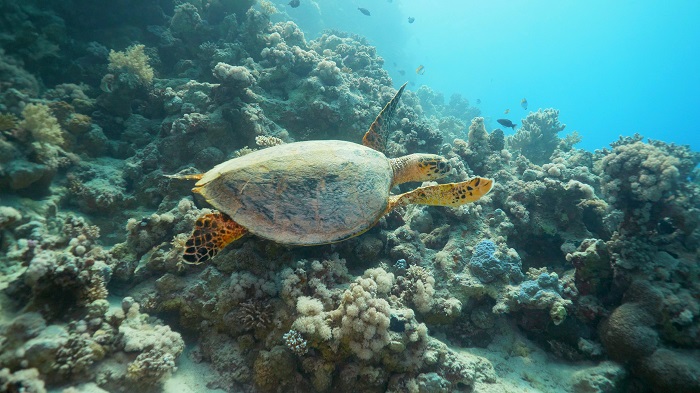 Population growth, economic development and rapid urbanization in areas with little fresh-water resources have led to a continuously increasing discharge of brine into the world’s seas.

The salty effluent is a by-product of efforts to extract fresh water from the sea.

Existing methods to dispose of brine include pumping the solution back into the sea, or into catchment areas where the salt is harvested.

However, this salty water can pose a significant threat to marine life.

The lack of natural fresh water in the Middle East means that the region has the highest concentration of desalination plants and produces over half of global brine effluent.

“Effectively managing brine discharge not only has a direct positive impact on our seas, but also allows us to recover valuable minerals.

“This lowers the costs of brine treatment, as well as reducing the environmental impact of the traditional harvesting of these minerals,” added professor Hans Vrouwenvelder, director of the KAUST Water Desalination and Reuse Centre.

TRSDC has set itself a number of aspirational sustainability targets, including a 100 per cent reliance on renewable energy, a total ban on single-use plastics and complete carbon neutrality in the destination’s operations.

The company was established to drive the development of the Red Sea Project, an ultra-luxury tourism destination that will set new standards in sustainable development and position Saudi Arabia on the global tourism map.

The project will be developed over 28,000 km2 of pristine land on Saudi Arabia’s west coast and includes a vast archipelago of more than 90 pristine islands and lagoons.

The first phase of the development is planned to open in 2022 and will include hotels, unique attractions, residential properties, a marina, leisure, commercial and entertainment amenities and all supporting infrastructure.