The first NBA Abu Dhabi Games, Disney’s The Lion King, UFC 280 and the Wireless Festival are among the events set to take place in Abu Dhabi within the next six months.

The Department of Culture and Tourism — Abu Dhabi announced the line-up of events for the winter season in a talk show-style launch held at Manarat Al Saadiyat on Thursday.
The calendar includes concerts by regional and international artists, sporting and e-sports events, immersive cultural festivals and live interactive family shows, along with theatre, opera and dance performances. 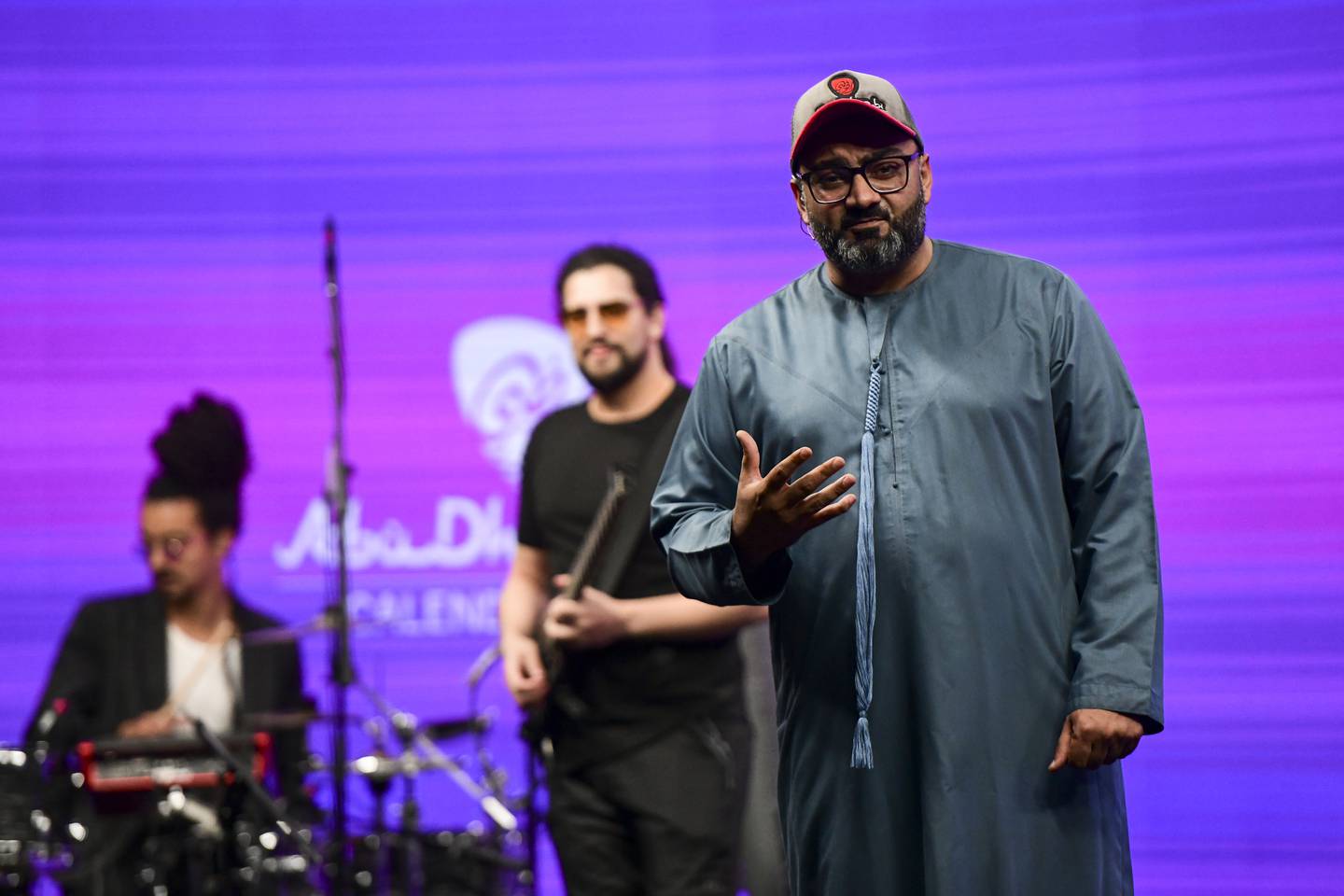 “Abu Dhabi Calendar has an incredible line-up of events to thrill and excite our residents and visitors this season,” said Saleh Mohamed Al Geziry, director general for tourism at DCT — Abu Dhabi.

“We’re looking forward to sharing Abu Dhabi with the world by playing host to spectacular musical acts and action-packed global sport spectacles that will attract fans and families from across the globe.”

Music, film awards and Comic Con
Some of the highlights of the musical segment of the calendar include the Wireless Festival, the popular rap and urban music festival from London, which will be held in Abu Dhabi on March 4.

Sting is also set to perform at Etihad Arena as part of his critically acclaimed My Songs tour on January 27, with tickets to go on sale on Friday.

Two-time Academy Award winner A R Rahman will be making his debut in Abu Dhabi at Etihad Arena on October 29, while Italian tenor Andrea Bocelli will return to the capital at Etihad Park on November 24. 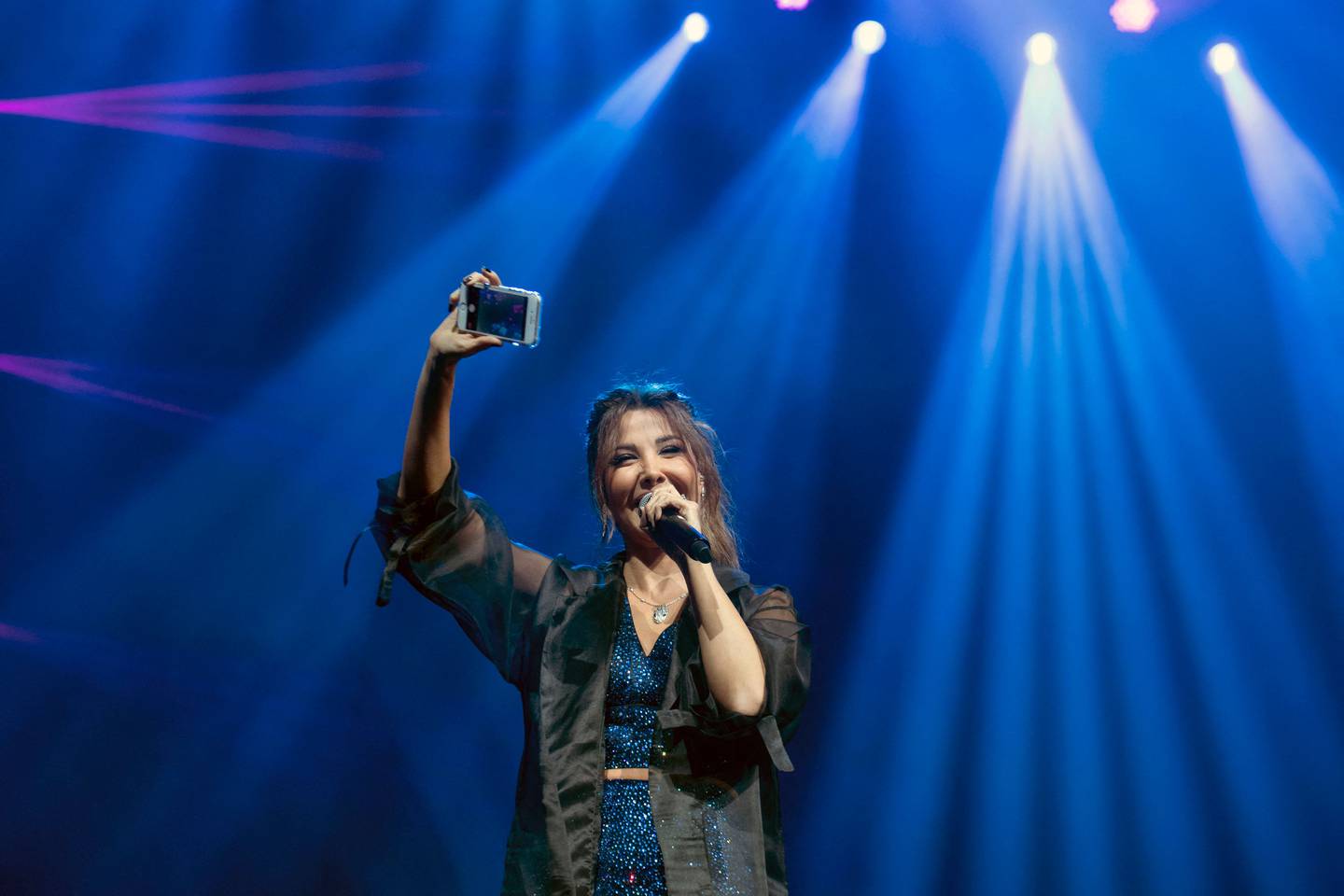 The three-day Amplified Music Festival will take place from November 11 to 13 at Yas Links Abu Dhabi.

Louvre Abu Dhabi will also host a series of concerts to celebrate its fifth anniversary, including one by Iraqi-Saudi singer Majid Al Mohandis on November 11 and Egyptian composer Omar Khairat on November 13.

Recognising the best in Bollywood, the IIFA Awards Abu Dhabi will return to the capital on February 11 for a star-studded weekend at Etihad Arena.

From December 1 to 3, a series of concerts will mark this year’s National Day celebrations at various locations 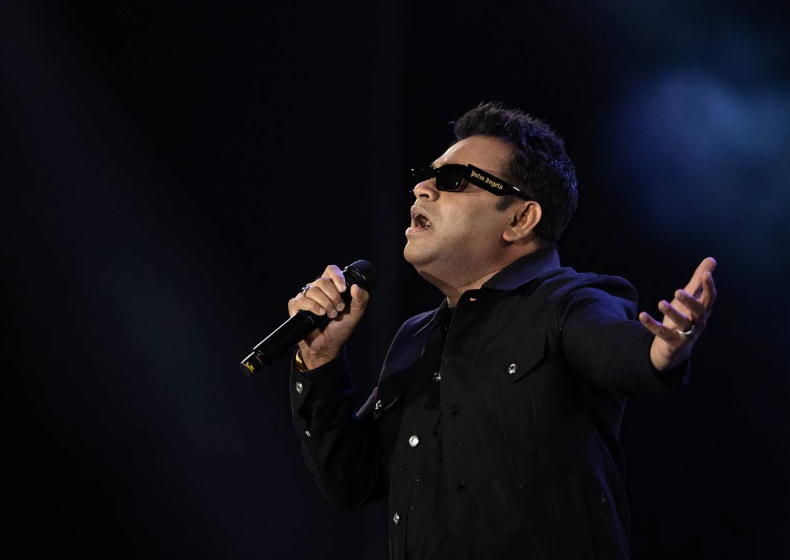 Sports, e-Sports and a bit of 4x4
Highlights in sport include the NBA Abu Dhabi Games. The Atlanta Hawks and the 2020-21 NBA championship-winning Milwaukee Bucks will play two pre-season games at Etihad Arena on October 6 and 8, marking the first NBA games in the Arabian Gulf.

The NBA District will take place in conjunction with the NBA Abu Dhabi Games at Manarat Al Saadiyat from October 5 to 9.

It will feature music, media and art associated with NBA culture, while fans will be able to engage with NBA personalities, watch games, enjoy hands-on basketball activities and purchase limited-edition merchandise. 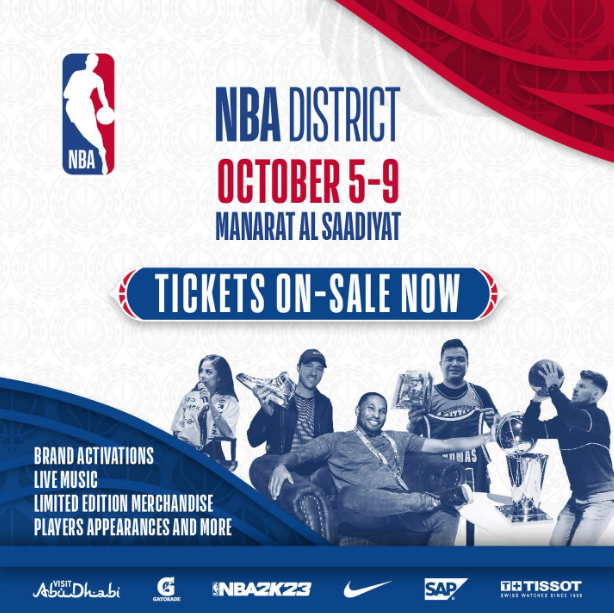 Also next month, UFC 280: Oliveira vs Makhachev will be held on October 22 at Etihad Arena. The event will headline Abu Dhabi Showdown Week, which will take place from October 17 to 23, and will feature concerts, workshops, pool parties and citywide activations, with appearances from some of UFC’s biggest stars.

Blast, taking place on December 17 and 18, will pit eight of the world’s best e-sports organisations against each other for the coveted World Final trophy, a slice of a $1 million prize pool and a chance to claim bragging rights as the 2022 champions of Counter-Strike.

Liwa Festival will take place between November 22 to December 4 and feature Khaleeji concerts, culture and heritage activities, food stalls, an outdoor cinema and a night market.

Broadway, Blippi and Abu Dhabi Art
Disney’s famed Broadway musical The Lion King will be held over the course of a month at Etihad Arena, running from November 16 to December 10.

Disney on Ice will also return to the venue between October 12 and 16.

Mother of the Nation Festival will also offer family-friendly activities, celebrating cultural awareness. The event will return from December 9 to 18 and feature live entertainment by groups including Miami Band. 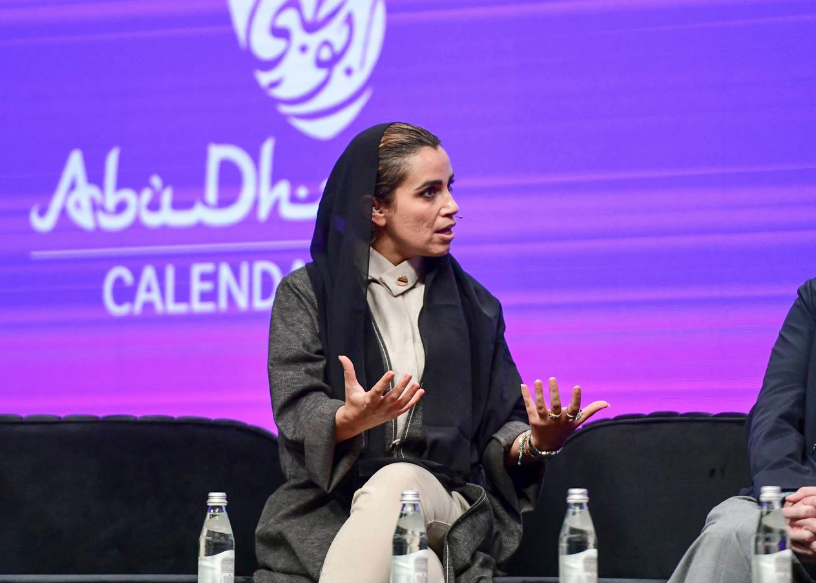 Blippi The Musical, a show by the popular children’s entertainer and educator, will bring an energetic, live musical show for families from February 18 and 19 at Etihad Arena.

On the culinary side of the events calendar, Middle East and North Africa’s 50 Best Restaurants will feature guest dinners and discussions alongside the reveal of the organisation’s picks for the top 50 restaurants in the region.

The annual fair Abu Dhabi Art is returning from November 16 to 20, bringing together local and international galleries, featuring exhibitions, artist commissions and installations.

Earlier that month, the Traditional Handicrafts Festival, an annual event held in Al Qattara Heritage District of Al Ain, will return from November 1 to 20, inviting visitors to experience traditional crafts by UAE artisans.