London Luton Airport has announced a new partnership agreement with Abellio, which will operate the East Midlands Railway for the next eight years.

The partnership will bring a package of more than £600 million investment in improvements to rail services across the East Midlands and between Bedford, Corby, Wellingborough, Kettering, Luton Airport Parkway and London St Pancras.

This new rail service will come into service by December 2020, and will feature fast trains between St Pancras and Luton Airport Parkway every 30 minutes.

EMR is also planning the replacement of the entire intercity train fleet, including 165 brand new intercity bi-mode carriages that will link cities in the North and East Midlands to London St Pancras. 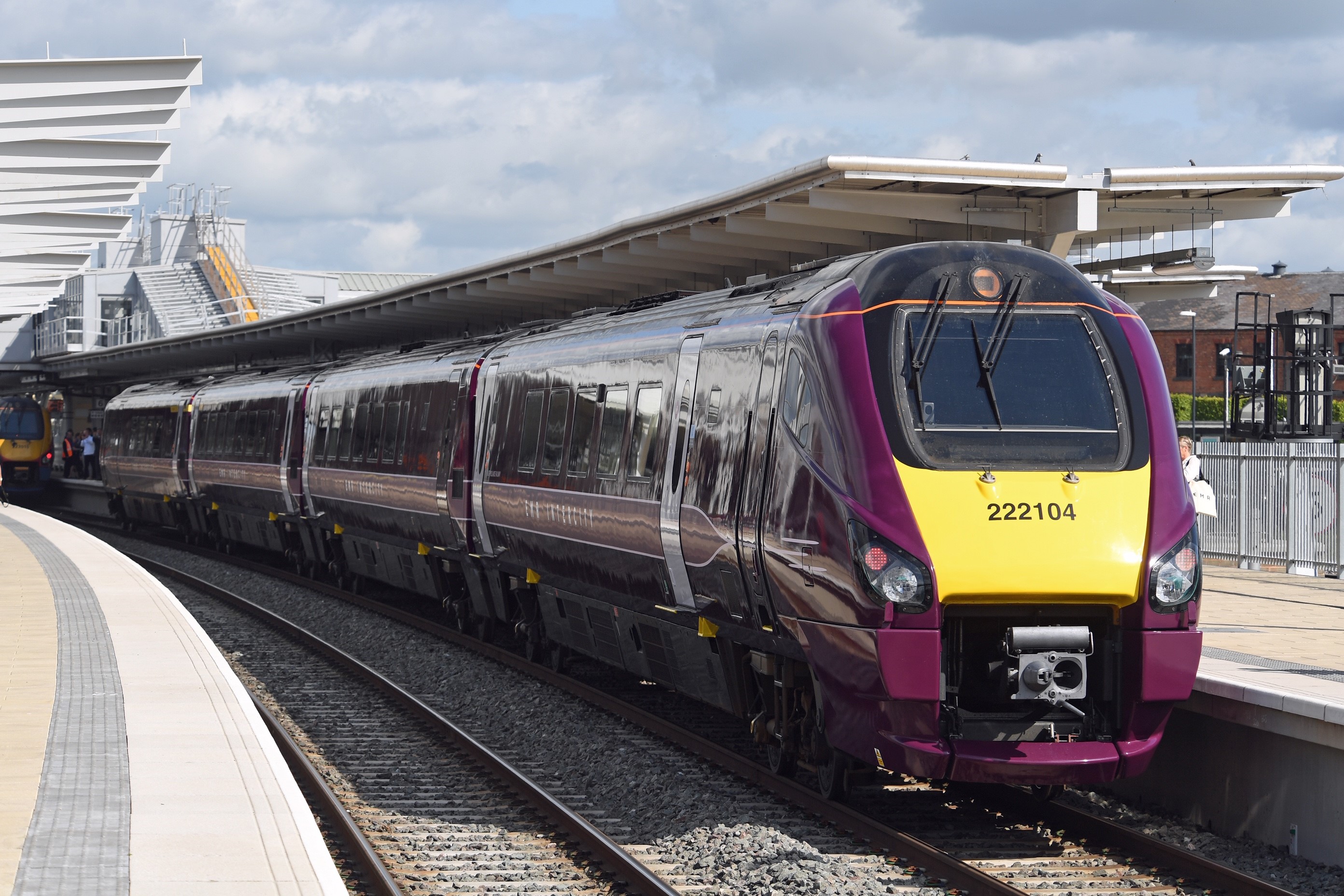 Alberto Martin, chief executive of London Luton Airport, said: “We welcome the arrival of EMR and the commitment to provide an express-style service to the airport every half an hour from December 2020.

“Along with the arrival of the £225 million Direct Air-Rail Transit service in 2021, linking Luton Airport Parkway station directly with the airport terminal, we will see a step change in rail connectivity between London and its fastest-growing airport.

“Once the developments are completed, passengers will be able to reach the airport terminal in a little under half an hour from central London.

“This transformation of service with its own sub brand, website, easier ticketing and dedicated platform at St Pancras will be welcomed by all passengers who travel to us by rail.”

Other improvements include more cycle and car parking will be provided and smart ticketing will be rolled out by 2020.