Addressing delegates at the Boutique Hotel Summit 2013, Leondakis said: “Social media has grown to become one of the most important and levelling aspects of marketing today, offering the opportunity for boutique hotels to connect with their guests as never before.”

Delivery the keynote address at the summit, Leondakis added: “Guests can learn about our brands, allowing them to make a selection based on shared lifestyle affinities, through our shared love of art, design or fashion, for example.”

“Through social media we have the opportunity to groom guests before they arrive, to build that relationship.”

She explained Thomson Hotels, of the two brands under the Commune umbrella, had determined guests who were ‘fans’ of its properties on a social media channel spent 35 per cent more during a stay than those who were not.

These guests also booked direct through the Thomson site, reducing revue lost to third party booking engines, while also rebooking at other properties within the portfolio.

There were also other advantages to social media, allowing boutique hotels to improve their searchability on search engines, for example, while also boosting partnership opportunities, allowing hotels to introduce customers to similar aspirations brands.

In future, technology will redefine the hotel sector, Leondakis argued, allowing hotels to offer customisable in room entertainment, for example.

The ability to check in remotely using a smart phone and to open room doors with the same device, will follow in the not to distant future, she added. 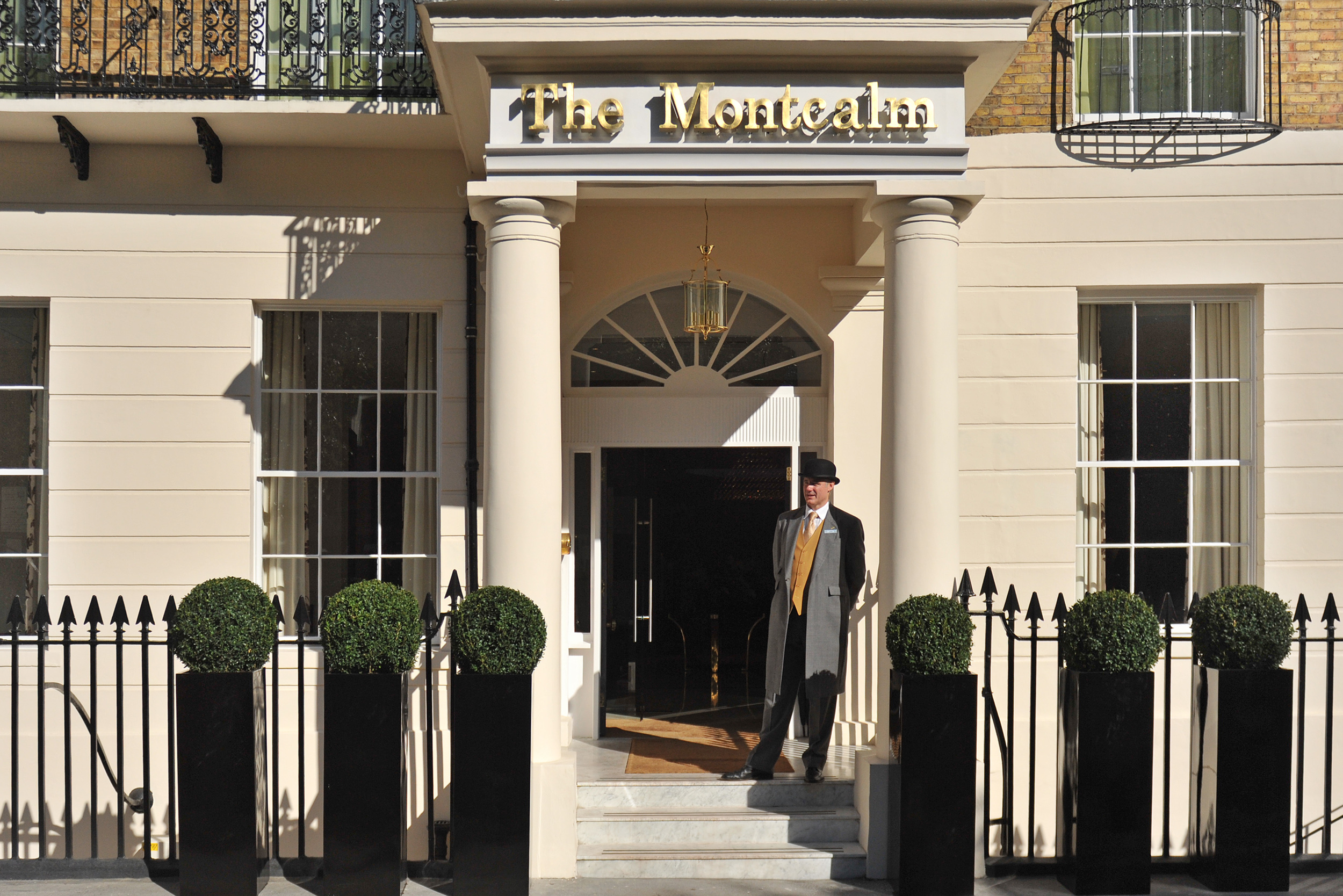 The event was hosted by the Montcalm Hotel in London

As arguably the highest profile woman in the US boutique and lifestyle hotel sector, Leondakis is making her mark as one of the most intriguing players in the space, having spent nearly 20 years at Kimpton Hotels & Restaurants, most recently as president and chief operating officer, and now at the helm of Commune.

In her new role as chief executive of Commune Hotels & Resorts, she is charged with growing the company’s annual revenue to a target of $1 billion in the next five years.

The joint venture between Thompson Hotels and Joie de Vivre Hospitality has a portfolio of 45 hotels throughout the US, and in Canada and London.
Commune is the first multi-brand platform in the boutique hotel sector.

Target markets for expansion include gateway cities in Europe, Asia and South America.