All the hard work has finally paid off for La Cigale Hotel, with the property, which opened in 2007, taking the World’s Ultimate Service Award in Hospitality at the World Travel Awards.

Speaking at the event World Travel Awards president Graham Cooke said: “Our Grand Final winners have all demonstrated their world class pedigree over the year, and are currently spearheading the global recovery of travel and tourism.”

To celebrate this accomplishment, La Cigale Hotel invited a number of its special clientele, as well as leading media representatives, to a gala dinner of its own.

The event, hosted under the supervision of chef Aurelien Lagorsse at Le Central Restaurant, was held on January 14th and was held under the patronage of Qatar Tourism Authority.

Also present were Graham Cooke (who came especially from UK to take part of the event) and Hatem Chater, the regional director for the Middle East of the Leading Hotels of the World. 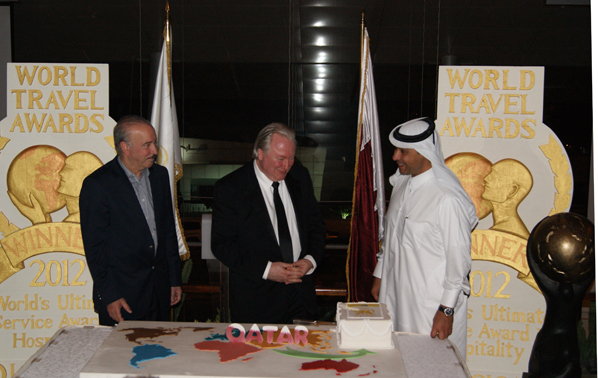 During the ceremony La Cigale Hotel director of sales, Housni El Yaman, commented: “I believe we have overcome a big challenge by bringing this great award from the West to the East.

“Our achievement proves that an independent Qatari property can do a lot.

“Yes, La Cigale Hotel is considered nowadays a phenomenon that has set ultimate standards by providing services from A to Z.” 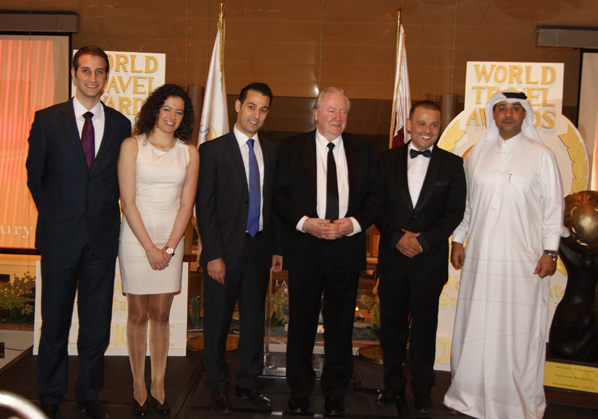 From his side, the director of human resources, Khaled El Chaar shone the attention on the collective efforts of all the departments.

He explained: “Behind this achievement lay the efforts of more than 1,000 committed employees who work hard to offer what exceeds the expectations.”