Jamaican minister for Tourism, Edmund Bartlett, has taken time out from important negotiations with the travel industry at ITB Berlin, to launch the cornerstone marketing strategy for 2011 - Brand Jamaica.

In addition, he savvily did so at the Institute for Cultural Diplomacy (ICD) in Berlin.

The Institute for Cultural Diplomacy (ICD) in Berlin is a non-profit non-governmental organisation dedicated to the promotion of international cultural relationships towards the strengthening of global peace and stability.

While addressing the many dignitaries and audience members at the ICD, minister Bartlett explained the relevance of Brand Jamaica: “The timing of this event is opportune, given the impact of recent global economic crisis on many countries, including my own Jamaica, and this forum therefore provides an opportunity for speakers and participants to exchange ideas and experiences as well as chart a way forward in a positive manner.

“Nation branding, sustainable tourism and international investment in a globalised world is vital for countries such as Jamaica and as such is of particular interest to me and my Minister colleagues.

“Jamaica takes all of this into consideration and more so when developing its tourism product.

“These include Eco tourism and global warming, creating a sustainable future for the island natural habitat and population, security of tourists, affordable vacations and all carried out with the latest in cutting edge technology.”

The move comes at exciting time for Jamaica, with a number of new developments bringing the luxury destination to international attention.

Among them is the opening of a new cruise terminal in the town of Falmouth on the north coast of the island, which received its first ship – Voyager of the Seas – on February 17th.

Aptly named Historic Falmouth Port, the development has the feel of an old style Caribbean town, incorporating some of the Georgian features dating back several centuries to when Falmouth was an embarkation port for both rum and slaves.

Visitors will be greeted by a plethora of retail outlets and a number of restaurants and eateries, alongside a residential area for tourists who fly-cruise and wish to remain in Jamaica for a short holiday.

Jamaica partnered with cruise line Royal Caribbean on the development, with the 5,400-passenger Oasis of the Seas expected to officially christen the dock at the official launch on March 22nd.

This will be followed by the arrival Allure of the Seas, which will begin calling just weeks later. 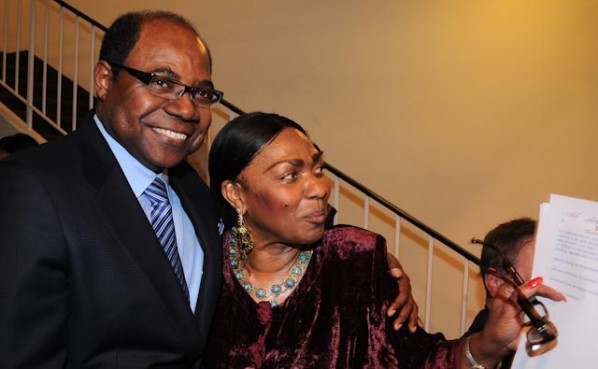 Away from the seas, Jamaica has also been celebrating the recent opening of the new Montego Bay Convention Centre – which hosted the annual Caribbean Marketplace in January.

Next up is JAMEX - one of the most prominent meeting expos in the MICE calendar – which will take place June 9th-13th.

JAMEX provides an ideal opportunity for meeting planners to learn more about the facilities in Jamaica available for the Meetings, Incentive, Conference and Event (MICE) market, not only at Secrets St James but also across the island.

The event takes the format of a pre-scheduled appointment based trade show, which includes the chance to participate in site inspections of a number of Jamaica’s most popular hotels, attend hosted functions and experience key, local attractions. 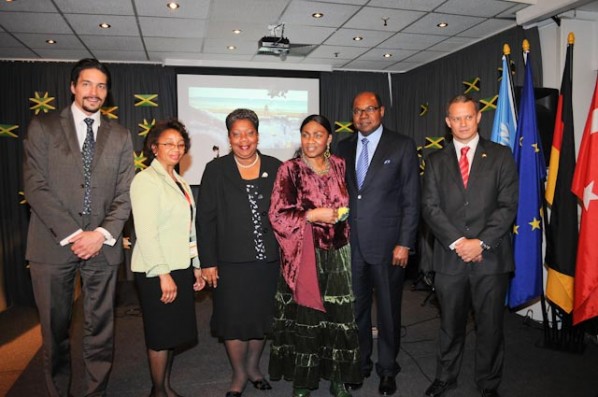 With so many developments coming on stream it is easy to forget Jamaica is already established as a leading destination in the region.

Following those successes, and looking forward to 2011, Jamaica tourism minister, Ed Bartlett, told Breaking Travel News: “Jamaica is the destination that truly has it all – from world class conference facilities, to luxurious resorts and now a new cruise terminal.

“Even our athletes are world beaters, with Usain Bolt tipped to repeat his Beijing success in London next year.”